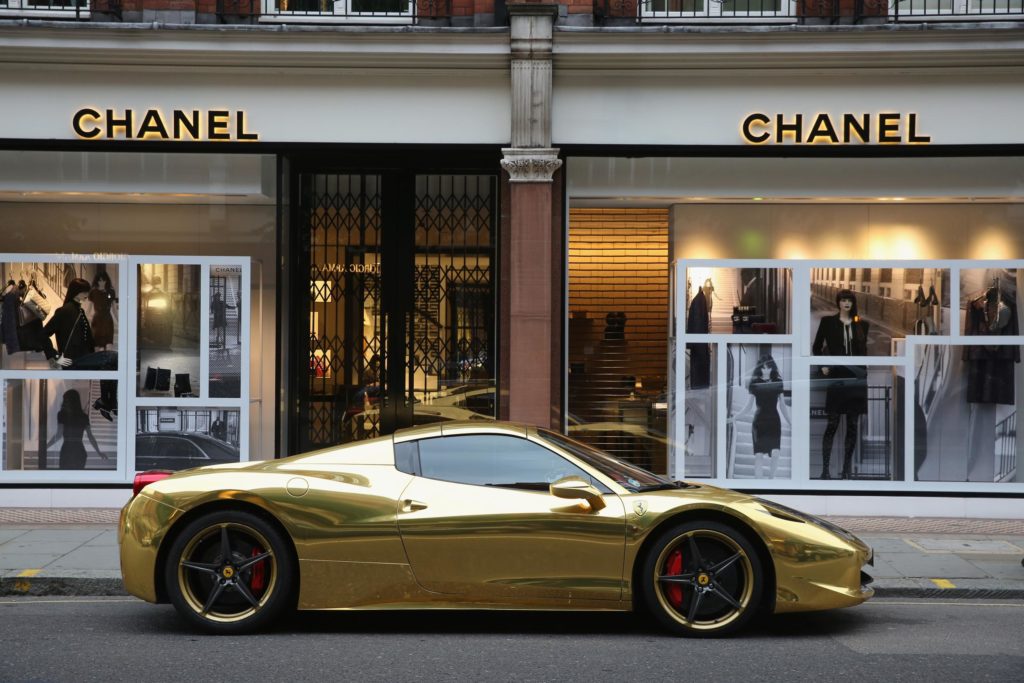 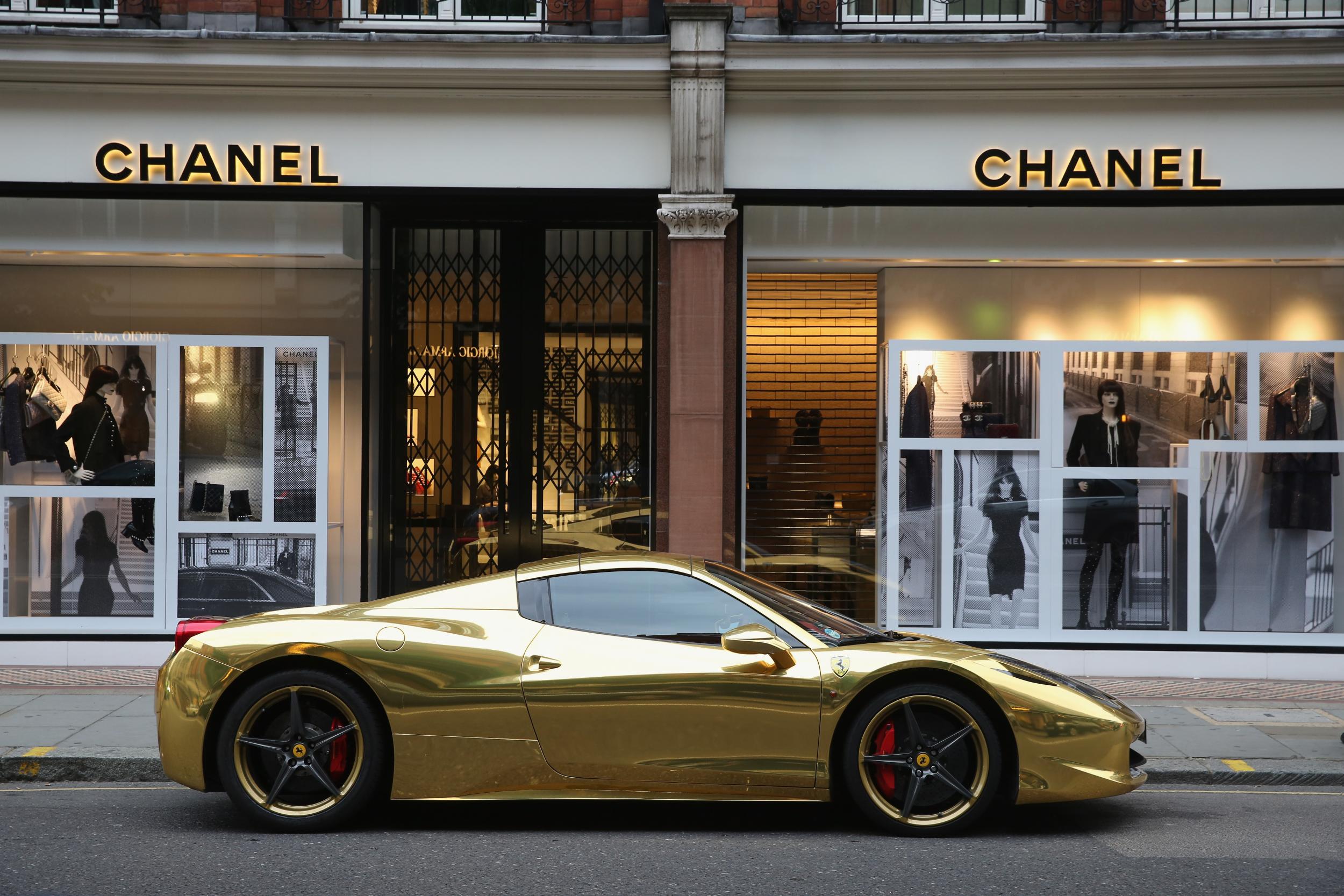 Some of the wealthiest people in the UK are paying an effective tax rate of just 20 per cent, pioneering new research has found.

Researchers from Warwick University and the London School of Economics (LSE) analysed anonymised HMRC tax returns of higher earners and found that the average person with £10m in total remuneration had an effective tax rate of just 21 per cent – less than someone on median earnings of £30,000.

And a tenth of people receiving more than £1m paid a lower rate than someone earning just £15,000.

The very rich are able to – entirely legally – reduce their taxes by structuring their affairs to take their remuneration as capital gains and corporate dividends.

These are forms of remuneration that attract a significantly lower tax rate than income tax.

The coronavirus economic crisis – with its uneven economic impacts – has intensified public attention on income inequality.

And the significant rise in public borrowing necessitated by the slump has raised pressure for future tax rises.

The researchers estimate that up to £20bn extra in tax could be raised by the government if it taxed capital gains and dividends at existing headline income tax rates, which is 45 per cent for those receiving more than £150,000 a year.

However, in recognition of the fact that some rich people do pay a higher tax rate, the report’s authors – Arun Advani of Warwick University and Andy Summers of the LSE – instead recommend an “alternative minimum tax” (AMT).

This would require those receiving more than £100,000 – from all forms of remuneration – to pay at least a 35 per cent tax rate on their income plus gains. They calculate that this would raise around £11bn.

“Instead of asking, can the rich pay more?, a better question may be: who amongst the rich is not paying their fair share?,” they write.

The more you receive, the lower tax rate you pay

Some tax experts argue that attempts to increase taxes on the very wealthy, regardless of the fairness question, are unlikely to raise much additional income, partly because people would move their assets offshore in response.

But Dr Advani suggested the AMT would be better suited to countering offshoring than the traditional route of raising income tax rates on higher earnings.

“I would expect it to be an order of magnitude smaller than changes to top rates,” he told The Independent.

Analysts say that it does little to encourage genuine entrepreneurship.

The relief was curtailed by the chancellor, Rishi Sunak, in the March Budget, although not abolished.

Opponents of higher tax rates on the wealthiest point out that an estimated 30 per cent of total UK income tax was paid by the top 1 per cent in 2019-20, up from 25 per cent before the 2008-09 financial crisis, while their share of income has been constant at around 14 per cent.

Yet such calculations do not include capital gains.

Other research this year by the Warwick and LSE authors shows that, if capital gains are included, the total remuneration share of the top 1 per cent has been growing faster than previously thought over the past decade, rising from 15 per cent to 17 per cent.