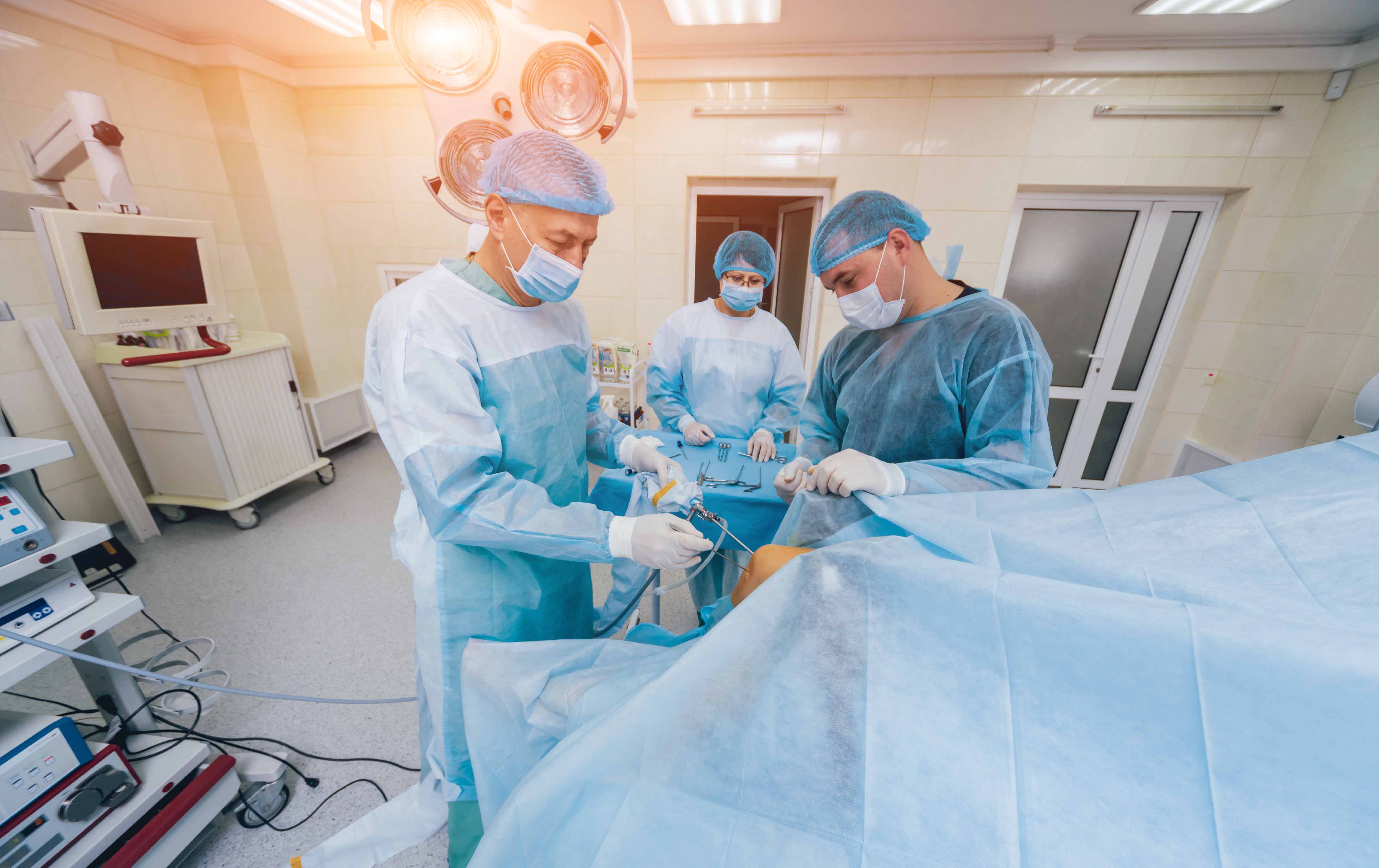 Leading dermatologists have issued a warning to medics about the risk of virus transmission, including Covid-19 and HPV, within surgical smoke.

The British Association of Dermatologists (BAD) has called for smoke extractors to be available in all settings where dermatology surgery takes place, following growing concern that surgical smoke plume can transmit viral infections such as HPV.

The organisation has also called for further occupational health research into the risks of viruses being carried from patient to healthcare professionals through surgical smoke.

Surgical smoke is formed during surgical procedures that use lasers or cauterisation to destroy skin tissue. As the skin tissue is destroyed, viral particles are aerosolised, remaining suspended in smoke, which can then be breathed in by healthcare professionals.

Dermatologists were spending a larger proportion of their working week in the operating theatre than ever before, the BAD said, meaning the risks of catching viral infections have increased. Viral DNA has been observed on the face of surgeons following operations wherein surgical smoke was present.

The viruses which are thought to pose the biggest long-term health concern, included:

Professor Nick Levell of the BAD said: “In our hospitals, all kinds of precautions are taken to reduce the risks of cross infection. However, despite being aware of the potential risks for 30 years, surgeons are still breathing in smoke generated by human tissue, along with any viral particles present in the skin.

“Recent data reviews by the Centers of Disease Control and Prevention (CDC) and Health and Safety Executive (HSE) have found that the number of healthcare professionals known to have developed a HPV-associated disease is small, however, there are concerns that this is severely under-reported issue due to the fact that HPV can lie dormant in the body for decades. We are aware of reports of head and neck infections, including cancers, in specialists from ENT surgery, gynaecology, and dermatologists specialising in genital disease.

“More research must be done looking into this issue as an ever-increasing number of dermatologists find themselves in the operating theatre day-in-day-out. We are also urging hospitals to ensure that appropriate PPE and smoke extractors are available for use in all surgeries where surgical smoke may be generated,” he added.