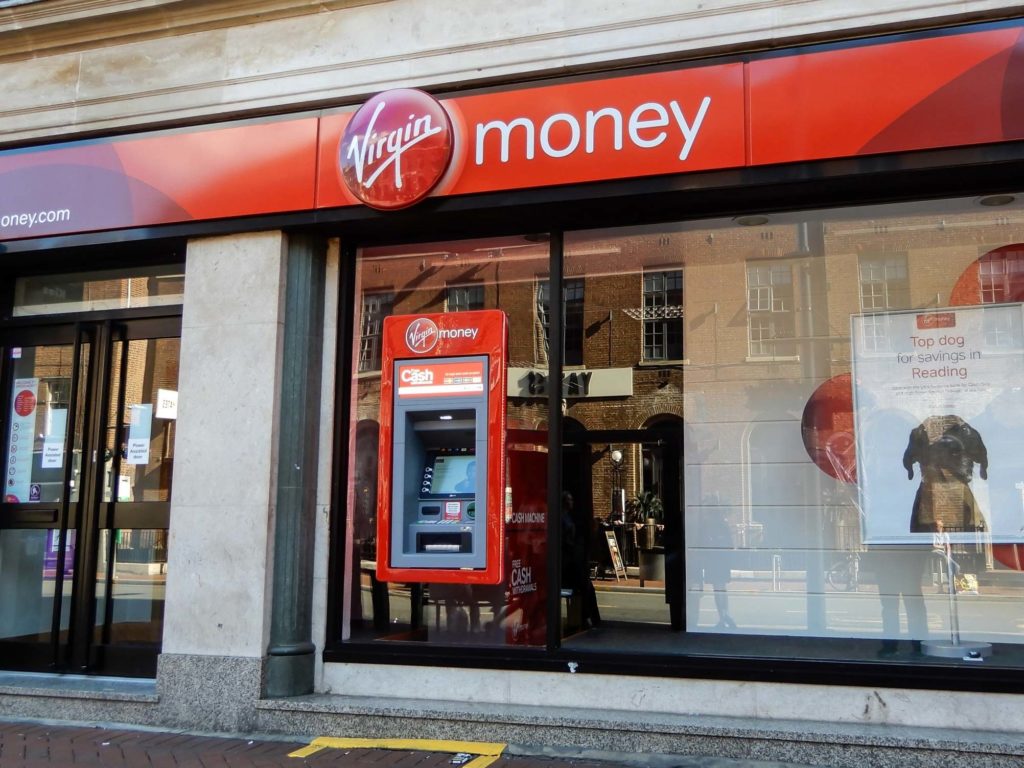 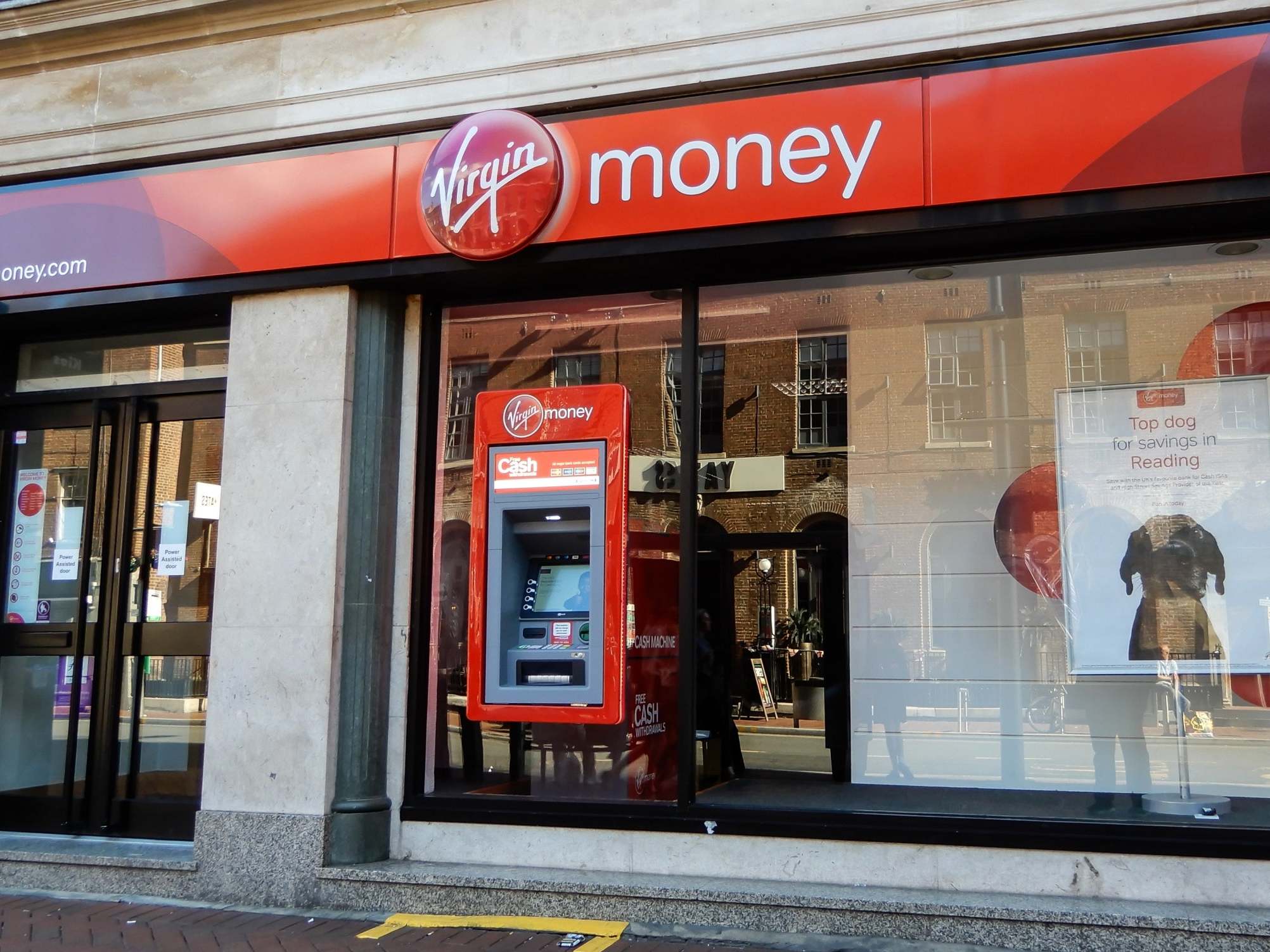 Virgin Money has reversed a decision to block some customers from making purchases with their cards, saying it has listened to feedback and decided it is not the right time to make the changes.

The bank also apologised for the worry and inconvenience that may have been caused.

Earlier this week, it emerged that some customers had received emails saying further spending on their credit cards had been blocked, following a review of people’s accounts.

Virgin Money has declined to comment on how many customers were affected, but reports have put the figure at about 32,000.

On Friday, Virgin Money said that following a further review, it has decided to reinstate purchases for all credit cards affected, with the previous credit limits reinstated.

The changes will be applied automatically to take effect from the morning of Saturday 9 May and customers do not need to take any action.

The previous emails were sent at a time when many households were trying to get by on reduced incomes due to the coronavirus pandemic.

The Financial Conduct Authority (FCA) has been encouraging lenders to put forbearance measures in place to help customers.

Virgin Money previously said that as a responsible lender it needed to review accounts regularly, in line with other card providers.

But MoneySavingExpert.com had said earlier this week that it hoped Virgin Money would look again at any credit limit cuts which were likely to leave its customers vulnerable and unable to meet day-to-day living costs in the short term.

Virgin Money said a process had been in place for customers to ask for their accounts to be reopened if needed, and a number of customers had been in touch and had their cards reactivated for purchases.

Fergus Murphy, group personal banking director at Virgin Money, said on Friday: “Having made changes to a number of credit card accounts to reduce the chances of customers getting into unsustainable debt, we recognise that it was not the right time to make these changes.

“We listened and we’ve now reversed the decision. We are sorry for the additional worry and inconvenience this may have caused, particularly at this time.”