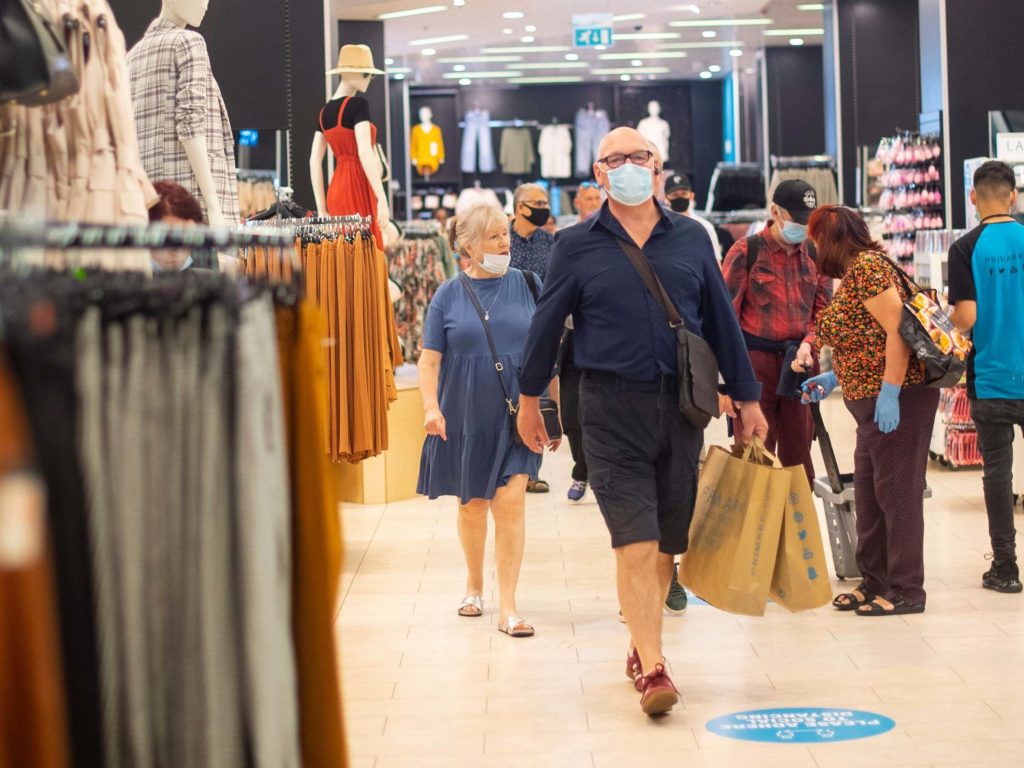 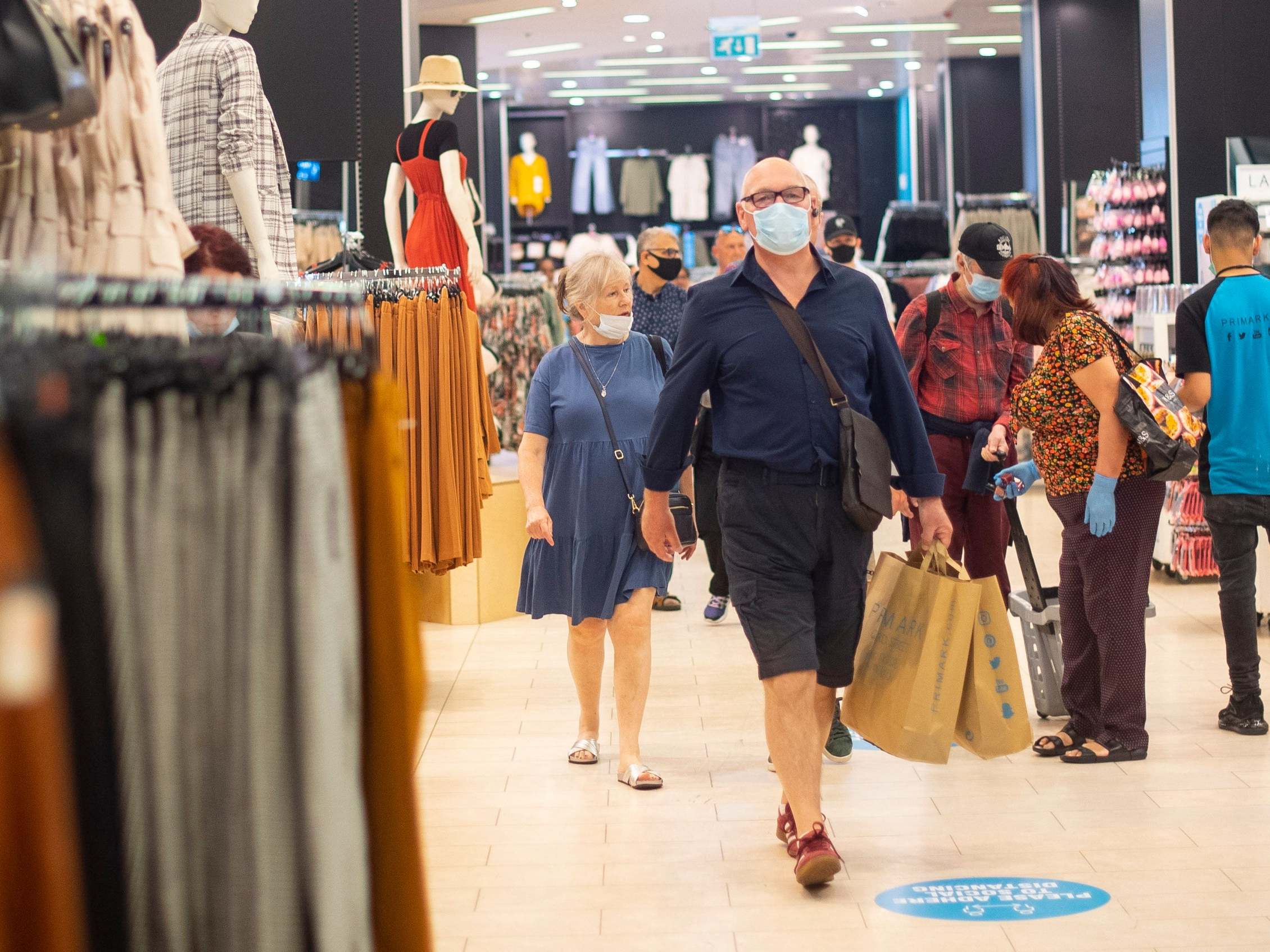 The UK economy grew 1.8 per cent in May but has shrunk by a quarter since the coronavirus pandemic began, official figures show.

The small rise was well below economists expectations of a 5 per cent rise, with activity remaining subdued despite lockdown restrictions beginning to ease.

Manufacturing and housebuilding began to recover as workers returned to work during the month, the Office for National Statistics.

However, manufacturing remained 22.3 per cent below its level in February. The vital services sector, which makes up more than three-quarters of Britain’s economy, is 24.2 per cent down.

Overall economic output was 24.5 per cent down, leaving the UK on track for its deepest recession in more than a century.

The numbers suggest that hopes the country will rapidly bounce back from its record slump may prove to be overoptimistic.

The Bank of England revised up its forecast for the UK economy in June after more positive signs of recovery in a number of early indicators.

Jonathan Athow, deputy national statistician at the Office for National Statistics (ONS), said of the May economy figures: “Manufacturing and house-building showed signs of recovery as some businesses saw staff return to work.

“Despite this, the economy was still a quarter smaller in May than in February, before the full effects of the pandemic struck.

“In the important services sector we saw some pick-up in retail, which saw record online sales.

“However, with lockdown restrictions remaining in place, many other services remained in the doldrums, with a number of areas seeing further declines.”

Non-essential retailers re-opened their doors from 15 June but shoppers have been slow to return, according to the British Retail Consortium.

Online retailers enjoyed record growth of 12 per cent in May but that was not enough to make up for lost high street sales.

om Stevenson, Investment Director, Personal Investing, Fidelity International, said: “Hopes of a V-shaped recovery are fading fast, and I suspect we’re looking at something resembling far more of a ‘W’ – a series of improvements and relapses, before a proper recovery takes hold.

“Pent-up demand amongst consumers suggests that we may see some spikes in activity as shops and restaurants re-open, flights resume, and workers continue their gradual return to the office. However, this upwards trajectory may be flatter and the recovery take longer than we hoped. It is one thing opening up, another persuading consumers to return to their old ways.”

The chancellor announced a £30bn package of measures last week aimed at preventing a catastrophic rise in unemployment as the Job Retention Scheme comes to an end.

But economists questioned whether the plans, which include a £1,000 bonus for each furloughed employee kept on until January, would be enough.

Rishi Sunak also cut VAT for hospitality businesses from 20 per cent to 5 per cent and offered diners 50 per cent off meals at restaurants in August.

Labour criticised the approach which it said did not deal with the fears of millions of Britons that Covid-19 is not yet under control.

Data collected by research firm Kantar suggest that health fears, rather than financial worries, are the key barrier to getting people to return to shops, pubs and restaurants.

It interviewed 100,000 people across dozens of countries and found that only one quarter of consumers said they will return to normal consumer activity as soon as government restrictions are lifted.