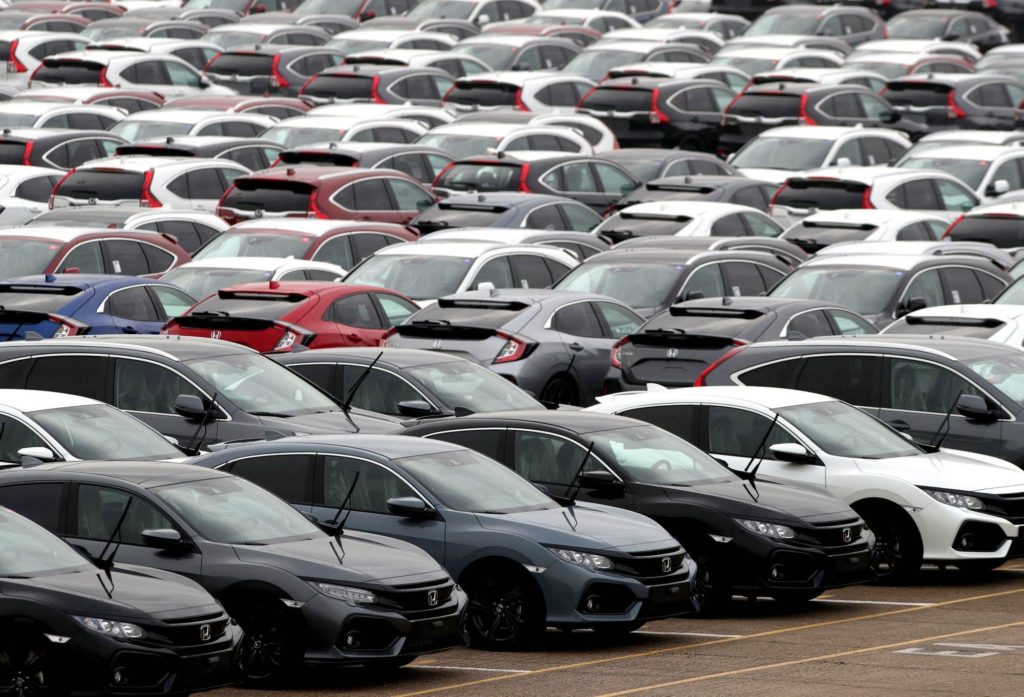 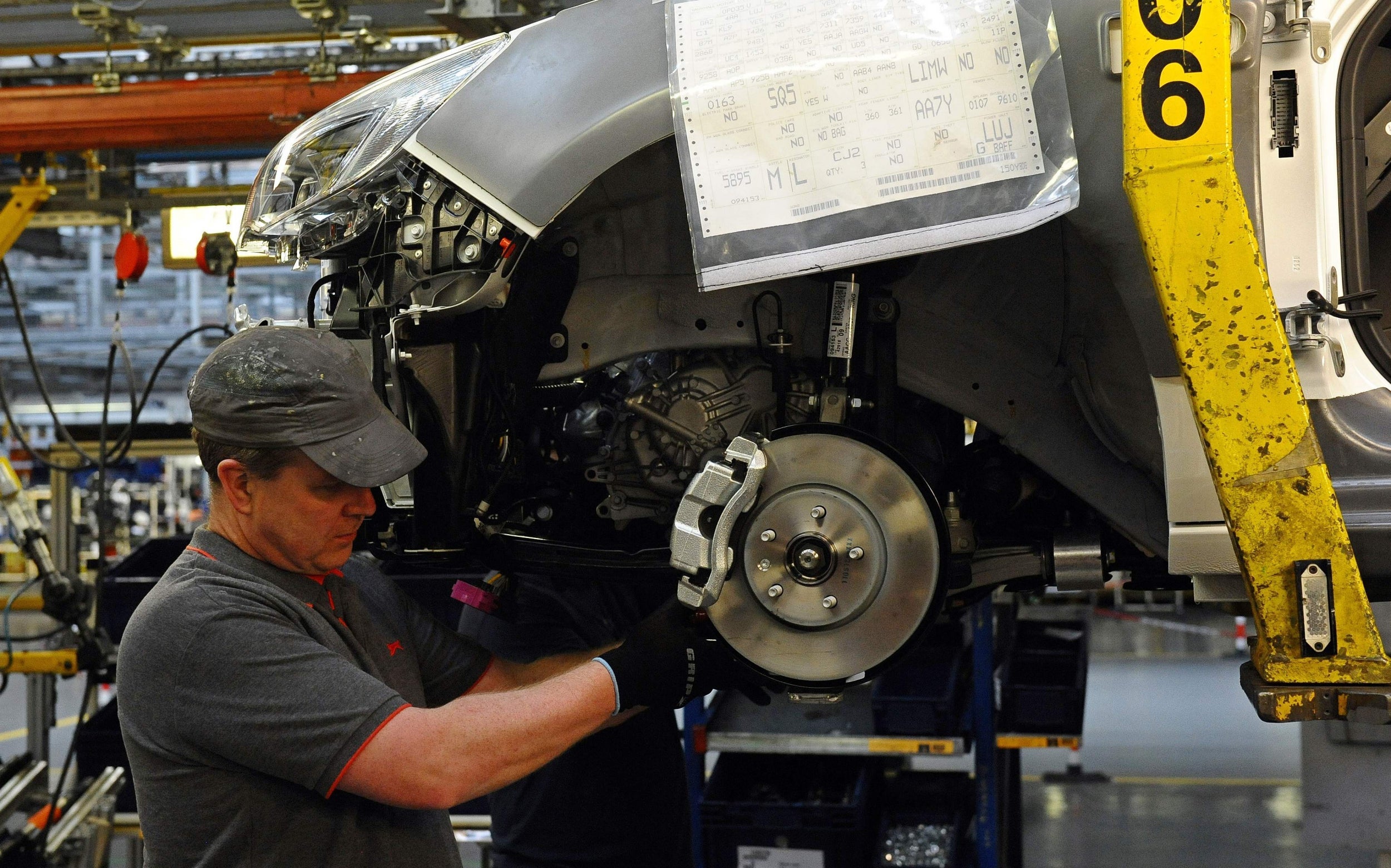 The British car industry has endured a “grim” six months, its worst since 1954, the year that postwar rationing ended.

According to the latest figures from the Society of Motor Manufacturers and Traders (SMMT), the main industry body, some 381,357 vehicles were churned out of British factories between January and the end of June, about 40 per cent lower than the equivalent period last year. The industry is now in its fourth successive year of decline.

Even if there is no second wave of coronavirus to shut down factories once again, British car production in 2020 will only recover to about a half of last year’s figure, at 880,000 or so. Many companies have announced job losses, including Bentley Motors, Jaguar Land Rover and Nissan, and the SMMT expects many more to follow.

Much depends on how quickly consumer confidence returns at home and, especially, abroad, as about eight in every 10 cars made in the UK are exported. The furlough scheme has been an “absolute lifeline”.

The SMMT points out that Britain is hardly alone in suffering the effects of the coronavirus crisis, but the additional uncertainties still surrounding the end of the Brexit transition period are uniquely adding to its difficulties, with potentially grave consequences. The EU remains easily the UK’s largest export market and source of componentry.

Trading on World Trade Organisation terms, the SMMT said, would lead to a cumulative lost output of some 1.46 million cars, worth around £40bn in revenues, by 2025. That would far extend the job losses of 11,000 already announced this year, and leave the UK an increasingly small, niche player in the global auto industry. That would mean losing critical mass, economies of scale and the ability to continue to attract investment into new technologies such as battery and hydrogen fuel cell vehicles. An ambitious free trade agreement with the EU, with no tariffs, non tariff barriers and bureaucracy would mean that the UK might still be “in the game”.

The chief executive of the SMMT, Mike Hawes, insists that the Brexit trade deal “must be ambitious”:

“Our factories were once set to make 2 million cars in 2020 but could now produce less than half that number, a result of the devastating effects of the pandemic on top of already challenging market conditions and years of Brexit uncertainty.

“This industry has demonstrated its inherent competitiveness and global excellence over the past decade. Its long-term future now depends on securing a good deal and a long-term strategy that supports an industry on which so many thousands of jobs across the country depend.”

The SMMT added that even if talks end as planned in October and are successful there won’t be sufficient time before 1 January for companies to make the necessary (and as yet unknown) preparations, such as defining how much of the value of a given car, van or lorry is “British”, under “rules of origin”. An “implementation period” is normal practice for trade deals, and the SMMT argued it is inevitable in a complex manufacturing business such as theirs. Around nine out of 10 firms in the sector say there is not enough clarity about what is about to happen for them to make plans.

As for the domestic market the industry expressed scepticism about the usefulness of any general scrappage scheme, as was introduced during the financial crash in 2009. With a background of a Covid plus Brexit “double whammy” the industry favours targeted support for R&D, to help make Britain an attractive destination for investment in the coming decade.