Two-thirds continued to work while on furlough 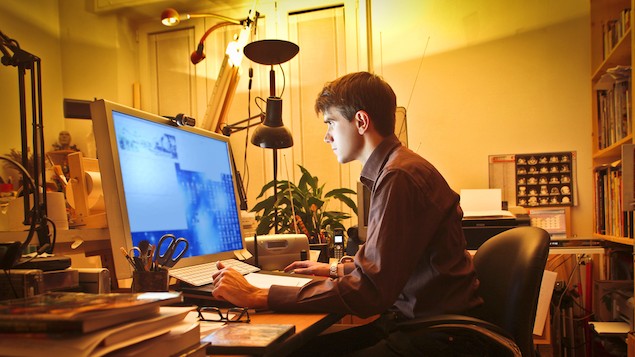 Two-thirds of workers who were placed on furlough continued to work for their employer even though this was not allowed, economists have found.

A group of economists from Cambridge, Oxford and Zurich universities have compiled a study of furloughed workers, showing that men were significantly more likely than women to work while on furlough. Working mothers were also more likely to do so than working fathers.

Overall, 87% of men and 77% of women continued to work while being supported by the Coronavirus Job Retention Scheme, which forbids employees for working for their employer during furlough leave.

Their study also found that three-quarters of furloughed men had their wages topped up beyond the 80% provided by the government under the scheme, while only 65% of women received a top-up.

The economists found that there was a significant proportion of those who received the top-up that flouted the furlough rules – 69% of men and 52% of women.

Dr Christopher Rauh of Cambridge University described this as “a kind of deal with the employer”. “My salary gets topped up, so I do some work,” he told this weekend’s Observer newspaper.

He added that many workers, particularly men, flouted the rules out of concern for their job security. “Most men who can do all of their tasks from home are even working-full time. They are signalling: ‘hey, I’m a great worker’.” Only one in four furloughed women who had the capacity to work from home chose to do so, the research found.

Last week, HM Revenue and Customs revealed that reports of bosses flouting the furlough rules had increased by 53% to 6,749 by 22 July, while a poll in June by Crossland Employment Solicitors found that a third of employees had been asked to commit furlough fraud.