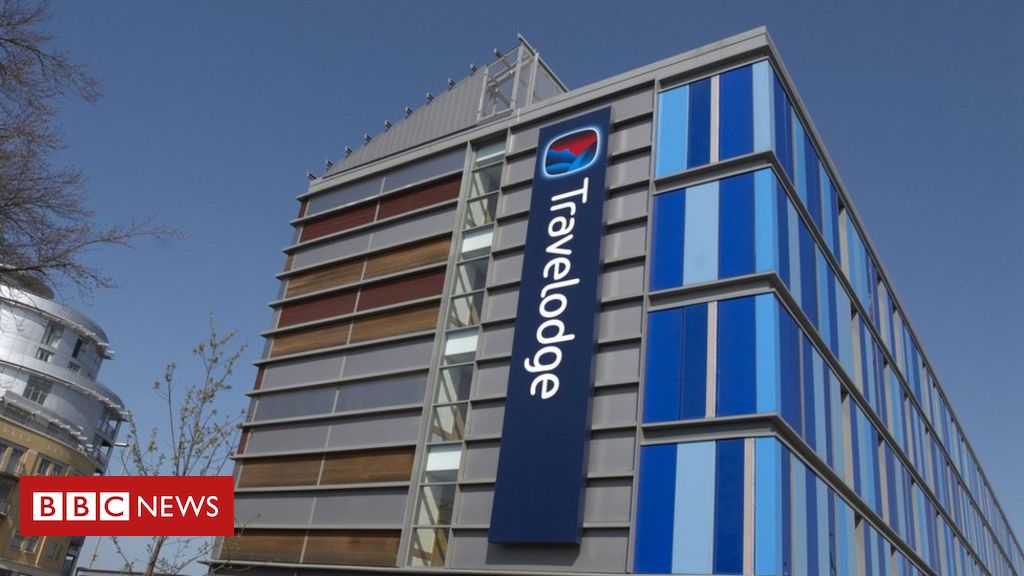 
Budget hotel business Travelodge is to propose a new restructuring plan that it hopes will end a row with landlords and protect thousands of jobs.

The company wants landlords to agree £144m of temporary rent cuts on its 564 sites in return for fresh investment.

Travelodge, whose backers include Goldman Sachs, has refused to pay rent in the three months to end-March.

But landlords accuse the hotel chain of taking advantage of the virus pandemic to cut its debts at their expense.

The company sold much of its estate 16 years ago and now rents the sites. It is owned by Luxembourg-based Anchor Holdings and its investors include US funds GoldenTree and Avenue Capital, as well as Goldman Sachs.

“This is very much the opposite of the usual tenant-landlord conundrum,” said Viv Watts, a landlord of two Travelodge hotels. He leads the Travelodge Owners Action Group, whose members own nearly 400 sites.

“The tenants are multi-billion-dollar offshore hedge funds and the landlords are, for example, pensioners.”

Many of his group’s members are also pension funds and local authorities, he said. At least 10 councils are part of his group.

“They need that income,” he said. Many landlords have also borrowed against their properties and have loans to pay off, making steep rental reductions hard to agree to.

Travelodge is due to file for a limited form of bankruptcy – a company voluntary arrangement – on Wednesday that would allow it to force through rent cuts if necessary.

However, the company is not planning hotel closures, and has said it will start paying full rent again from the end of next year.

Like most hotels, Travelodge has suffered amid the coronavirus lockdown as holidays, events and business trips are cancelled.

Travelodge is arguing that it will lose £350m in sales due to the lockdown and that 10,000 jobs are at stake.

The company’s owners will use Travelodge’s £100m of reserves, £100m in new borrowings and £40m in fresh cash to prop up the firm.

The proposal will also include a share of profits above £200m, once business recovers.

But landlords will only receive a fraction of the rent they are owed until the end of 2021.

Most are getting more than 50% of what they are owed, but for 37 lossmaking hotels they are paying no rent.

“We’ve come to them with a very fair and logical proposal,” Mr Watts said. He says his group questions why rents should be cut for next year when no-one can say whether UK travel will have picked up by then.

“They are pushing this agenda of discounts in 2021 when they have no basis for doing that.”

His group of landlords offered the company zero rent for April, May and June, followed by a 20% discount for the rest of 2020.

He points to the firm’s recent profitability – it booked £129m of earnings in 2019 – as reason to question why they need such a long and deep rent holiday.

He also pointed to how much tax it pays. Thame and London Ltd, which is the UK-based holding company for Travelodge, made tax payments of about £700,000 for 2018, and nothing for 2012-17, according to its accounts. Accounts for 2019 are yet to be filed.

It may be more attractive to operate and manage the hotels themselves, he said, as all they need is a booking system and a brand.

Once the CVA offer has been published he will consult with his group, he said. They will be keen to see if lenders will also have to take payment cuts and how much the owners will be paid in interest from the new proposed debt.