Train guard recorded ‘shooting his mouth off’ was unfairly dismissed 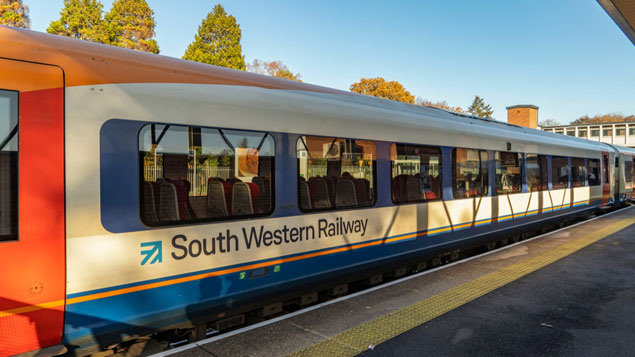 A former South Western Railway employee has won a case for unfair dismissal after losing his job at the company’s Bournemouth depot.

Mr S Johnson, who had continuous employment from March 1990, had been covertly recorded on 2 November 2017 while in discussion with his colleagues in the SW Railway mess room in Bournemouth. During the recording Mr Johnson frequently swore, said the judge, and made comments some would say were offensive. Industrial action was about to take place at the rail operator, leading to plenty of debate among employees.

Later in the day Mr Johnson indicated to a colleague, Ms Smith, that if she came to work on a strike day that he would no longer speak to her. On 14 November Mr Johnson made a Facebook entry that suggested that he thought people who broke the strike had “shit for brains”.

After the covert recording was brought to management’s attention a disciplinary process was undertaken, over three days during January and February 2018. On the final day Mr Johnson was informed that he was summarily dismissed. He appealed against dismissal but without success.

The claimant’s representative argued in the tribunal that the gravity of any misconduct Mr Johnson was considered to have committed did not justify dismissal.

Employment Judge Reed agreed with that assessment. The court summary states: “He certainly did swear very frequently in the course of the recording. He was in the mess room which could not be regarded as some sort of private place. However, it was clear that swearing did take place in the mess room, both by Mr Johnson and others.

“All that could really be sensibly alleged against Mr Johnson was that he had ‘overstepped the mark’ by swearing more frequently than was acceptable. This could not reasonably be regarded as one of the more serious allegations against him. Indeed, it was the sort of behaviour that one might expect to be addressed by way of a quiet word rather than disciplinary action.”

Judge Reed stated that the company’s claim that Mr Johnson was offensive was not fully borne out although there was misconduct involved. He stated: “There were two broad categories of potentially offensive statements made by him. The first was, effectively, to the world at large.

“He held forth with his less than flattering opinion on various groups, such as Conservative voters and strike breakers. There was clearly the potential for offence on the part of anyone holding a different view who overheard what he said and it was misconduct on his part to be broadcasting his opinions in the mess room in the way that he did.”

However, there was no evidence, the judge said, that other individuals taking part in the discussion were offended or bullied by the claimant. One individual, Ms Balmayne (not his subordinate), gave evidence during the disciplinary process that she was not cowed, offended or upset by what Mr Johnson said, and that despite what she said at the time, bullying had not taken place.

The person who undertook the covert recording did so because they thought something significant might develop but his evidence in the course of the disciplinary hearing was that, in fact, nothing had.

The judge also felt that Ms Smith, despite Mr Johnson’s claim that he would never speak to her again, was “not particularly put out” by what he said, although she described herself as “a little upset”. However, the Facebook post was something that the public could see so was “wholly inappropriate”.

It was also felt that Mr Johnson’s long service with the company had not been taken into account by the dismissing officer, Ms Sullivan. She “appeared to consider that there was only a negative aspect to that service – that in the light of his experience he should have been aware that his behaviour was inappropriate. She did not appear to give any sort of credit to him, as she should have done,” the judge said.

Judge Reed then rejected the company’s claim that Mr Johnson’s behaviour had amounted to bullying, or that he had committed gross misconduct, warranting immediate dismissal.

However, Mr Johnson’s behaviour was not trivial, the judge added. He had been “shooting his mouth off” – which would have resulted in a disciplinary sanction of some sort, possibly a final written warning. As a result his compensatory award was reduced by 50% to £7,335. 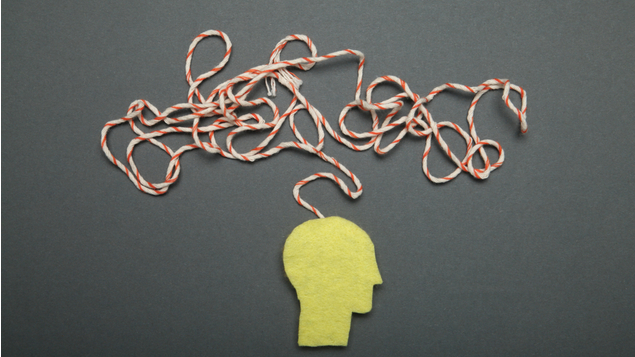 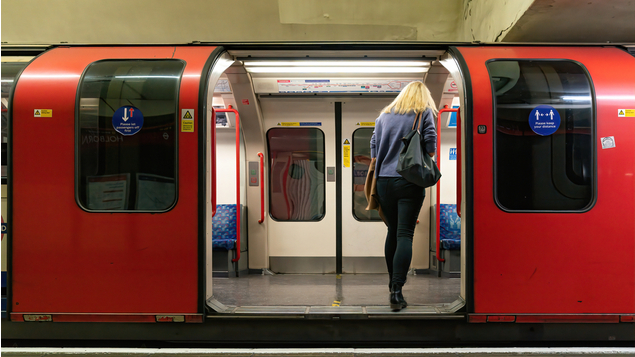 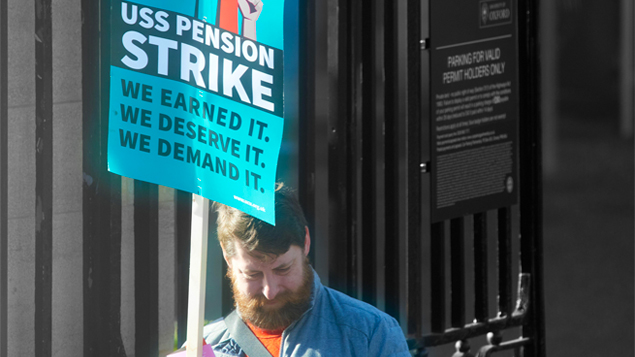