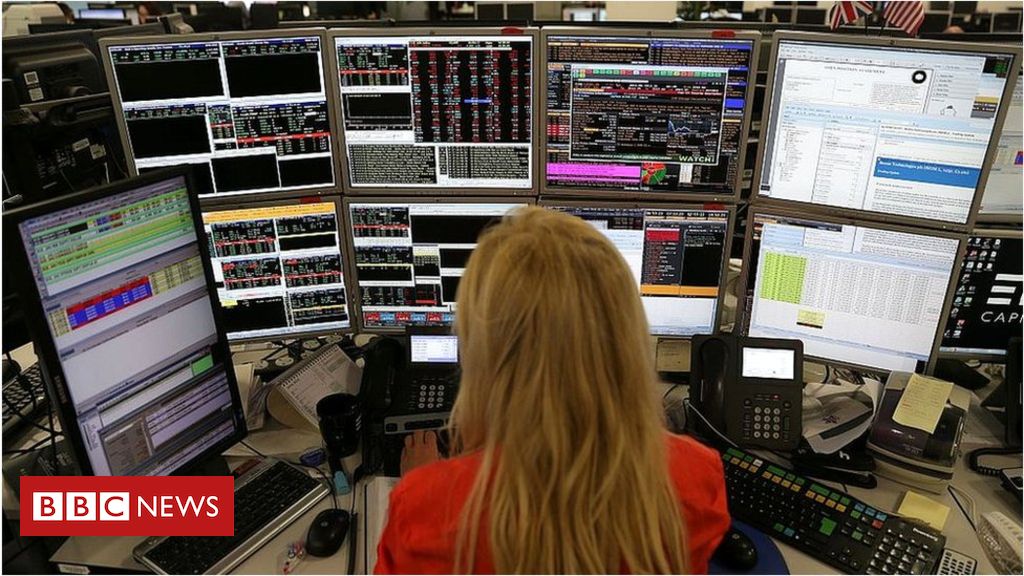 
A majority of investors, bankers and brokers would support a shorter trading day to improve their quality of life, the London Stock Exchange has said.

Traders say that work before and after market hours means they end up working long anti-social hours.

“Shortening trading hours has the potential to improve wellbeing and diversity on our trading floors and ultimately to deliver better outcomes for our clients,” said Galina Dimitrova, director for investment and capital markets at the Investment Association.

“The fact that the majority of respondents to the LSE’s consultation on market trading hours agree, adds further weight to the argument that it is time to reduce trading hours.”

The proposal would mean markets would trade for seven hours as opposed to eight and a half. By contrast, US exchanges are open for six and a half hours and Asian exchanges for six.

Traders are typically in the office from as early as 06:00 and may not finish until 18:30, said April Day, managing director of equities at the Association for Financial Markets in Europe, which also backs the move.

“We believe shorter hours would concentrate trading, which is at times quite thinly stretched over the current unnecessarily long hours, particularly given the efficiencies brought by increased automation,” she said.

Before the proposal can be taken further, the LSE said it will await the result of consultations taking place in Europe. Rival stock exchange firm Euronext is also asking members what they think.

“A significant majority of respondents agreed that a reduction of market hours could lead to improvements in diversity and wellbeing,” an LSE spokesperson said.

“There was also widespread consensus from respondents that any change to trading hours would ideally require a broadly aligned approach across European exchanges and other trading venues.”