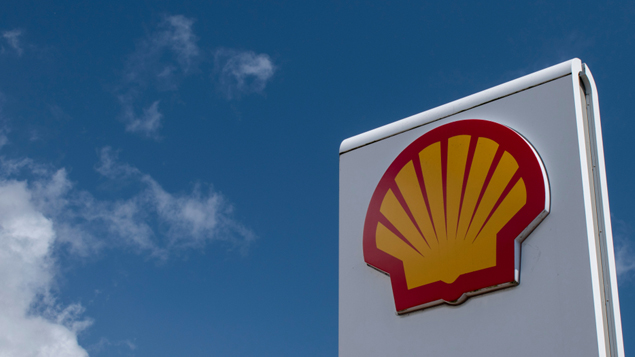 Thousands more job losses are expected at Royal Dutch Shell, Greggs, TSB and Disney in response to changing in demand as a result of the coronavirus.

Between 7,000 and 9,000 roles at Royal Dutch Shell are to be cut by 2022 because of a drop in oil demand this year. This figure includes 1,500 people who were opting to leave the firm through voluntary redundancy.

Around 6,000 people are employed by Shell in the UK. It is not yet known how many of these roles will be affected.

“It is very painful to know that you will end up saying goodbye to quite a few good people,” said chief executive Ben van Beurden. “But we are doing this because we have to, because it is the right thing to do for the future of the company.”

On the high street, TSB said it would close 164 of its branches, in addition to the 82 earmarked for closure in November, and cut almost 1,000 more jobs as a result of a “significant shift in customer behaviour”.

Most of the job cuts are expected to be achieved through voluntary redundancy. It also wants to create 120 new positions.

In response to reduced demand, bakery chain Greggs said staff would have to accept fewer hours or face losing their jobs at the furlough scheme comes to an end. It is not clear whether the firm will use the government’s new Job Support Scheme, which will begin after furlough ends on 31 October.

Chief executive Roger Whiteside said around half of Greggs’ shops have too many staff and needed “significant change”.

It was not just UK employers feeling the pressure – Walt Disney announced plans to cut 28,000 jobs, mostly at its theme parks in the United States.

Except for Disneyland in California, where state restrictions remain, all of the company’s parks have now reopened to limited numbers of visitors.

“We have made the very difficult decision to begin the process of reducing our workforce at our Parks, Experiences and Products segment at all levels,” said Josh D’Amaro, chairman of the parks unit.

“Hundreds of thousands” of aviation jobs were also at risk without more government support, according to the International Air Transport Association (IATA), which represents 290 airlines and expects 2020 air traffic to be a third lower than the level it was at in 2019.

Earlier this month Virgin Atlantic said it would cut 1,150 more jobs on top of the 3,500 announced earlier this year, while American Airlines said it would make 19,000 people redundant in October. British Airways, Ryanair and numerous UK airports have also announced redundancies.