London’s suburbs are leading the capital’s economic recovery from the pandemic, as consumers shop and dine out locally, while the absence of office workers and tourists has kept city centre spending muted.

Consumer outlay on clothes and hospitality in smaller local centres, such as Southall and East Ham, either matched or surpassed January levels by mid-July, according to a report from the thinktank Centre for London and King’s College London.

The report tracked the impact of the pandemic on the capital’s economy five months after the coronavirus crisis began. Transaction data from Mastercard, the credit card company, showed consumer spending had shifted from central London towards outer zones, as office staff continued to work from home even after lockdown restrictions eased, and international tourists stayed away.

Three-quarters of London’s white-collar workers have not yet returned to their desks, according to data from the US bank Morgan Stanley, benefiting residential areas.

By mid-July, restaurant transactions in Southall, west of the city centre, were 17% higher than in January, and clothes purchases were 10% up in East Ham, in the east, the Mastercard data showed.

However, spending had not returned to pre-Covid levels in the capital’s larger town centres, including Stratford, Ealing, Bromley and Orpington, where transactions remained about a third lower in July than in January 2020.

Consumer spending also remained persistently low in the centre of the capital, which the Centre for London attributed to its relatively small resident population of 330,000.

Before the pandemic, this figure would increase by 80% every day, as office workers, shoppers and tourists travelled to the area for shopping, work, hospitality or cultural attractions. Retail spend in central London was 60% down in July, according to the Mastercard data, while restaurant spending was 80% lower.

Transport for London data showed journeys to London workplaces remained at 50% of average levels in the first week of August, although driving and cycling rates had returned to normal.

The pandemic had accelerated some existing social and economic changes, such as the shift to online shopping and remote working, said Mark Kleinman, professor of public policy at King’s College London’s policy institute. “We are now seeing some evidence of additional impacts, particularly on the balance of economic activity between the centre and other parts of the city, that are in part a consequence of these accelerated changes,” Kleinman said. 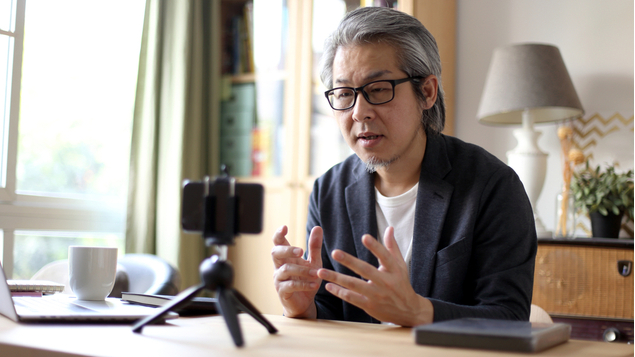 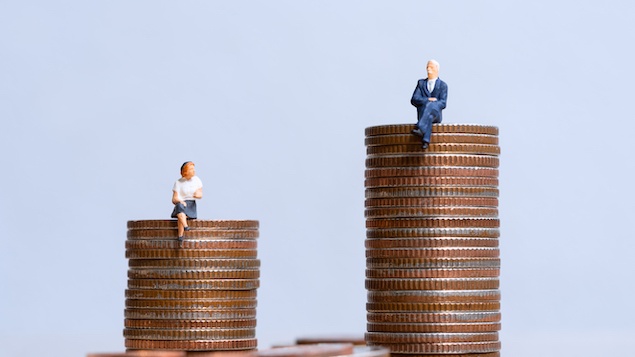