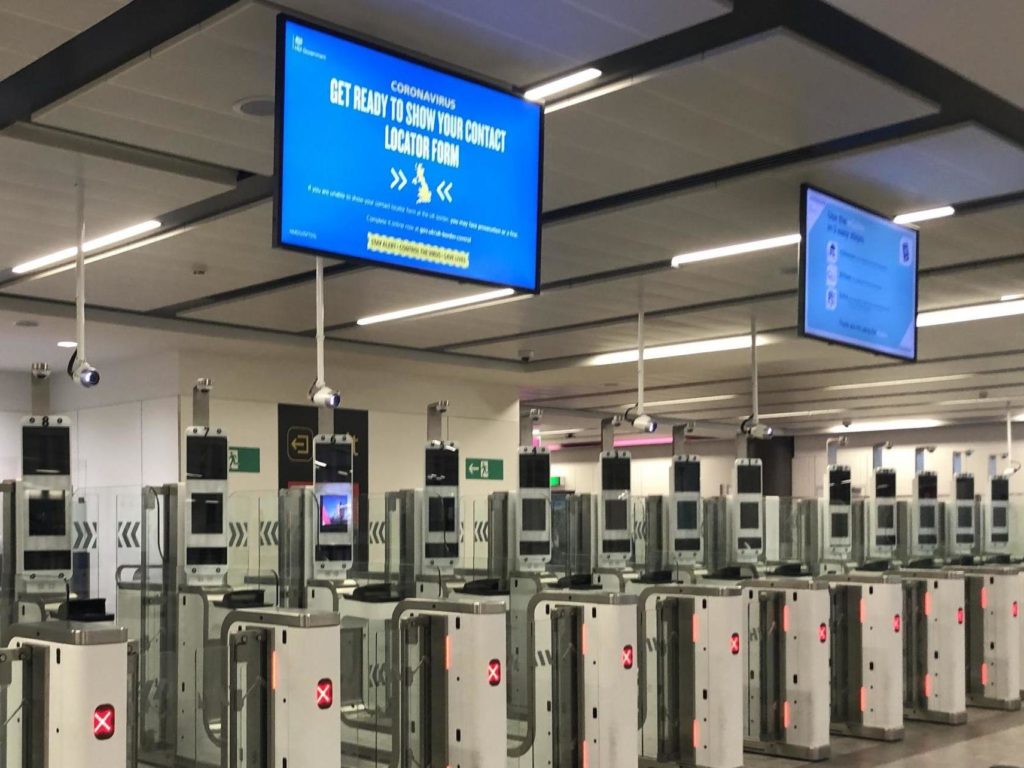 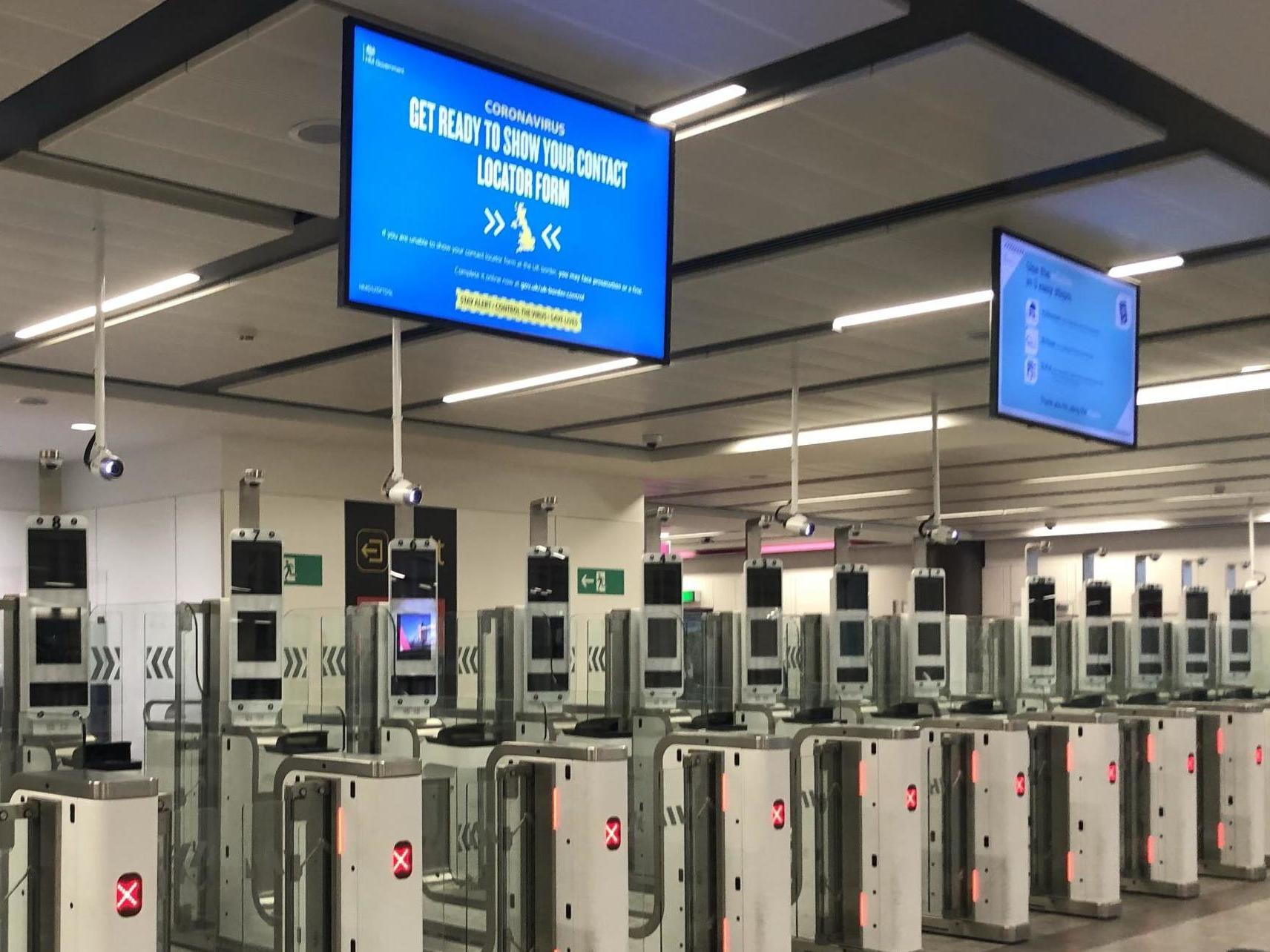 Pressure is growing for the government to reveal the data behind its sudden decision to impose quarantine on travellers returning from Spain.

A spokesperson for Abta, the travel association, said: “No specific information has been shared by the government as to the precise criteria or infection rates being used to determine policy positions.”

Abta said the move was “making it impossible for travel businesses to make more effective business decisions” and warned that stop-start decisions were proving expensive.

The spokesperson said: “The announcements by the government relating to travel to and from Spain have major financial implications for travel businesses that are already under significant pressure.

“The costs associated with stopping and starting operations are considerable, and businesses need to be able to plan ahead with more conviction.”

Abta has also urged the government to adopt a more nuanced approach to its quarantine policy, rather than labelling all of Spain as high-risk even though infection rates in the Balearics and Canary Islands are low.

Chris Rowles, chair of Aito, the specialist travel association, said: “We know only too well from our many attempted communications with the five ministries to which the travel industry reports that the government certainly doesn’t engage with us.”

He accused the government of “constantly hiding behind sweeping statements about ‘following the science’, without supplying travel industry experts, amongst others, with a firm rationale”.

Scotland’s justice secretary, Humza Yousaf, has written to the government in London urging the release of the data on which the quarantine decision was based.

He tweeted: “I see a few Tories have messaged me asking me to release the data behind quarantine decisions. I’d love to, it is UK Govt data so I can’t release it.”

The Department for Transport (DfT), which administers the quarantine arrangements for England, said the Spain decision was taken “following a significant change over the last week in both the level and pace of change in confirmed cases”.

A government spokesperson said: “The Joint Biosecurity Centre together with Public Health England have updated their coronavirus assessments of Spain based on the latest data.

“Protecting public health is our absolute priority and we have taken this decision to limit any potential spread to the UK.

“We’ve always been clear that we would act immediately to remove a country where necessary.”

The British Airline Pilots’ Association (Balpa) called the move the “latest government quarantine U-turn”, and has demanded compensation for both holidaymakers and airlines affected by it.

The pilots’ union says that ruling entire countries such as Spain as high risk, when parts of them have areas of very low risk, fails to provide the best protection against coronavirus transmission.

Balpa calls the policy “hugely detrimental to the UK economy”.

The general secretary, Brian Strutton, said: “We are asking the government to sharpen the ‘blunt tool’ approach and look at the tried and tested way the Foreign Office looks at safety and security at regional and city level rather than blacklisting entire countries.

“Senior politicians are letting people down, and putting the travel industry and UK economy in a choke hold.

“The government’s decision will have cost holidaymakers and airlines a fortune – where is the compensation for that?“

The DfT has urged employers “to be understanding of those returning from Spain who now will need to self-isolate”.