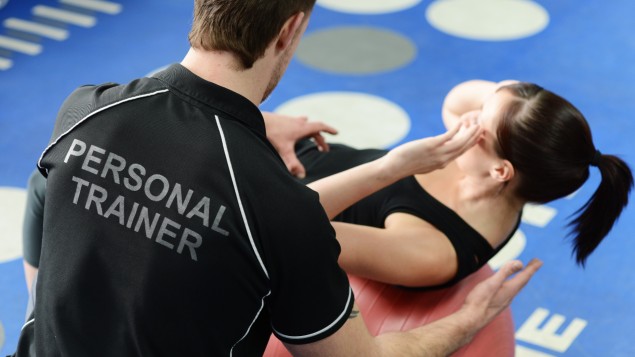 The government will offer self-employed workers a second and final grant in August, it has been confirmed.

Chancellor Rishi Sunak announced the Self-Employment Income Support Scheme (SEISS) would pay out a second grant worth 70% of monthly trading profits on Friday, alongside further details on the extension of the Coronavirus Job Retention Scheme.

The SEISS has so far drawn 2.3 million claims worth £6.8bn, the government said. The second payment will again be paid out as a single instalment covering three months’ worth of profits, capped at £6,570.

Self-employed workers can continue to apply for the first SEISS grant, which is up to 80% of average monthly trading profits, until 13 July. Individuals do not have to have claimed the first grant to be eligible for the second, and applications open in August.

The eligibility criteria are the same for both grants, in that workers must confirm that their business has been adversely affected by coronavirus. So those whose businesses were not initially impacted by the virus but are now adversely affected now have the option of the second grant.

The government said further guidance on the second grant will be published on Friday 12 June.

Derek Cribb, CEO of the Association of Independent Professionals and the Self-Employed (IPSE), said the extension would be “an overwhelming relief to self-employed people”.

“It is very welcome that the chancellor has once again heeded our calls and taken steps to get many of the self-employed, who are particularly struggling in the coronavirus crisis, the income support they so badly need.”

Prior to Friday’s announcement, there had been concerns that the Treasury would not extend support for self-employed workers, despite pledging that they would enjoy “parity” with payrolled employees.

Mike Cherry, national chair of the Federation of Small Businesses, had warned that self-employed workers such as hairdressers and caterers, who could be impacted for many more months by the virus, would face a “cliff edge” if support was not forthcoming.

He said: “Small firms have long been the backbone of the UK economy and these policies will help keep it that way.

“Keeping the self-employed and those who work in a small business attached to the labour market is crucial to prevent scarring of the economy – the package today gives certainty and support to millions.”