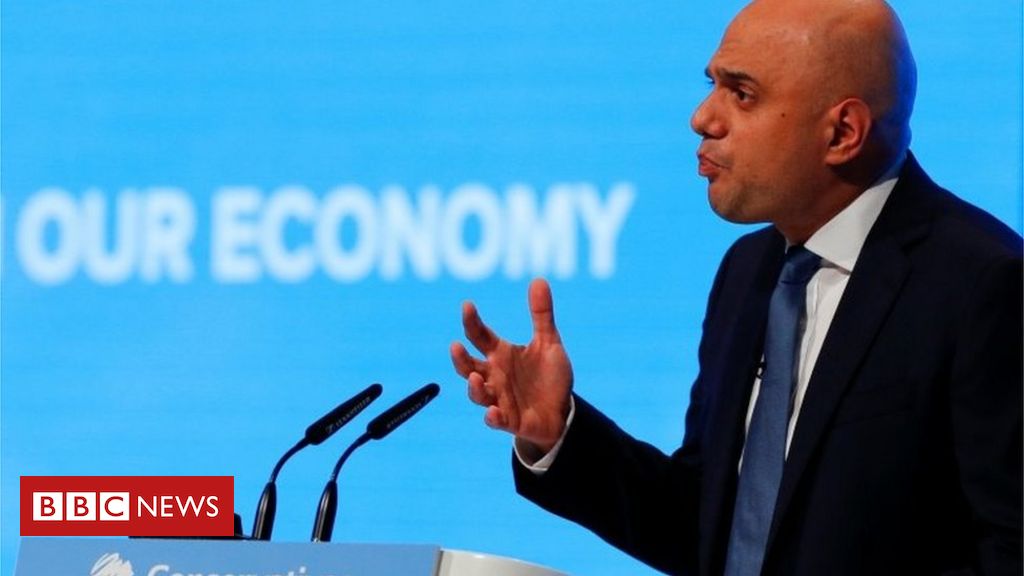 Sajid Javid: Why has the ex-chancellor been allowed to work for JP Morgan?

Sajid Javid: Why has the ex-chancellor been allowed to work for JP Morgan?


Sajid Javid resigned as chancellor back in February 2020 after being told to sack his advisers.

Six months later he has taken up a job with US bank JP Morgan on an undisclosed salary and will sit on their advisory council for Europe, the Middle East and Africa.

But are there problems with a former government minister taking up such a role?

MPs are allowed to take on second jobs – and while some have argued that representing constituents should be a full time job, others say working in “the real world” keeps members of Parliament grounded in reality.

For ex-members of the government, however, taking on paid work is slightly trickier – particularly if they have only recently given up their ministerial red boxes.

If a former minister wants to start a job less than two years after leaving their government role, they should first seek advice from ACOBA – the Advisory Committee on Business Appointments.

In its advice to Mr Javid, the committee warns that the former chancellor’s “privileged access to information” means accepting a job with JP Morgan carries “potential risks”.

“Privileged information” refers to official information a minister has gained as a result of their job, but which is not available to the public.

This privileged insight could give the MP’s employer – in Mr Javid’s case JP Morgan – an unfair advantage over their competitors.

Specifically, the committee points to his knowledge of “potentially at risk firms” and the government’s likely post-Brexit policies.

However, the committee says in its advice on Mr Javid’s new job that these risks are partly mitigated by the change in economic conditions caused by the coronavirus pandemic.

“The information you had access to is unlikely to be significantly up to date given recent events, which will significantly impact the economic and political context,” the committee says.

However, to reduce the risk of giving JP Morgan an “unfair advantage” the committee issued Mr Javid with the following advice:

ACOBA is meant to clamp down on potential corruption and the “revolving door” between the top of government and the worlds of finance and industry.

Its rules are meant to prevent the “suspicion that an appointment might be a reward for past favours,” as well as the risk that employers might gain an unfair advantage or ministers might exploit their insider knowledge.

But it has often come under fire for not enforcing the rules with sufficient rigour.

In 2017, Labour’s then shadow cabinet office minister Jon Trickett said it was “populated with establishment figures”.

And in the same year a report by the Public Administration and Constitutional Affairs Committee described ACOBA as “a toothless regulator” and highlighted “numerous loopholes including, for example, civil servants at lower levels who have responsibility for commercial management”.

Since April, ACOBA has been chaired by Lord Eric Pickles who served as a Conservative minister under David Cameron.

Speaking to a parliamentary committee in March, he said it was important to reassure the public that neither ministers nor civil servants were able to profit from the privileged information they obtained in government.

“If we don’t get it right, it’s one of those things that will rot government from the inside.”