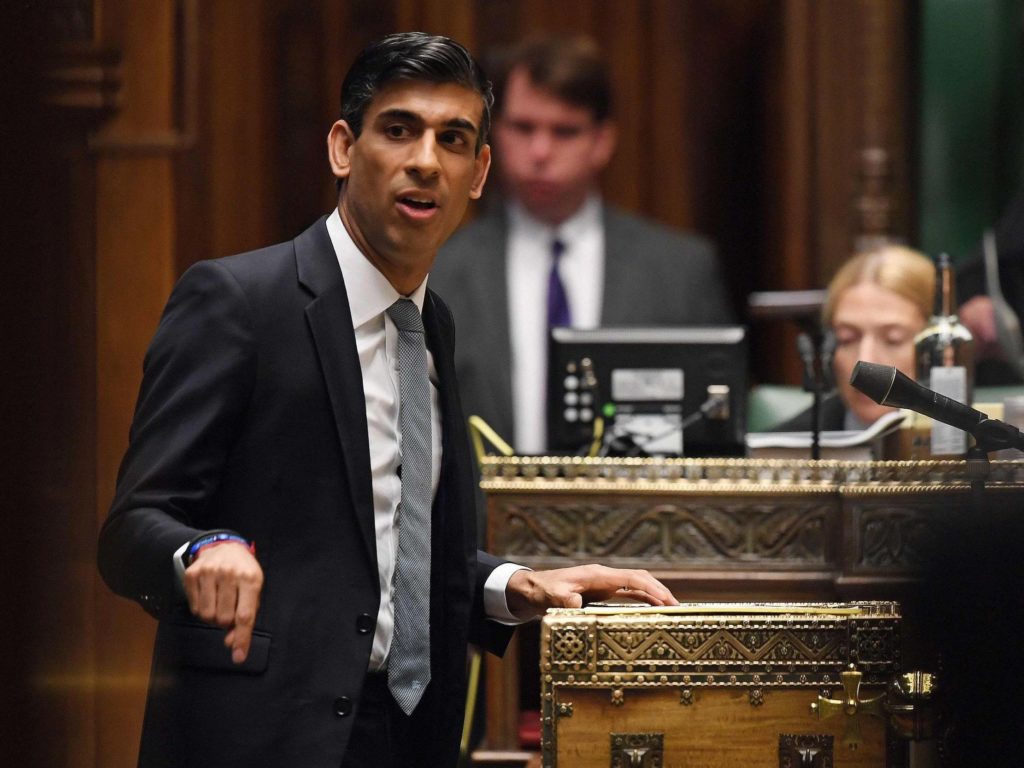 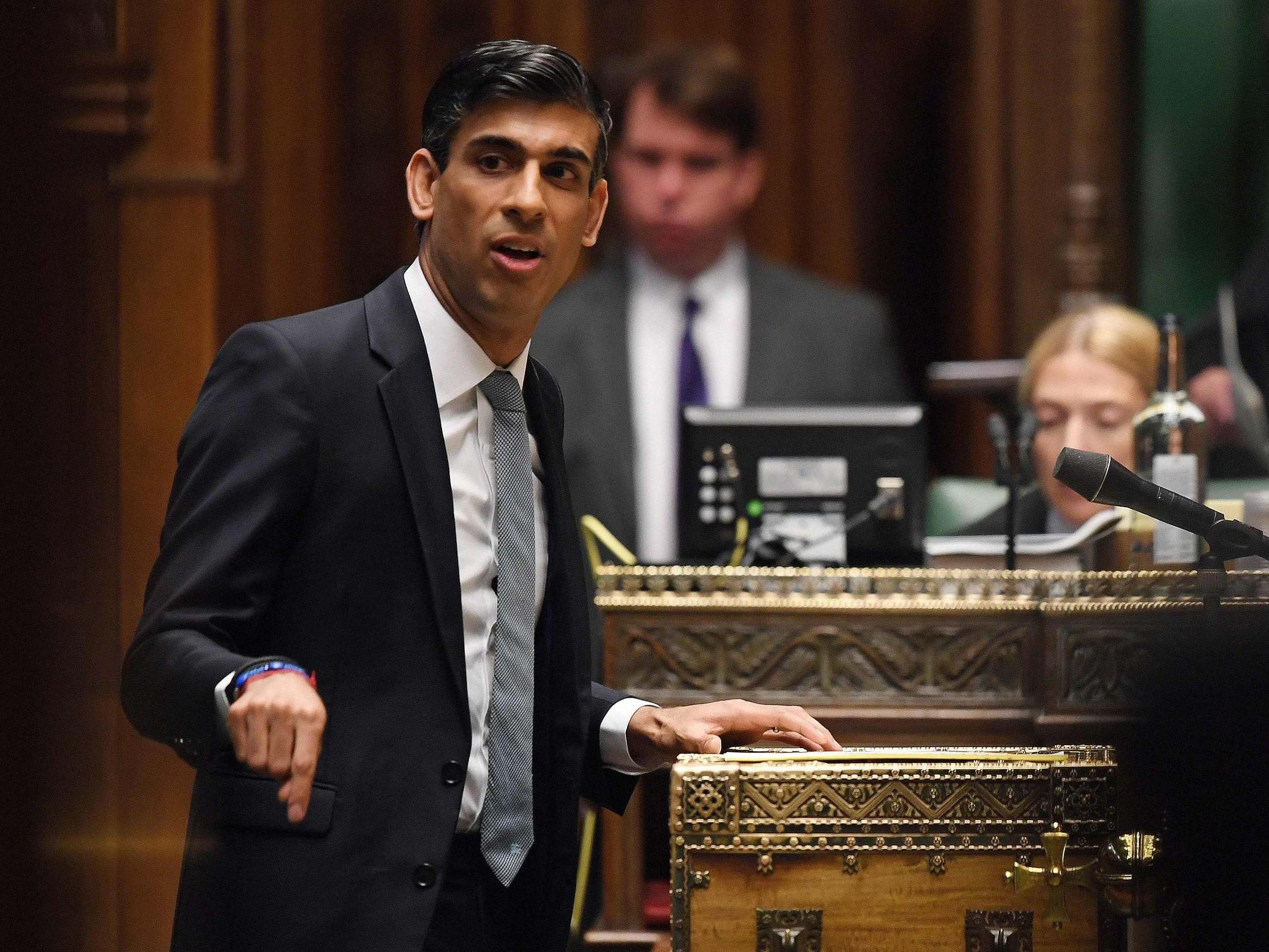 Rishi Sunak has “effectively drawn a line” under helping more than a million people excluded by government support packages in the face of the coronavirus pandemic, said MPs.

The accusation comes as the chancellor defended the parameters of the current financial support. Mel Stride, chair of the Treasury Committee, urged the government to rethink its position and not to “turn its back on those who are suffering”.

Last week, the committee published its interim report into gaps in state support to firms and workers affected by the virus.

It stressed that more than a million people have not received support from the government and called on it to “do whatever it takes” to protect people and businesses.

But Mr Sunak defended the current system of business loans and job retention schemes after reading the committee’s initial findings, calling them “the right policies for the first phase of the crisis”.

In a letter to the committee, he admitted that it “is correct that some people have not been eligible” for furlough or self-employment scheme funding, while others, such as PAYE freelancers, do not have a specific scheme”.

He also stressed that the Treasury was unable to allow returns for the 2019-20 tax year to be used by people to secure self-employment support as that would create an opportunity for an “organised criminal gang to file fake or misleading returns to claim the grant”.

Ms Stride said in response to Mr Sunak’s letter: “The chancellor has effectively drawn a line under helping the million-plus people who have been excluded from support for four months.

“The chancellor said that the schemes were designed to be open and accessible to as many people as possible, but the committee remains to be convinced that more people could not have been helped.

“The chancellor initially told those at risk of losing their livelihoods that they would not be forgotten. While the government is clear that is it moving on to the next phase of its recovery plan, it cannot just turn its back on those who are suffering.

“The committee urges the government to rethink its position,” she added.