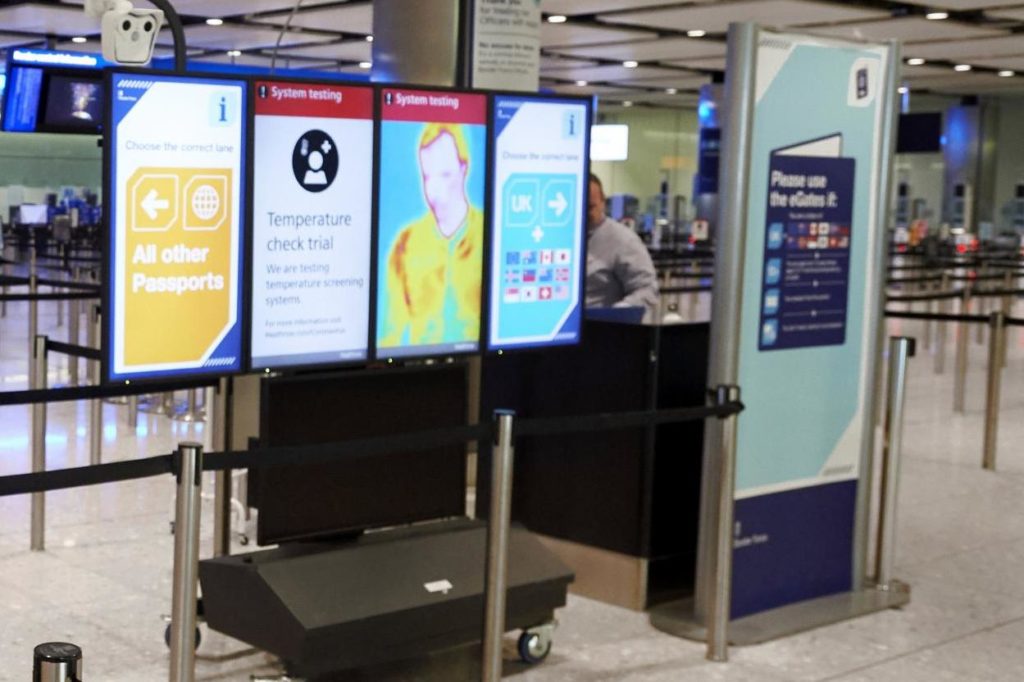 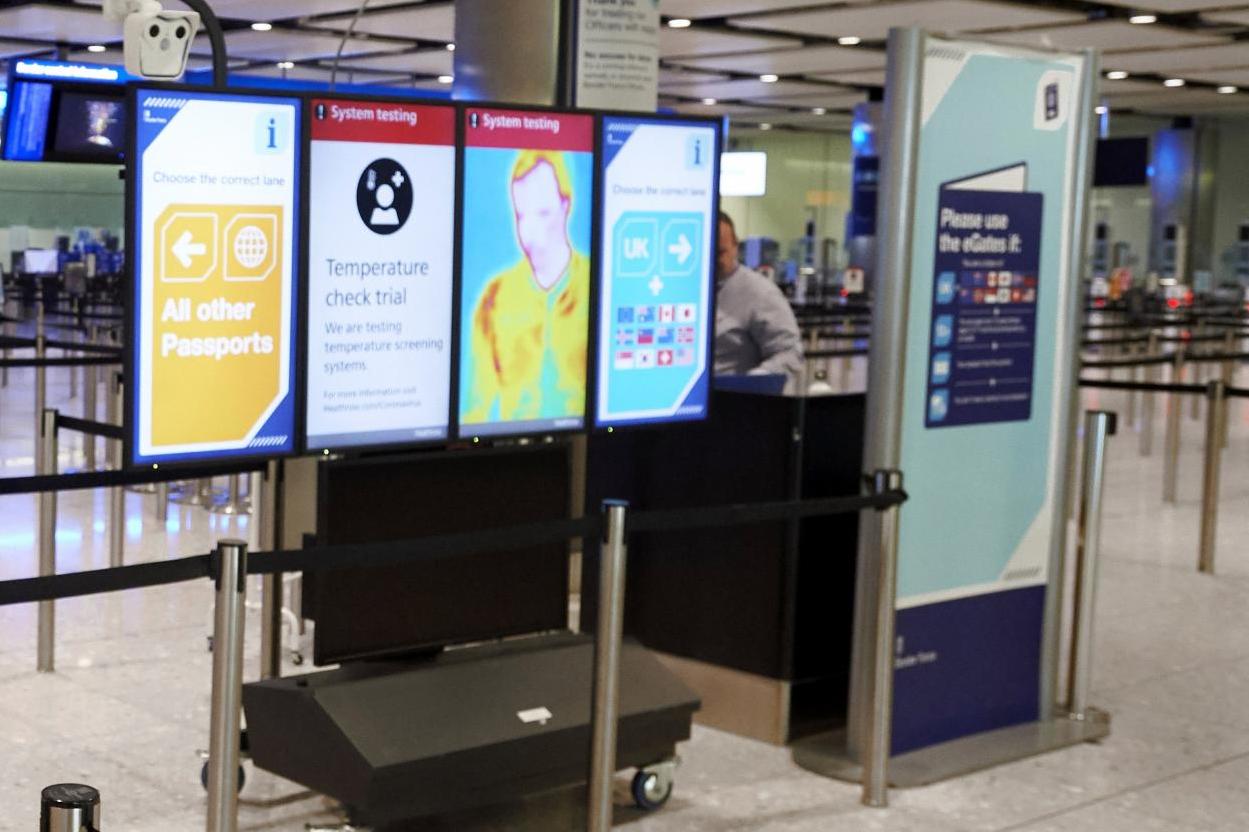 As prospective holidaymakers and the travel industry wait to hear detailed plans for 14 days of self-isolation for arriving travellers, two warring Cabinet ministers appear to have confirmed that quarantine will be a “three-week wonder”.

From 8 June, many arrivals to the UK will be required to self-isolate for two weeks. The travel industry says quarantine has stifled summer bookings for both inbound and outbound tourism, and will trigger thousands of job losses.

In the Daily Telegraph, Priti Patel and Grant Shapps have co-written a justification for the policy.

Ms Patel and the foreign secretary, Dominic Raab, have backed the policy enthusiastically. The Labour Party has also welcomed quarantine.

But Mr Shapps and many Tory MPs are appalled at the damage the proposals are causing to a travel industry that has already been devastated by the coronavirus pandemic, and the message it sends about the UK closing down while the rest of the world opens up.

In their article, the ministers signal that a series of so-called “air bridges” – bilateral no-quarantine deals – will soon be brought in to allow holidaymakers and inbound tourists to avoid the self-isolation rules.

They write: “We are working with the transport industry to see how we can introduce agreements with other countries when safe to do so, so we can go abroad and tourists can come here.”

The expectation is that the air bridges will take effect when the policy is first reviewed, on 29 June.

The Portuguese foreign minister has told the BBC that negotiations are already under way with the Home Office. Portugal is one of very few countries with an infection rate comparable to the high level in the UK.

Quarantine is now being described widely by travel-industry leaders as a “three-week wonder” that will be quietly dropped at the first opportunity.

Sources have told The Independent that they have been assured July and August foreign holidays will be able to go ahead.

In their joint article, the home secretary and transport secretary make a series of claims that are likely to be challenged by MPs.

They write: “It is crucial that we introduce these measures now.” But questions will be asked about the wide loopholes identified by The Independent that will allow more than two million people, including bus drivers, dentists and police officers to avoid the need to self-isolate.

The quarantine rules can also be circumvented by travelling via Ireland, an irresponsible technique known as the “Dublin dodge”.

Ms Patel and Mr Shapps claim the measures are “informed by the science, backed by the public, and are essential to protect public health”.

While polls indicate quarantine is popular with voters, it is difficult to find medical opinion to back the imposition of restrictions two months after the number of cases peaked in the UK.

The government did not ask SAGE, its scientific advisory group, for its view on the value of quarantine at this stage in the epidemic. ​

The World Health Organisation says quarantine can play a part in dealing with pandemics, but only in the early phases.

The ministers also say incoming travellers will “follow the measures that our own citizens are undertaking”.

In fact, as The Independent has revealed, arriving passengers will be given far less freedom than the British public have endured during lockdown.

Travellers will be told to avoid contact with the people they are staying with. They must not go out to buy food or other essentials if others can provide them.

Quarantinees breaking self-isolation face a penalty of £1,000 in England and Wales. But some police representatives say they do not have the resources to enforce the rules.

The quarantine policy was instigated by Dominic Cummings in late April.

After he returned to Downing Street from a stay in Durham, the prime minister’s chief adviser advocated border controls as a popular “win” in response to growing criticism of the government’s care strategy.