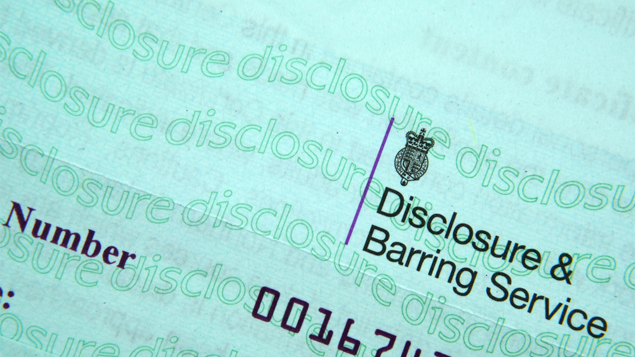 Any person with more than one minor conviction or youth conviction will no longer be required to disclose them to their employer under legislation proposed by the government.

If approved by parliament, thousands of rehabilitated people with minor convictions or cautions they received as children will be able to apply for jobs without the worry of their historical convictions being brought up via checks using the Disclosure and Barring Service (DBS) system.

In 2013, the government introduced a “filtering” process for the information disclosed on DBS checks. It meant that single convictions for non-violent, non-sexual offences that did not lead to a custodial sentence would not be disclosed after 11 years, or five-and-a-half years if the person was under 18 at the time of the offence. But this process did not apply if the person had more than one conviction, however minor the offences.

In January 2019 the Supreme Court ruled that youth reprimands and warnings, as well as minor spent convictions, should not be disclosed in criminal records checks. The court found the current system breached the human rights of children who received cautions, as they were intended to rehabilitate child offenders.

Campaigners argued that the fact that historical and minor reprimands were disclosed on criminal records checks for certain roles throughout a person’s life meant that people were often unable to move on from their past and find employment.

In a letter to campaign group Unlock, the minister for safeguarding, Victoria Atkins, and minister for immigration compliance and the courts, Chris Philp, confirmed that the government would be acting on the Supreme Court’s ruling.

The letter says: “The government is committed to improving employment opportunities for people who offended in the past and we are pleased that this change to the law on criminal records disclosure will have a positive effect on many people while balancing the need to protect children and vulnerable adults.”

The legislation will amend disclosure rules under the Police Act 1997 that mandate which convictions and cautions must be disclosed for certain sensitive roles. Job candidates and employees will no longer be required to disclose:

Christopher Stacey, co-director of Unlock, said: “We welcome the government’s intention to fully comply with the Supreme Court ruling on filtering. Unlock intervened in that vital case because we know thousands of people are unnecessarily anchored to their past due to an arbitrary regime which forces the disclosure of old and irrelevant information.

In January 2019, the government was defeated in the Supreme Court case P and Others v SSHD & SSJ.

One of the claimants said she struggled to get paid roles as a teaching assistant because of two offences of shoplifting while living with undiagnosed schizophrenia in 1999. She stole a sandwich and a book priced at 99p.

Another claimant failed to get convictions for sexual assault offences committed as “dares” when he was 12 years old expunged from his record, five years after he was convicted. This was despite his mother being given a leaflet that suggested his reprimands would be removed after five years or until he reached 18.