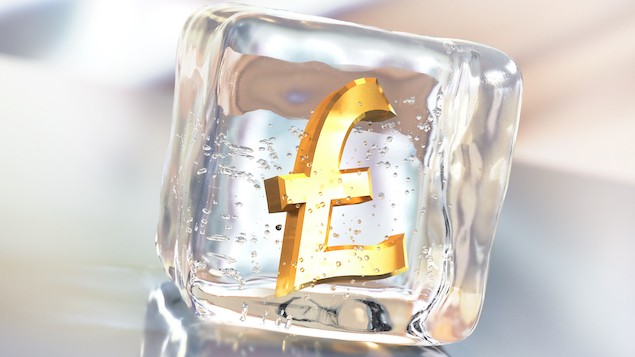 Many employers are deferring pay reviews or introducing pay freezes, according to XpertHR
Shutterstock

Many employers are cancelling or deferring their 2020 pay awards, while around one in 7 have introduced a pay freeze, according to analysis from XpertHR.

In the three months to the end of May 2020, the basic pay award was worth 2.2%, the same level as for the previous rolling quarter.

This was almost double the number of pay freezes recorded in the previous rolling quarter, reflecting employers’ caution around budgets due to the business impact of the coronavirus pandemic.

The middle half of the deals recorded were worth between 2% at the lower quartile, and 3% for the upper quartile – this was the same as for the previous quarter.

Pay increases in manufacturing fell behind those in the services sector, at a median of 2% compared to 2.3%.

Looking over a 12-month period, pay awards in the public sector still outstrip those in the private sector, with a median of 2.5% compared to 2.3%.

“Across the private sector, alongside the many organisations delaying a decision on their annual pay review, the number reverting to a pay freeze is increasing,” said Sheila Attwood, XpertHR’s pay and benefits editor.

“With the potential for redundancies looming, frozen or reduced pay is likely to be used as a way to minimise the number of job losses.”

XpertHR analysed the details of 243 pay awards effective in the three months to the end of May 2020.