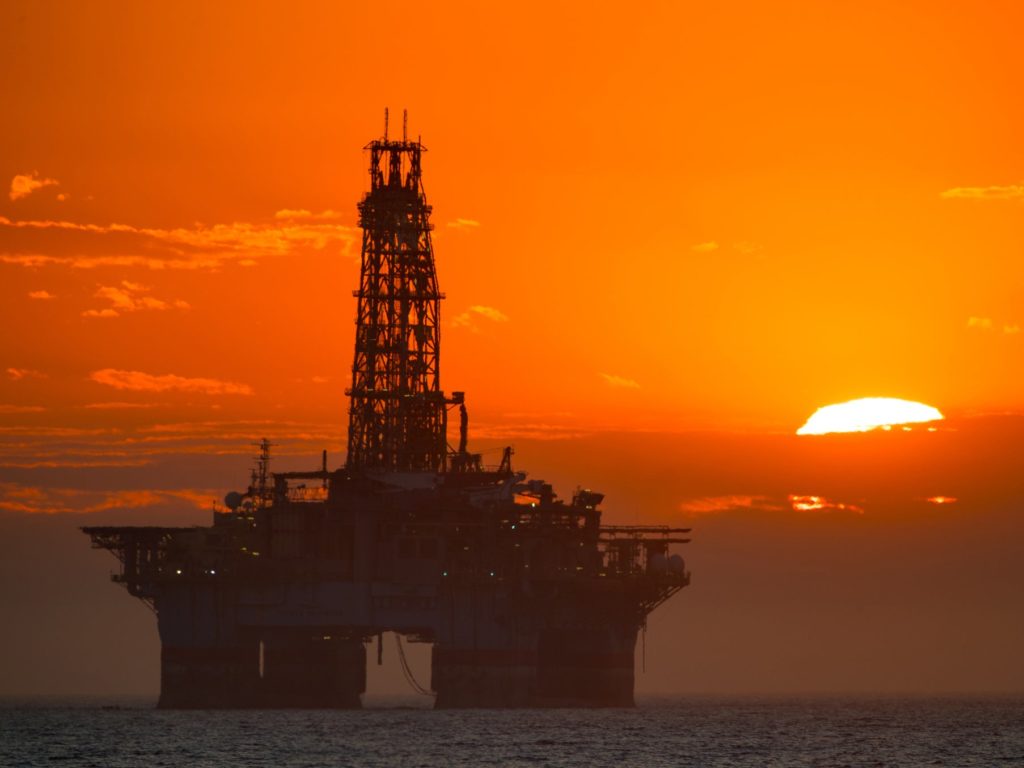 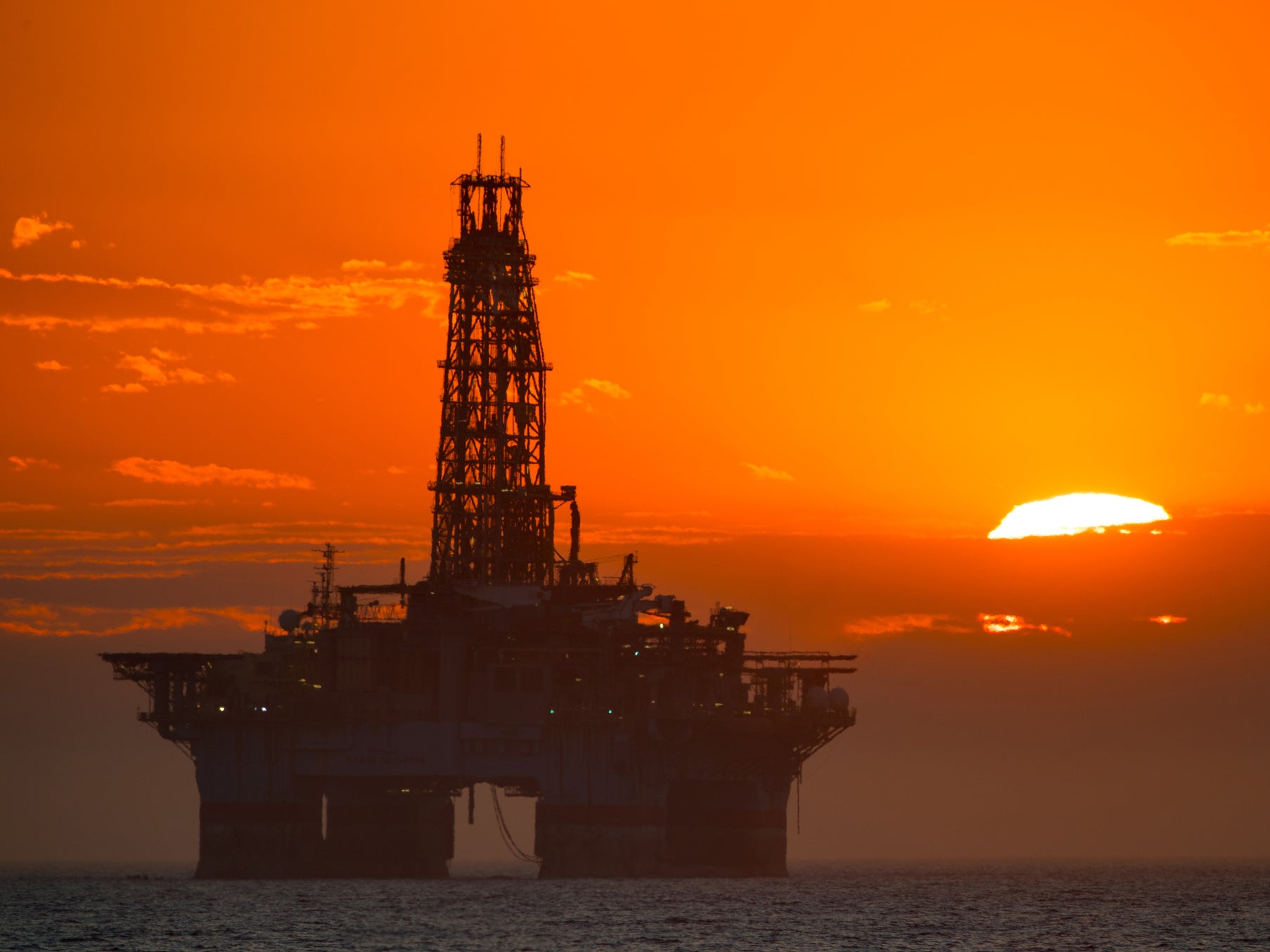 Seven of the world’s largest oil firms have wiped almost $90bn (£69bn) off the value of their fossil fuel reserves as the coronavirus pandemic sent demand plunging.

Royal Dutch Shell, BP, Total, Chevron, Repsol, Eni and Equinor have written down their oil and gas assets by $87bn over the past nine months, with $55bn coming in the latest financial quarter, analysis by climate think tank Carbon Tracker found.

It said the devaluations started before the pandemic as governments ramped up their efforts to tackle the climate crisis, causing companies to reduce their expectations for future oil and gas demand – and therefore prices.

Spain’s Repsol and French oil company Total both cut the value of their reserves in the final quarter of last year, citing public policy changes aimed at speeding up the transition to renewable enrgy.

That process has rapidly accelerated since Covid-19 hit, causing planes to be grounded, industries to be shut down and people to make fewer car journeys.

BP this month unveiled a plan to sell off its less profitable oil fields and cut production by 40 per cent this decade, adding weight to the view of campaigners and some analysts that the coronavirus pandemic could be an inflection point for the fossil fuel industry.

Rivals including Shell are rumoured to be considering announcing their own plans to cut oil and gas production.

Oil prices plunged in March and April, with some futures contracts falling below zero, indicating that traders were willing to pay people to ensure they did not have to take physical delivery of crude as storage tanks filled up to capacity.

Prices have bounced back to recover some of the lost ground after the Opec cartel and its allies agreed their biggest ever cut to production.

But oil companies’ write-downs demonstrate that they believe demand could be lower well beyond next year. The prevailing view among a majority of industry experts is that prices will remain “lower for longer”, meaning a dent to oil company profits.

Some companies, notably the American oil majors, have been less willing than their European peers to slash their oil price expectations.

In the US, oil firms are not required to publicly disclose the oil price they use to value their assets.

Exxon Mobil, the largest US producer, has not written down its assets at all this year, suggesting it thinks demand will rebound and oil and gas prices will return to pre-pandemic levels.

Meanwhile, Norway’s national oil company Equinor has stuck to a forecast that Brent crude will get back to $80 a barrel, almost double its current level.

“Against a backdrop of falling long-term demand for oil, it is crucial that investors engage with companies to give them transparency on the price forecasts used within their project sanctioning process,” said Mike Coffin, an analyst at Carbon Tracker. “Without this, investors will be left in the dark on their exposure to transition risks.”

If companies turn out to have overvalued oil it increases their incentive to invest in what may be uneconomical fields that later have to be ditched at significant cost because they are not viable, becoming what are known as stranded assets.

Mr Coffin added: “We have seen a growing recognition of the concept of stranded asset risk among oil and gas companies, with significant recent impairment charges as a result of price adjustments; it’s likely others will eventually follow, although their investors may have taken their money elsewhere by then.”

It is essential that oil companies focus on their reserves that are the lowest cost so that they do not become stranded, Mr Coffin said.

“To help investors, companies can publish details of their investment plans and demonstrate their robustness to the lower fossil demand scenarios needed for the world to limit warming to less than 2 degrees.”