Numbers commuting to work goes up despite hybrid working plans 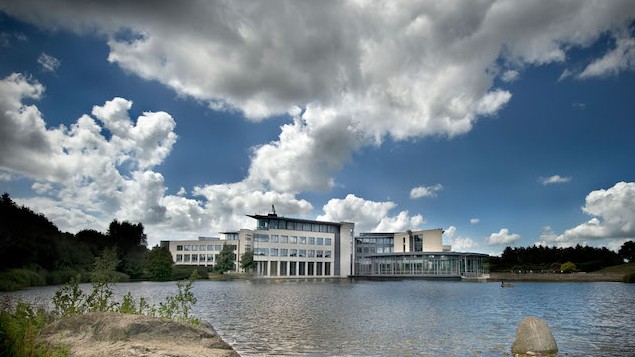 Over half of employees in the UK travelled to work last week for the first time since last June, according to the Office for National Statistics.

During the week up to 14 March, 53% of workers travelled to their place of employment at least once, up from 48% the week before. This may have been driven by the return to schools that began in England from 8 March.

The ONS found that 46% of the workforce was at their “normal place of work” during the same week, also up slightly on previous weeks.

Its findings come after Andrew Bailey, governor of the Bank of England, said he felt positive about the UK’s economic prospects as more employees work a greater part of the week at home, giving them more money to spend on non-essentials.

This week has also seen a raft of further announcements from major employers that they plan to encourage staff to work from home.

Outsourcing company Capita said it would close more offices and extend flexible working for staff so it could seek cost savings. The company, which employs around 55,000 staff, said it hoped to raise £700m by selling off assets and cutting office costs.

British Airways has also this week announced to expand flexible working options for staff, with the potential sale of its Waterside headquarters near Heathrow.

Stuart Kennedy, director of people, sent a message to staff to acknowledge how well they had coped with working from home over the past year.

He said: “We’ll want to consider what the ideal office layout for the future will be. Perhaps it’s less fixed desks and more casual meeting areas, and we need to consider colleague wellbeing, too.”

For the time being, staff will be able to split their work between the head office and their homes. In a statement outlining its plans, the company said its aim was to find “a hybrid working model that suits our business, blending the best of office and remote working for our people”.

Nationwide building society has also indicated it will not force employees to return to the office if they can successfully work from home.

Chief people officer Jane Hanson told BBC Radio 4 that around 12,000 to 13,000 employees had been working from home over the past year, and it had been a “successful experiment overall”.

However, she acknowledged that some employees would benefit from more face-to-face contact and that the organisation would listen to different groups as restrictions eased.

“I think you have to be nuanced in making sure we listen to different groups and how we respond going forward,” she said. “I think wellbeing is one area we need to make sure we stay really tuned into.”

The current government advice is that employees remain home working where this is possible, and this is likely to remain in place until June at the earliest.