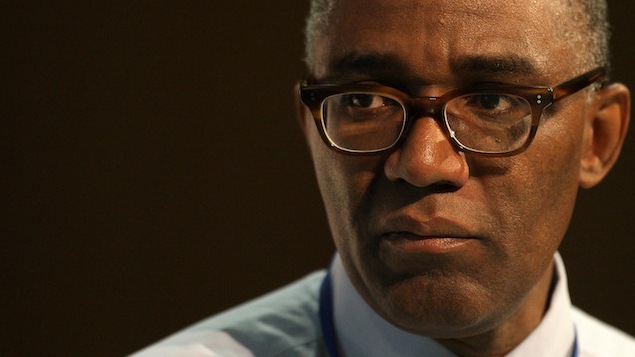 There are now no black chairs, chief executives or chief financial officers in FTSE 100 companies, research by recruiting specialists Green Park has found.

This is the first time in the company’s annual analysis of race in senior leadership that this has been the case.

Early findings from its Business Leaders Index, which has been running since 2014, found that while the number of people from other minority ethnic groups reaching top positions has increased slightly over the years, the number of black leaders in FTSE 100 companies stalled and then dropped to zero.

Only 10 out of 297 holding one of the ‘top three’ roles have ethnic minority backgrounds, Green Park found, the same proportion as when it began its analysis.

Just 1.1% of executive director and non-executive director posts are held by black people, a slight fall from 1.3% in 2014. Over the same period, there has been increased representation for other ethnic minorities in these posts.

A key issue looking to the future is the lack of black executives coming into the leadership pipeline. This number has decreased from 1.4% this time last year to 0.9%, according to Green Park.

Trevor Phillips, Green Park’s chair and diversity campaigner, said the statistics “put some flesh on the bone of last year’s protests”, referring to the way in which the Black Lives Matter movement had led to mixed responses from businesses and employers.

He said: “We know there is no shortage of qualified candidates to fill these roles if companies are willing to look.

“Yet the snowy peaks of British business remain stubbornly white. We cannot go back to business as usual. It is time that shareholders, consumers and employees start questioning whether Black Lives Matter is just rhetoric rather than reality.

“Corporate leaders need to stop telling us how much they care and do something to show us that black lives really do matter.”

Green Park is one of the co-founders of a new Race Equality Week with the strap-line ‘Let’s not go back to normal’. The campaign aims to tackle the issue of organisations hiring ethnic minority talent for “diversity window dressing” and then excluding these executives from key decisions.