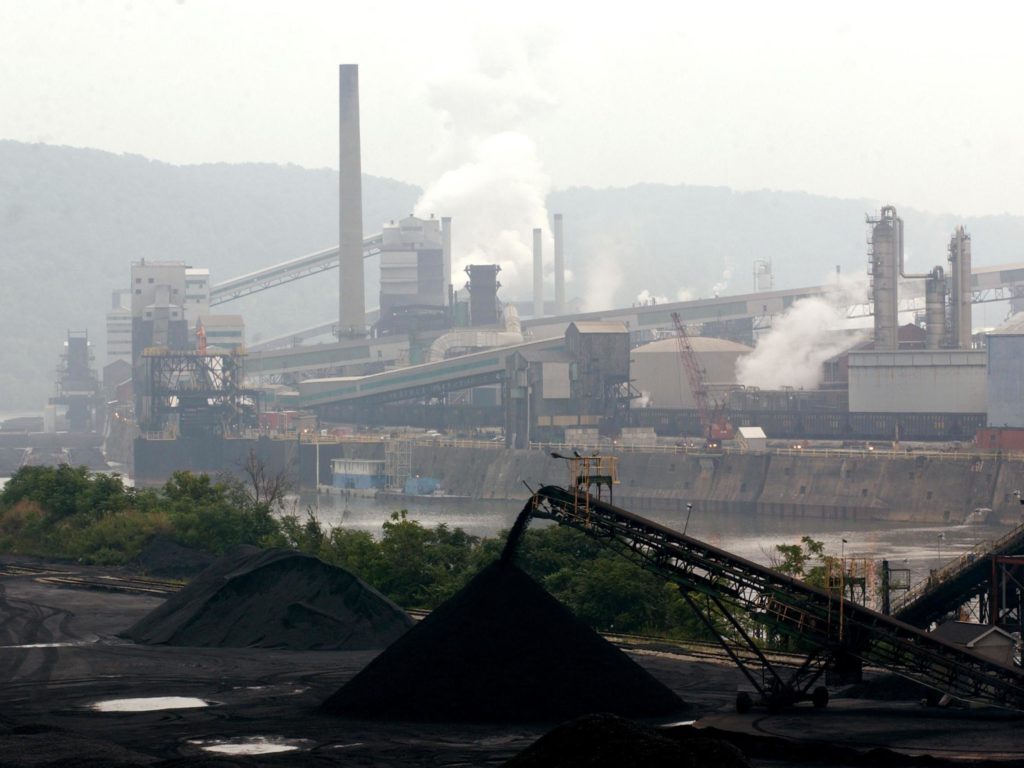 Nearly half of global coal plants will be unprofitable this year, study shows

Nearly half of global coal plants will be unprofitable this year, study shows 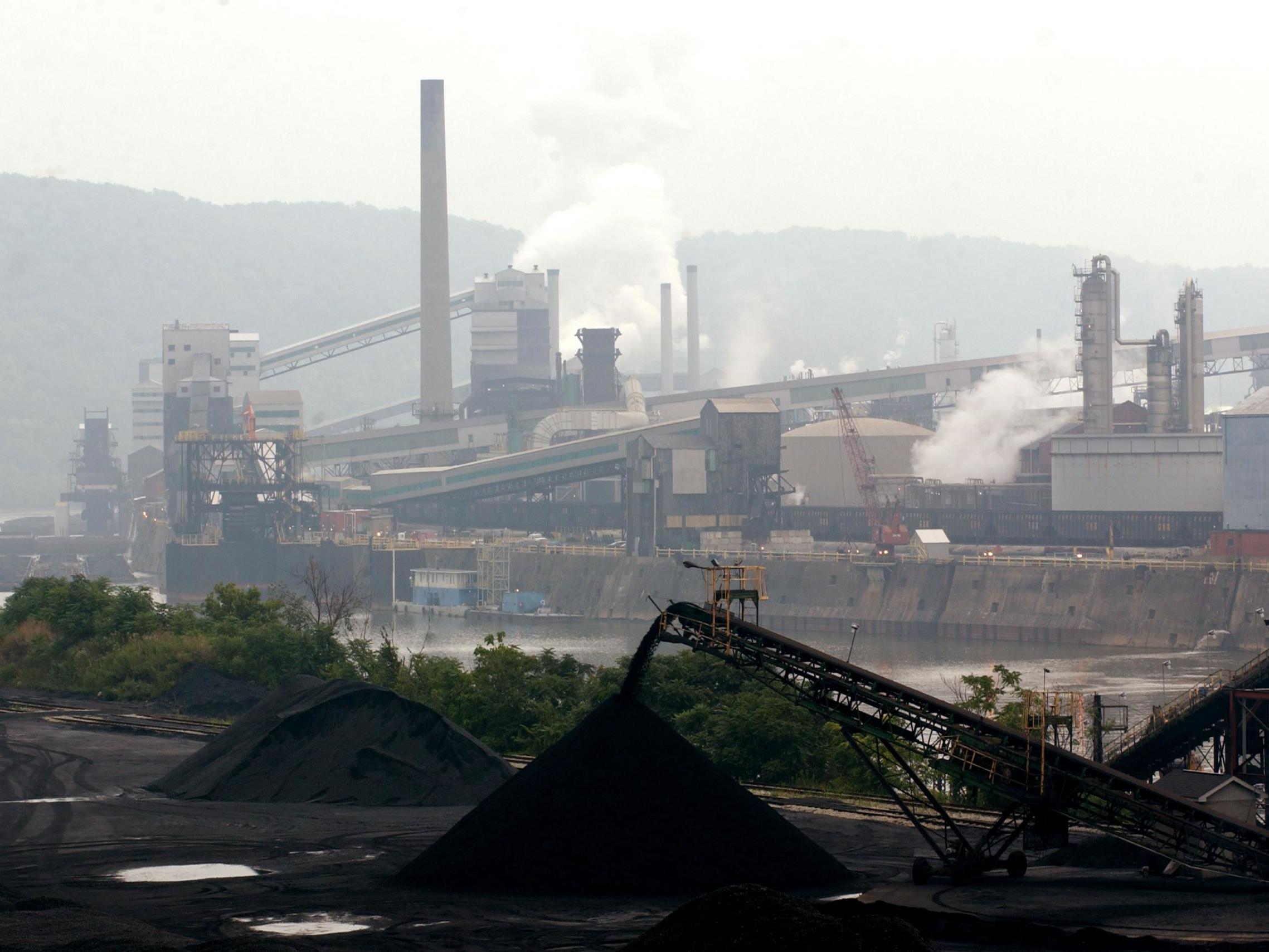 Nearly half of all global coal plants will run at a loss this year, new research suggests.

This comes despite proposals in China to build more plants to stimulate its economy in the wake of the coronavirus pandemic, according to Carbon Tracker, a London-based environmental think tank.

The organisation analysed the profitability of 95 per cent of coal plants in operation or planned around the world.

This is based on estimated revenues from wholesale power markets, ancillary and balancing services and capital markets, as well as running costs, carbon pricing and pollution policies.

As renewable energy and cheaper gas outcompete coal, 52 per cent of coal plants are expected to be unprofitable by 2030, the think tank added.

China, which produces and consumes about half the world’s coal, might be considering building more coal plants to re-energise its economy once the Covid-19 pandemic has passed, after the National Energy Administration announced it was ready to relax rules on coal power investment, the report said.

Nearly 60 per cent of China’s existing coal plant fleet is running at an underlying loss, it added.

“China and other governments may be tempted to invest in coal power to help their economies recover after the Covid-19 pandemic, but this risks locking in high-cost coal power that will undermine global climate targets,” said Matt Gray, co-head of power and utilities at Carbon Tracker.

Governments and investors building new coal may never recoup their investment because coal plants typically take 15 to 20 years to cover their costs, the report said.

Global coal use in electricity generation must fall by 80 per cent below 2010 levels before 2030 to limit global warming, according to the UN’s Intergovernmental Panel on Climate Change.

“Digging up coal is making less and less business sense, but its awful impact on the planet will only decrease if it’s fully consigned to history,” Tony Bosworth, a campaigner at Friends of the Earth, told The Independent.

“We cannot afford to extract or burn it if we are to comply with the Paris Agreement, and get to net-zero emissions as soon as we can.”

In accordance with the Paris Agreement, all countries are expected to submit new or revised plans this year for curbing greenhouse gas emissions and keeping global warming below 2C.

Under current national targets, the global temperature is likely to rise beyond that limit within the next 10 years, according to UN scientists, who have warned that the world is facing an “avoidable human tragedy”.