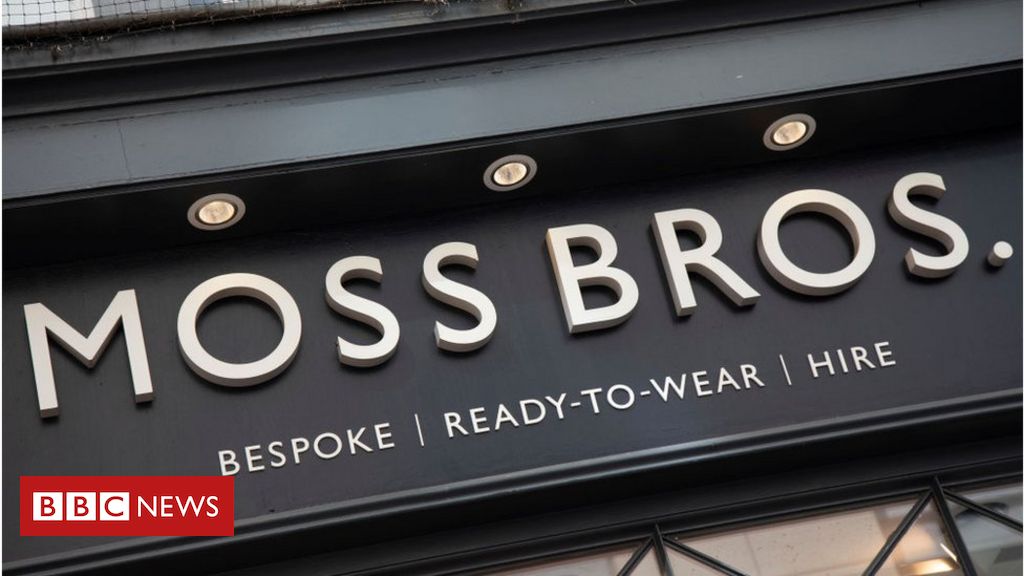 
Suit maker Moss Bros, which has 125 stores, is considering shutting shops as part of a rescue plan for the chain.

The firm has been hit by Covid-19 restrictions on big events such as Royal Ascot and large weddings.

As first reported by the Times, it has hired auditors KPMG to prepare it for a company voluntary arrangement, which would allow it to close some shops and reduce its rent on others.

The chain, which has 1,000 staff, did not respond to a request for comment.

Mr Shina later tried to cancel the deal after all non-essential retailers were ordered to close, but was unsuccessful.

In July, City shirtmaker TM Lewin announced it would close all 66 of its UK shops.

It said most of its 700 workers would be laid off as it takes all of its sales online, to help cut costs.

A host of other high street businesses have announced closures and job cuts due to the impact of the pandemic.