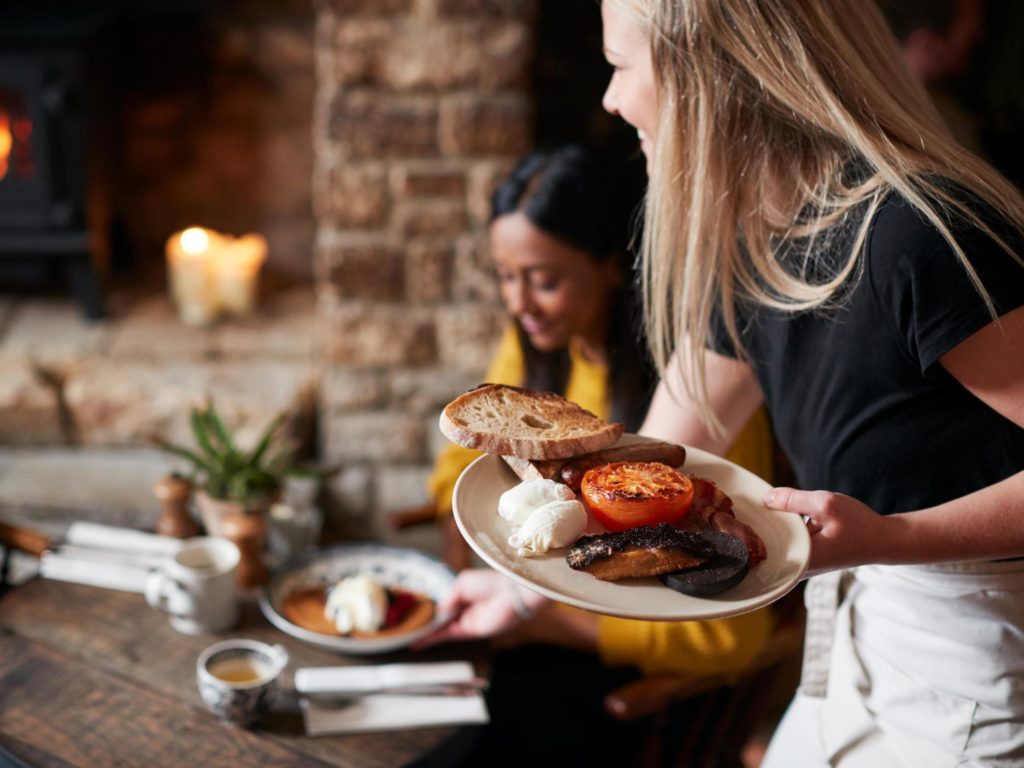 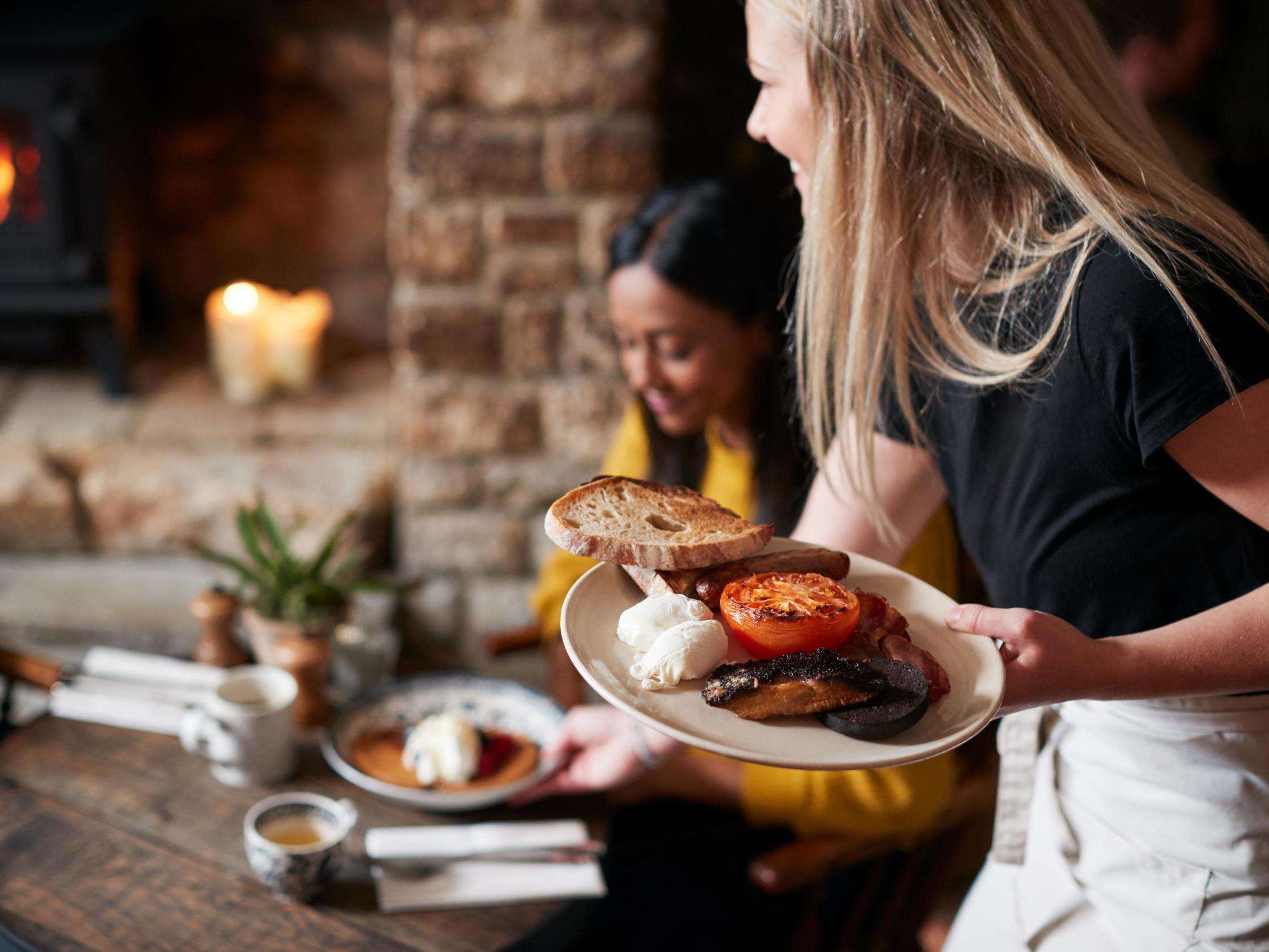 Low-paid workers are three times more likely than their well-off counterparts to have seen their hours halved during the coronavirus pandemic, according to a study that details just how unevenly the economic pain has been shared.

Researchers at the London School of Economics (LSE) found that the most vulnerable groups in society have been hit hardest financially by Covid-19.

People who are young, low-paid, black, in self-employment, those who have low education levels or live in large families have been disproportionately affected by the recession, according to the analysis.

The report estimates the “realistic” level of unemployment to be 15 per cent, far in excess of the official rate of 3.9 per cent with millions of people remaining on furlough.

The authors – Brian Bell, Mihai Codreanu and Stephen Machin – warn that the crisis is generating the largest economic shock to the UK since at least the 1980s.

Long-term scars to people’s prospects may be even deeper than in past recessions, the researchers wrote.

They calculate that scarring will disproportionately impact groups that are already relatively disadvantaged. For employees who were earning less than £151 per week in February, the probability of being furloughed or having their hours cut by at least half almost three times higher than for those earning more than £600 per week (53.7 per cent compared to 18 per cent).

Black workers have also suffered relatively more – around 42 per cent were estimated to have been furloughed in June compared to 27.6 per cent of the total workforce.

Similarly, younger workers have seen their hours and earnings cut. Those aged 18-24 who were still employed in June were almost 18 per cent more likely than those aged 35-54 to have had their hours cut by at least half or to have been furloughed.

Individuals with only GCSE qualifications or equivalent are 17.1 per cent more likely to have been furloughed or lost at least half of working hours compared with those with a degree.

Part of this is due to the targeted shut down of specific sectors of the economy, a factor that was not present in previous recessions where pain has been more broadly shared.

Professor Machin said: “Unfortunately, the Covid-19 crisis poses even harder questions than the previous recessions. The effects on those leaving full-time education could be more pronounced due to school closures and shifts to online learning in universities.

“Long-lasting changes to the way we shop, travel and socialise are likely to significantly affect certain sectors. Uncertainty about the course of the pandemic, means the recovery could be even slower. Consequently, the economic scars have considerable potential to cut even deeper.”

Professor Bell said: “Some individuals will be affected harder than others. We find those most likely to become unemployed are the young, those with a lower level of qualifications, black workers and those on low pay.

“Similar to previous recessions, the Covid-19 crisis has the potential to scar a large number of individuals, most of them already in a precarious situation.

”Well-designed labour market policies need to be implemented to protect those most at risk and to prevent further damage to affected individuals, their families, communities and to the UK economy.”