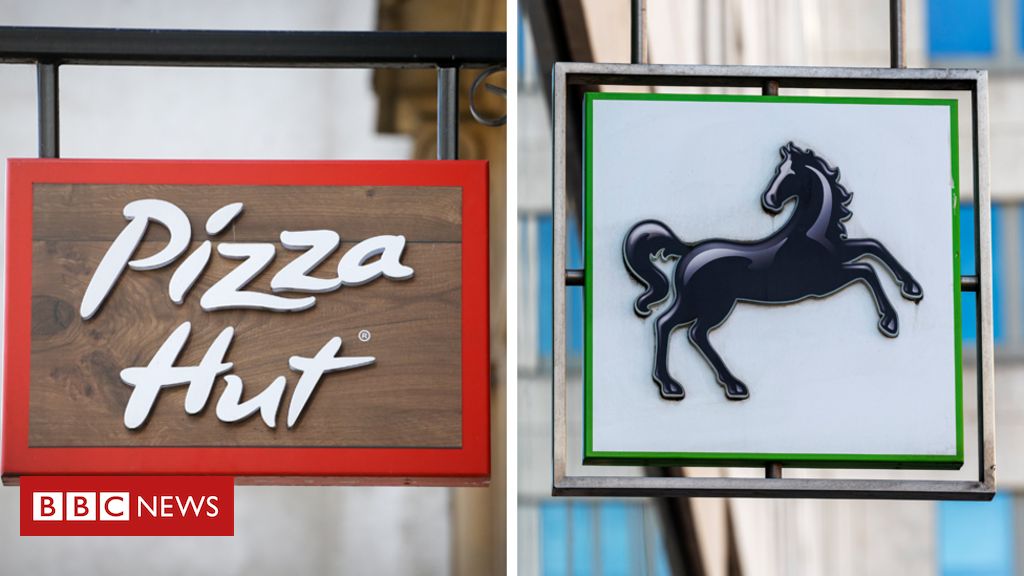 
Lloyds Banking Group and Pizza Hut are the latest firms to announce job cuts due the impact of the pandemic.

Lloyds said it was cutting 865 jobs in areas such as insurance and wealth management as it revived plans to restructure the business.

Separately, Pizza Hut is planning to close 29 restaurants with the loss of 450 jobs.

The restaurant chain said it was part of a rescue deal “to mitigate the financial impact of Covid-19”.

A raft of businesses have announced jobs cuts and closures as consumer demand has dried up during the crisis.

British employers planned more than 300,000 redundancies in June and July alone, as the country slipped into its sharpest recession on record.

Lloyds, which has about 65,000 employees, had warned of cuts in January but put them hold until the autumn due to the crisis.

While it is cutting posts, it also said it would create 226 roles and would try to redeploy people.

However, the Unite union said that it was worried about employees entering a jobs market “during very challenging times”.

“The pandemic has demonstrated the amazing resilience and flexibility of this workforce,” said Unite national officer Rob MacGregor.

“The employer should not focus solely on cutting jobs and costs but instead the bank should invest in a workforce that has only shown loyalty, dedication and hard work through the good times, and the bad.”

Pizza Hut said it had faced “significant disruption” from the pandemic and would have to close 29 of its 244 UK restaurants. It did not say which sites would close.

It said the planned cuts would leave it with 5,000 employees.

“Despite a quick, Covid-safe reopening, sales are not expected to fully bounce back until well into 2021,” it said.

“We understand this is a difficult time for everyone involved,” it added.

Hospitality has been one of the sectors hardest hit by the crisis, despite restaurants and pubs getting ga boost in August from the government’s Eat Out to Help Out scheme.

A growing list of restaurant chains have had to announce closures in recent months including Pizza Express, Byron Burger and Frankie & Benny’s-owner the Restaurant Group.

Industry body UK Hospitality says around a third of restaurants and bars have still not reopened despite the easing of lockdown, as people remain nervous about the spread of the virus.