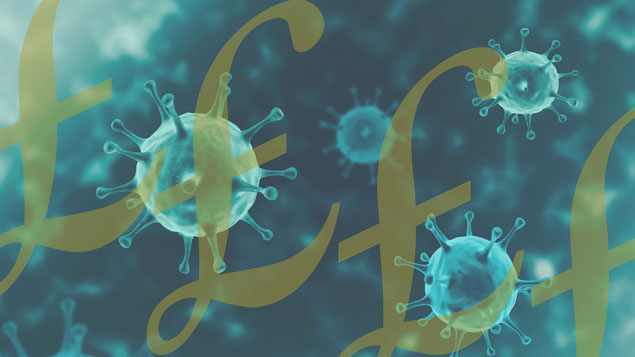 The headline pay award has fallen to 0.5% in the three months to 31 July 2020, down from the 2.2% seen in each of the three previous rolling quarters.

XpertHR said a provisional analysis showed that an increase in the proportion of pay freezes had seen its headline pay award drop to a 10-year low in the three months to the end of July 2020.

The figures indicate that pay awards are now at the lowest level since the three months to the end of February 2010, when the median pay award stood at 0.3%.

Researchers found that many employers were deferring decisions on their 2020 pay award, and had so far recorded about 20% fewer basic pay settlements effective between 1 January and 31 July than at the equivalent stage last year.

The drop in the value of pay awards comes as no surprise, as the number of pay freezes made by organisations begins to creep up” – Sheila Attwood, XpertHR

XpertHR said the smaller sample in the three months to the end of July 2020 meant the median was finely balanced, sitting just above a tranche of pay freezes, so the addition of a few more pay settlements could see the median move down to zero, or above 1%.

However, looking at the year so far, the picture of pay settlements appears more stable, with the whole-economy median basic pay settlement worth 2.2%. This compares with a median of 2.5% over the year to December 2019.

Based on a sample of 48 basic pay awards effective between 1 May and 30 June 2020, XpertHR found the following:

There was a flurry of activity on public-sector pay when on 21 July 2020 the government published a number of the independent public-sector pay review body reports and announced the pay awards that the groups within their remits would receive in 2020. Several of these groups have 1 April review dates, and the pay awards announced will be backdated to this date, meaning that they do not appear in our current headline figures. They include:

XpertHR pay and benefits editor Sheila Attwood said: “The drop in the value of pay awards comes as no surprise, as the number of pay freezes made by organisations begins to creep up. We also expect many of the pay reviews currently on hold to ultimately result in a pay freeze for staff, making 2020 the worst year for pay awards since 2009.”