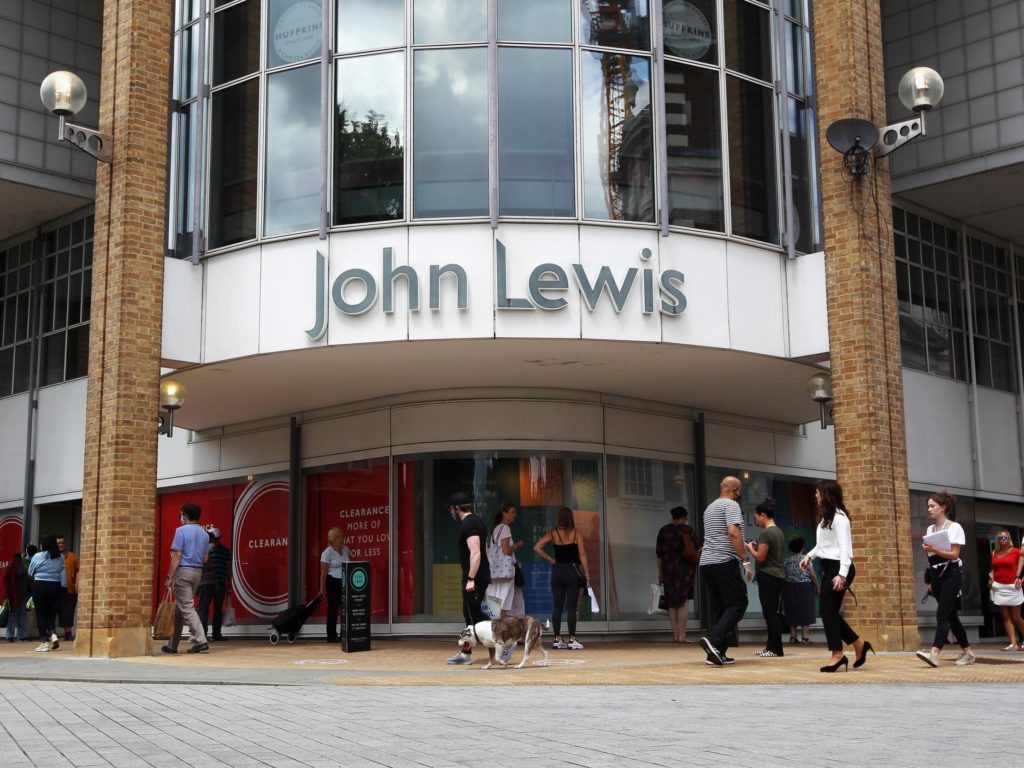 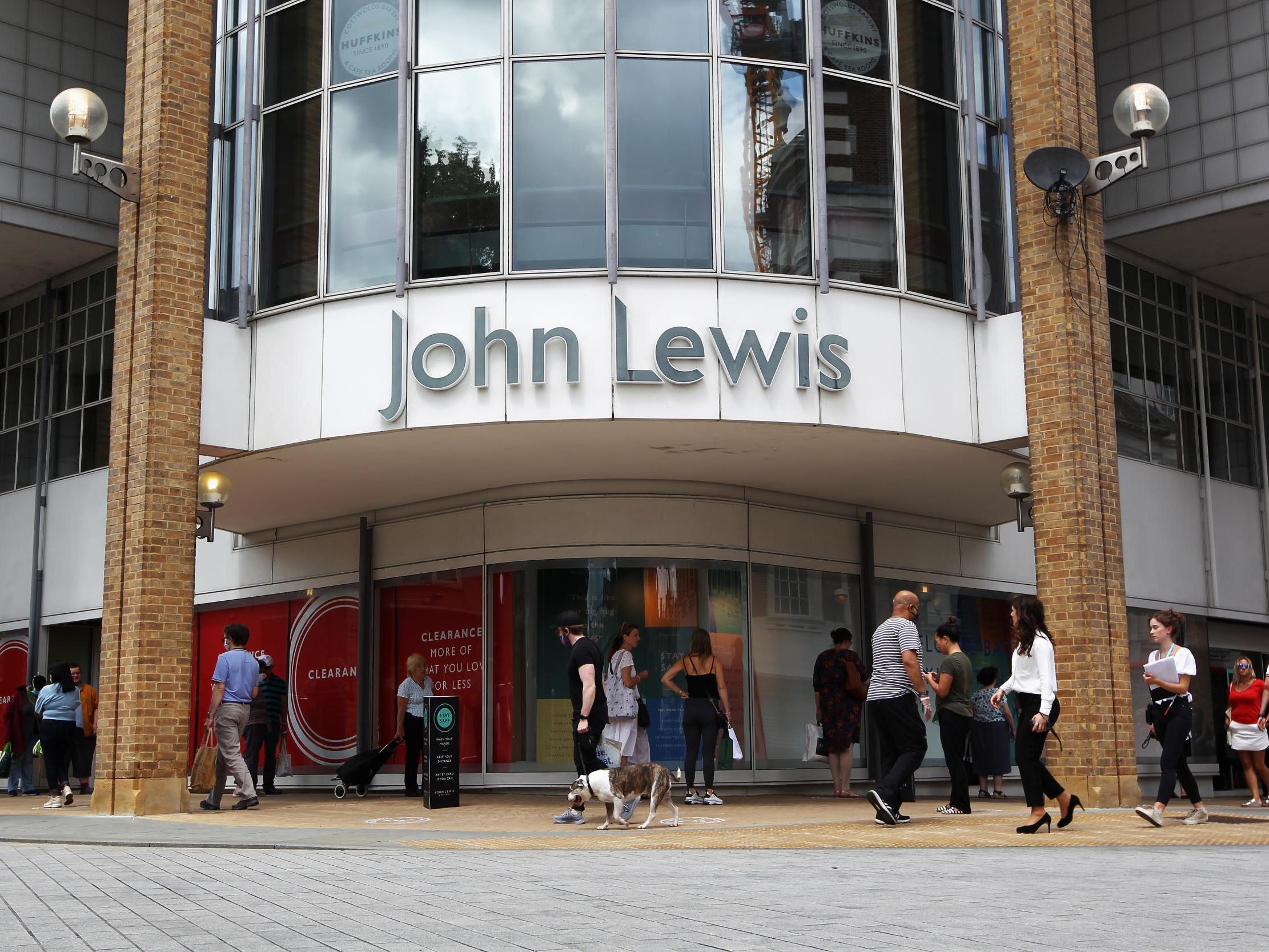 John Lewis is planning to scrap its “never knowingly undersold” promise after nearly a century, its new boss has said, amid a radical overhaul of the business.

The firm’s famous pledge to match rivals’ prices has been in place since 1925, and applies only to bricks and mortar competitors.

But the company is set to move towards a “digital first” sales model, following the closure of eight stores, including its flagship shop in Birmingham.

And with the coronavirus pandemic serving to further push sales online, the company soon expects online sales to account for 60 to 70 per cent of its total, up from around 40 per cent – meaning the pledge will no longer be relevant for the majority of its sales.

“We are reviewing it because shoppers are shopping in different ways,” the company’s new chief executive Dame Sharon White told The Sunday Times.

“The proposition is important because it signifies being fair to society. We’re reviewing it to improve it.”

The new slogan is expected to be unveiled in October.

Dame Sharon – formerly head of the media regulator Ofcom – said the struggling firm required “more inspiration, surprise, fun” and needed to “shout more” about its socially responsible values, as she outlined plans for a new direction.

Instead it will offer more homeware, garden products and financial services, with the creation of a new housebuilding department.

The company is also looking at allowing customers to rent items instead of buying them, and is seeking to create an interactive sportswear zone featuring exercise bikes to give customers a “live studio experience”.

And from Monday, shoppers will be able to use their mobile phone to queue virtually to enter stores.

Dame Sharon was brought into John Lewis last year in an attempt to turn the company’s fortunes around after it revealed that profits had plunged by around 45 per cent.