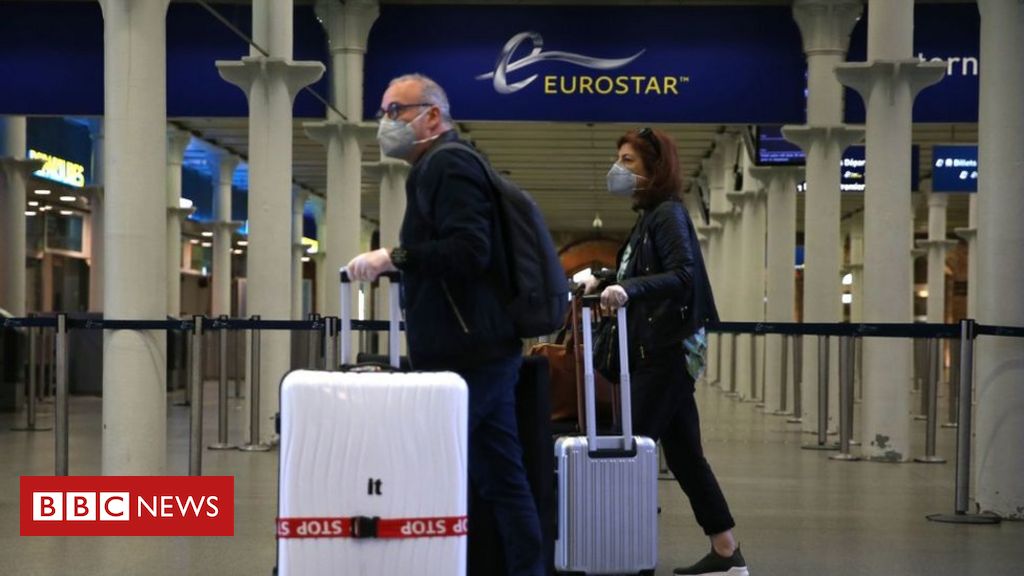 
Jet2 and Eurostar have announced that they will be cancelling some summer flights and trains in 2020 and 2021 due to the coronavirus pandemic.

Eurostar is cutting direct services to three French cities due to lack of demand and difficulties implementing protection measures on long journeys.

The airline will be reducing its flying programme for 2020 and 2021.

Eurostar said: “As we restart our service, we are focusing our timetable on our routes between capital cities, which have the highest demand from customers at the moment and shorter journey times.”

The company said its services were operating with restrictions on food service, the compulsory wearing of masks, significantly increased hygiene measures and high-frequency cleaning.

However, these standards were “more challenging to maintain on long distance routes”.

Eurostar’s direct summer services to Lyon, Avignon and Marseilles, which were meant to start in May, will no longer be run at all in 2020 or 2021.

Instead, the rail company will focus on its main routes between London, Paris, Brussels and Amsterdam.

A spokesman for Jet2 said that the airline was facing “complicated” challenges relating to the coronavirus crisis and “changes on an almost daily basis”, which had resulted in the need to reduce its flying programme.

“Sadly, the overall effect of these reductions has been the need to propose a number of colleague redundancies across our business.”

He said the company had “every confidence” that it would “bounce back from the unprecedented demands currently placed on the company” but it did have to make “difficult decisions in the current climate”.

Jet2, which has bases at airports in Leeds, Birmingham, Stansted, Newcastle, Manchester, Edinburgh, Glasgow and Belfast, is the latest airline to issue formal notice of redundancy and start a consultation process with its workforce.

In May, Virgin Atlantic announced that it would be slashing more than 3,000 jobs in the UK across its business and would end its operation at Gatwick airport, as a result of the pandemic.

The airline said it had to apply for emergency loans from the government in order to avoid collapse.

And in June, German airline Lufthansa said it would cut 22,000 jobs and have 100 fewer aircraft, just weeks after the German government injected €9bn to prevent it from going bust.

Ryanair and EasyJet have also announced that they will be cutting between 15-30% of their workforces, while British Airways is proposing to make 12,000 of its 45,000 staff redundant.

Balpa general secretary Brian Strutton said he was concerned about the “knee-jerk” way in which airlines like Jet2 had been responded to falling customer numbers due to the pandemic.

“Many of the pilots whose jobs are on the line in Jet2 have just recently moved there after having lost their jobs at Thomas Cook – these pilots have been through the mill already,” he said.

Mr Strutton said Jet2 played an “extremely important role” at airports in the north of the UK, and it was important that it did not collapse:

“Once again, I reiterate my call for the government to step in, call for a job cuts moratorium, and work on a strategic support package to help this industry get through this crisis.”