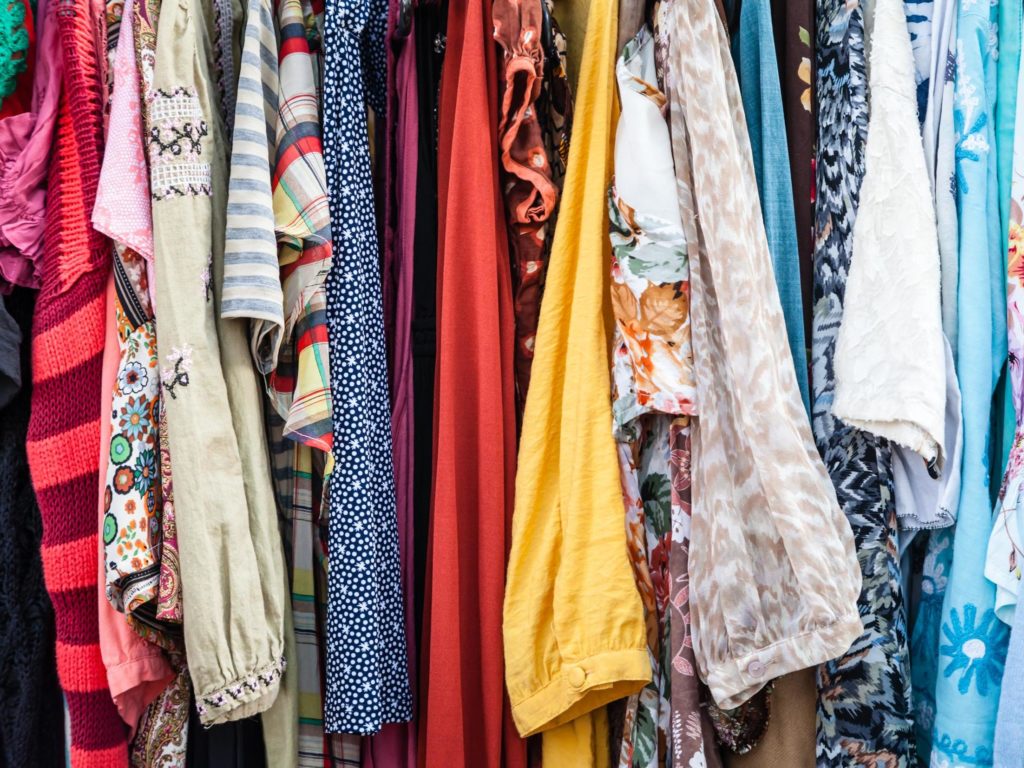 Inflation increases to 0.6% as price of clothes, toys and computer games rises

Inflation increases to 0.6% as price of clothes, toys and computer games rises 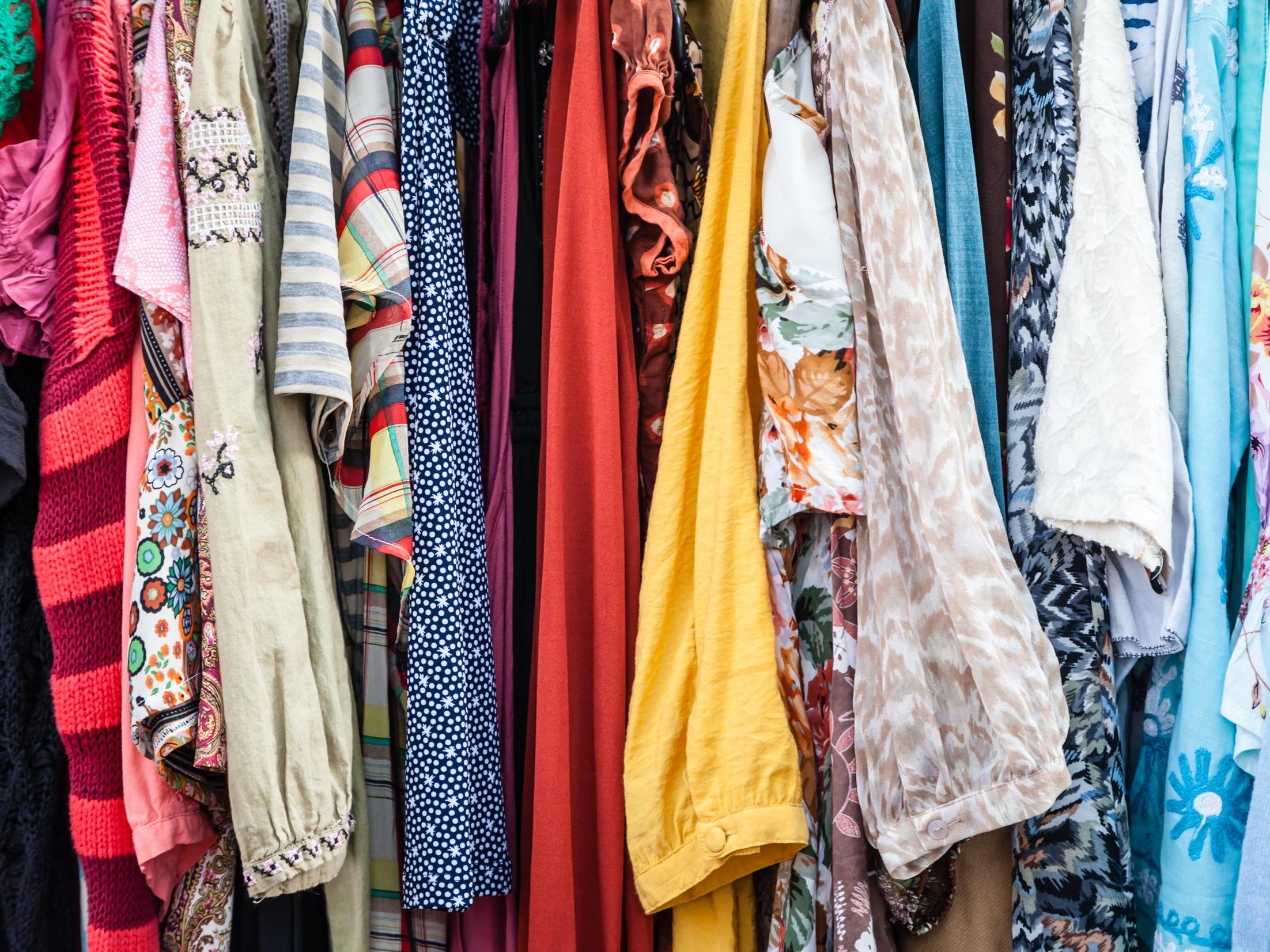 Higher prices for clothes, toys and computer games lifted inflation in June as shops held off making discounts after re-opening.

Official figures show the Consumer Price Index, which tracks the price of commonly purchased goods and services, rose to 0.6 per cent from 0.5 per cent in May.

But price reductions could be on the way for food and drink, as chains pledged to pass on a recent VAT cut to consumers.

Starbucks, McDonald’s and JD Wetherspoon are among the brands to announce cuts this week.

In supermarkets, food prices have already fallen, particularly for vegetables, the Office for National Statistics said on Wednesday.

Jonathan Athow, deputy national statistician for economic statistics at the ONS, said: “The inflation rate has increased for the first time this year, but remains low by historical standards.

“Due to the impact of the coronavirus, clothing prices have not followed the usual seasonal pattern this year, with the normal falls due to the start of the summer sales failing to materialise.

“Prices for computer games and consoles have risen, but food prices, particularly vegetables, have fallen.”

Economists said that price increases for toys and games were a particular driver for the return to inflation growth, with price rises for computer games and consoles.

Prices across the category grew by 1.8 per cent, compared with a 4.7 per cent fall a year ago, as the virus had an impact on demand and availability of some games.

Clothing prices also contributed to the increase in inflation as prices did not slump in the usual seasonal pattern as the pandemic affected summer sales, the ONS said.

Health products also contributed to the increase, as the price of pharmaceutical products rose by 1.7 per cent for the month.

It said this was driven by products such as cough liquid and daily disposable contact lenses.

Meanwhile, the prices of food and non-alcoholic drinks fell by 0.6 per cent, as the price of vegetables and crisps tumbled.

The Retail Price Index (RPI), a separate measure of inflation, was 1.1 per cent, up from 1% the previous month.

Meanwhile, the CPI including owner-occupiers’ housing costs (CPIH) – the ONS’s preferred measure of inflation – was 0.8 per cent last month, up from 0.7 per cent in May.