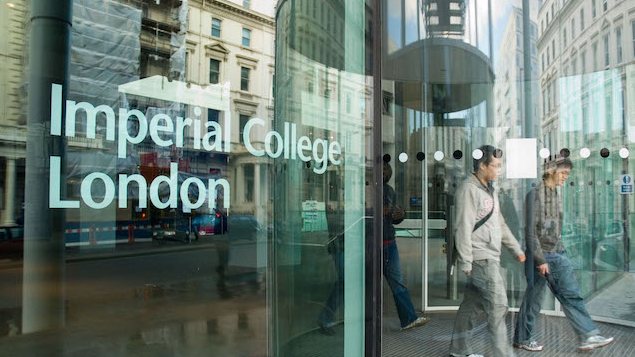 Two university leaders are under formal investigation by the Office for Students after accusations of bullying staff.

Alice Gast, president of Imperial College London, and Muir Sanderson, its chief financial officer, had previously admitted they bullied colleagues when a report was published into allegations of misconduct in December.

Students had daubed graffiti demanding Gast’s resignation across walls outside her residence, while MPs, students and academic leaders pushed for details of the allegations to be made public.

Responding to the report at the time, Gast said: “Making difficult decisions, often under time pressure, is expected of a leader and I have fallen short. I am very sorry that I bullied someone.”

Sanderson admitted he had bullied two colleagues, saying: “The bullying was done during a three-week period earlier this year when I was under significant pressure.”

In January, a motion of no confidence in the two leaders was passed by members of the University and College Union, which represents academic staff.

It has been reported that they, along with other senior leaders, were required to undergo bullying and harassment training after Jane McNeill QC was called in to investigate and produce the review.

A disciplinary panel at the time concluded that Gast’s dismissal was not necessary, despite pressure for her to resign.

A spokesperson for the OfS, the universities watchdog, said it was looking into “regulatory matters” relating to Imperial College but could not comment further.

A spokesperson for Imperial College told The Guardian: “We fully support OfS undertaking this investigation and have provided all relevant information as requested. We are confident in our process and its outcomes and we await the OfS findings.”

In 2019, an investigation by the BBC found that universities in the UK had spent around £87 million on non-disclosure agreements (NDAs) in an attempt to stop employees revealing allegations of bullying, discrimination and sexual misconduct.