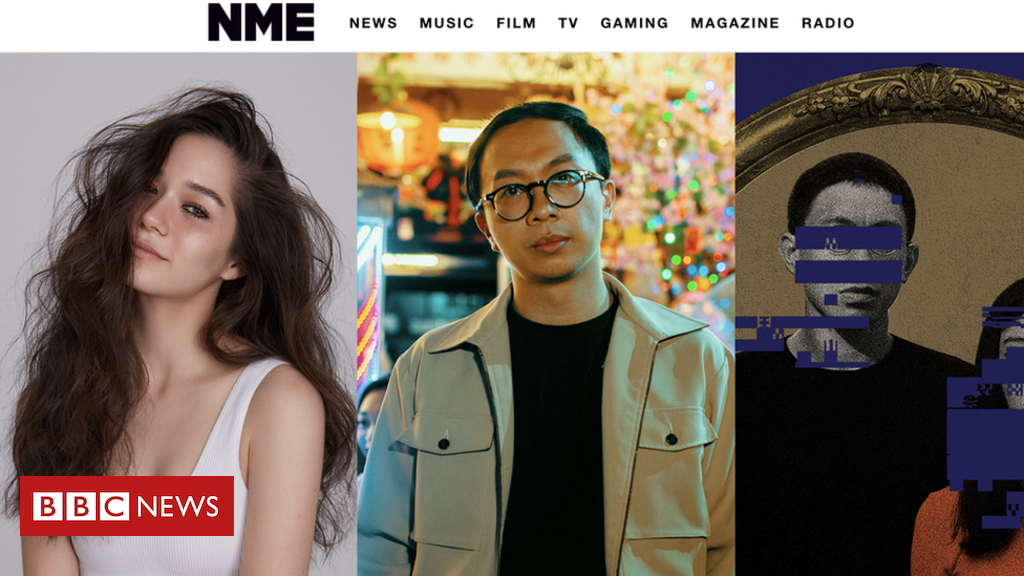 
Iconic UK music brand NME has launched in Asia, even as the entertainment industry is hit by the coronavirus.

The company says it will initially focus on Singapore, Malaysia and the Philippines and has plans to rapidly expand in the region.

The announcement comes at a time when many other media companies are making major cutbacks due to the pandemic.

“Expect the best music writing and multimedia content, from breaking news to long-form features to authoritative guides on the many vibrant scenes across Southeast Asia,” Iliyas Ong, editorial lead of NME Asia said.

The company said its core editorial team in Singapore will manage a network of journalists across the region.

The move comes at a time when much of the global media industry is being forced to make significant cuts as it deals with the impact of the coronavirus pandemic.

“Even though live events, tours and travel are on pause globally, there is still incredible creativity coming out of this region which we want to highlight,” said Meng Ru Kuok, the chief executive of NME’s owner BandLab Technologies.

The NME itself has seen its fortunes change in recent years in the face of falling circulation and the shift from physical sales to online distribution across the music industry.

From its roots as a trade magazine for musicians, NME rose to become a world-renowned music publication before being buffeted by changing consumer behaviours.

The New Musical Express was first published in March 1952, later that year it became the first British paper to include a singles chart.

During the 1960s NME was known for championing the British bands emerging at the time, including The Beatles and The Rolling Stones.

The 1970s saw the paper at the cutting edge of the UK’s new music scenes, including glam rock and punk.

Throughout the next three decades the publication cemented its position as the world’s biggest rock weekly and independent music bible.

But in 2015, faced with falling sales, NME magazine was relaunched as a free publication.

Just three years later NME announced that its print edition would cease publication after 66 years and become an online-only offering.

In 2019, the NME and Uncut magazine were sold to Singaporean music company BandLab Technologies.