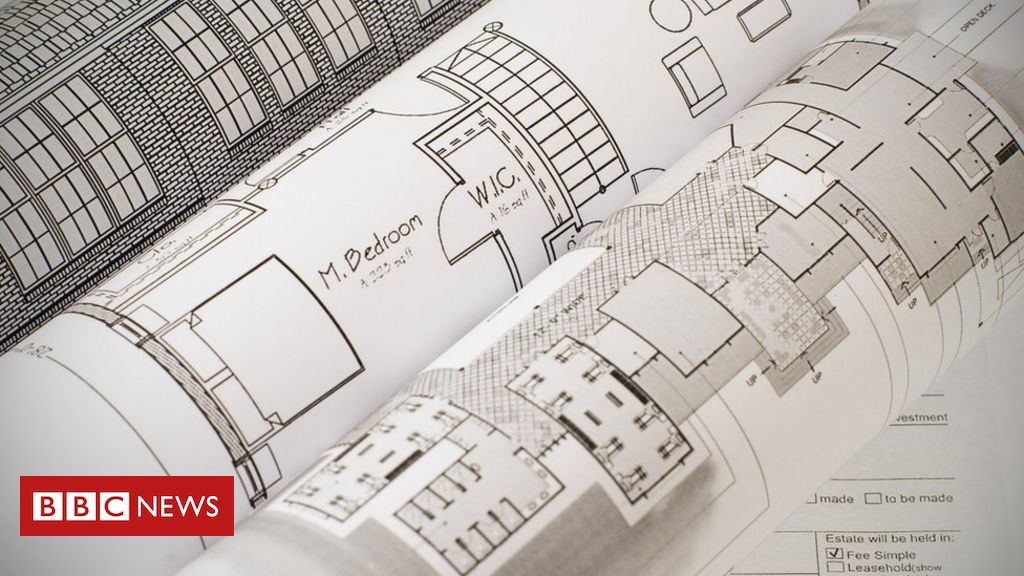 
Home owners will soon be able to add an extra two floors to their houses without needing full planning permission.

And developers will be able to knock down unused commercial premises and build residential units.

The government said the new rules would prompt people to build more bedrooms or flats for elderly relatives, and create additional apartments.

The changes will be allowed under what’s known as Permitted Development.

This restricts the powers of local councils to prevent development going ahead.

The councils are appalled, saying the deregulation does not allow local people a proper say in the way their area looks.

But the government says it will mean redundant space can be quickly re-purposed to revive High Streets and town centres. It adds that if householders want to build upwards they’ll have to carefully consider the impact on neighbours and the appearance of the extension.

The move comes on the day of a damning report to ministers about a previous government scheme to allow commercial buildings to convert to residential.

It said just a fifth of the resulting homes met national space standards. Some flats were just four metres by four metres, and 10 of the units surveyed appeared to have no window at all.

Seven out of ten of the units couldn’t get adequate light or ventilation.

It concluded the scheme has created worse homes – “affecting the health, wellbeing and quality of life of future occupiers”.

Speaking about Tuesday’s further deregulation, Housing Secretary Robert Jenrick said: “We are cutting out unnecessary bureaucracy to give small business owners the freedom they need to adapt and evolve, and to renew our town centres with new enterprises and more housing.

“These changes will help transform boarded-up buildings safely into high quality homes at the heart of their communities.

“It will mean that families can provide much-needed additional space for children or elderly relatives as their household grows,” he said.

Local Government Association housing spokesman David Renard, said: “The planning system is not a barrier to housebuilding with nine in 10 planning applications approved by councils. .

Neighbours have the right to comment on a development and “should not be exposed to the potential of unsightly large-scale unsuitable extensions being built unchallenged and without scrutiny in their communities,” he said.

Mr Renard added: “It risks giving developers the freedom to ride roughshod over local areas with communities having no way of ensuring they meet high quality standards, provide any affordable homes or ensure roads, schools and health services are in place.”