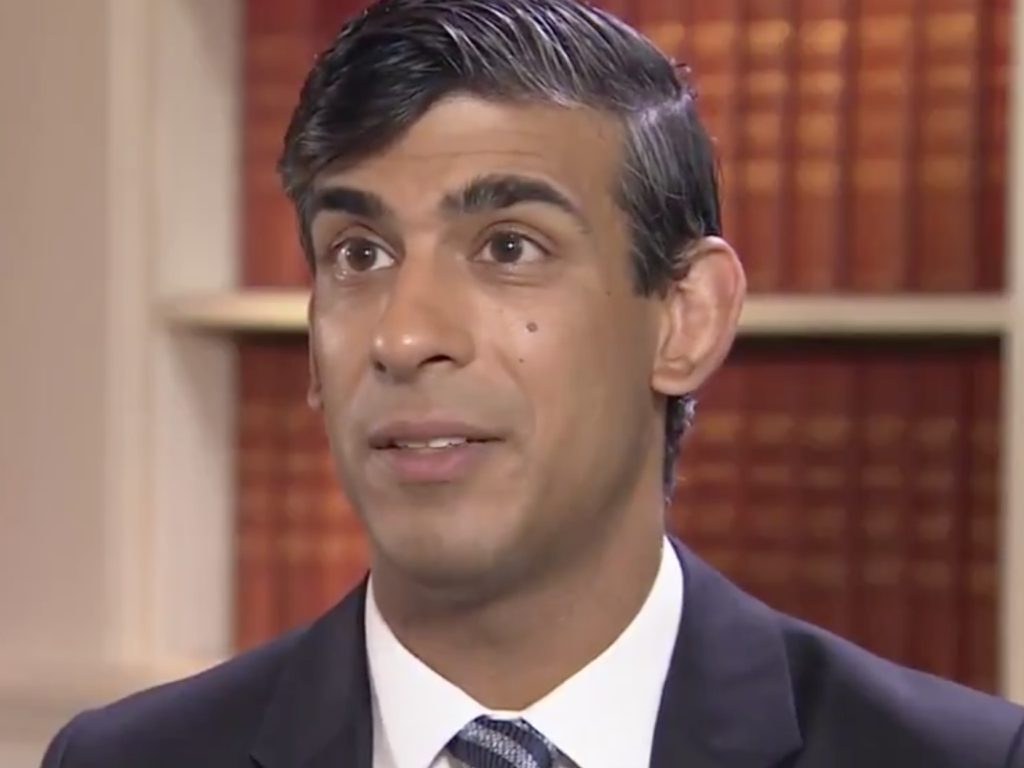 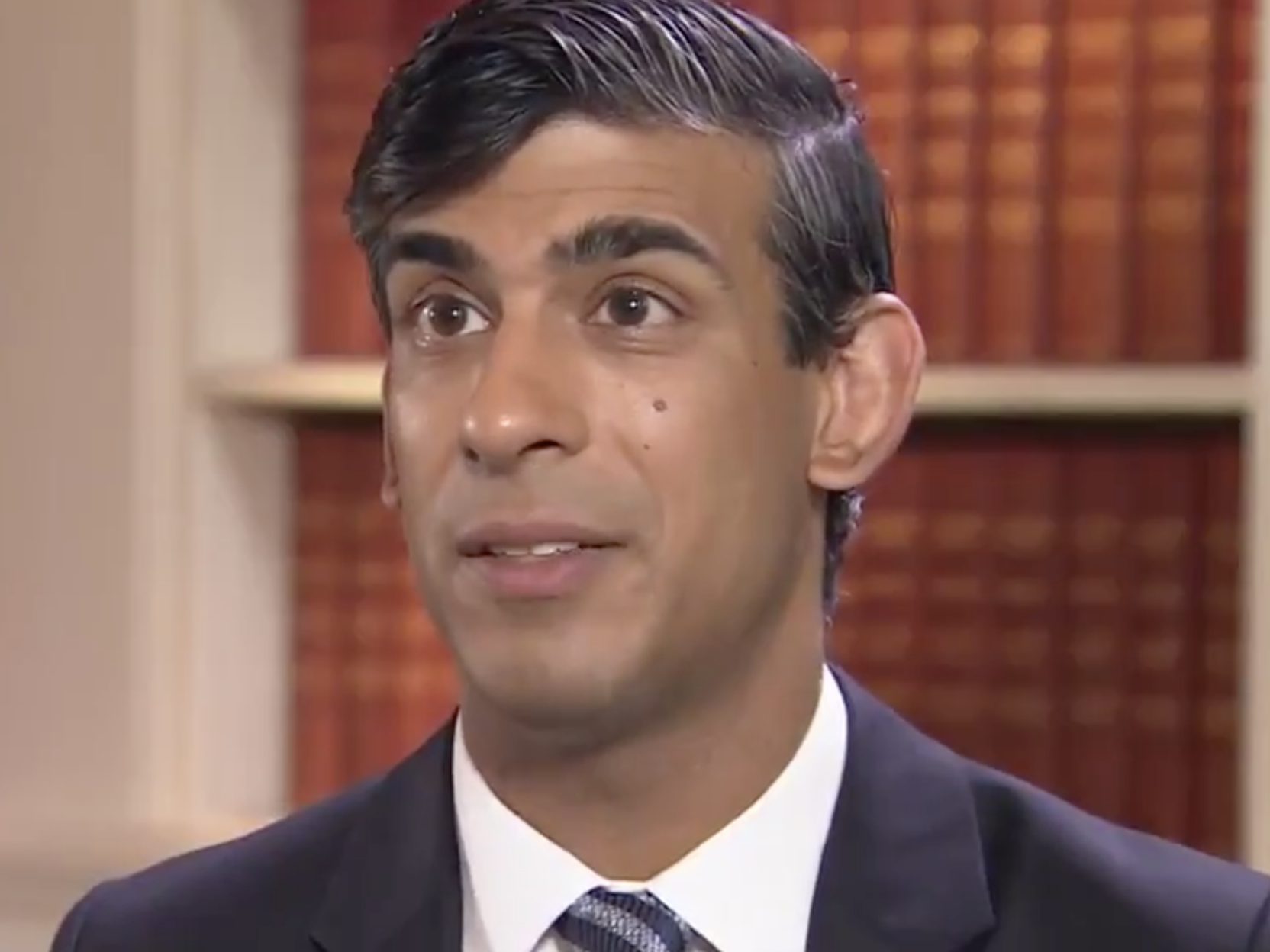 Chancellor Rishi Sunak has warned the public that “hard times are here” after government figures showed the UK has plunged into the deepest recession on record.

Offering a downbeat assessment of Britain’s economic woes, Mr Sunak also said “many more people” would lose their jobs in the months ahead.

The Office for National Statistics (ONS) confirmed the country’s first recession since the financial crisis – revealing the economy shrunk by 20.4 per cent between April and June.

“Hundreds of thousands of people have already lost their jobs, and sadly in the coming months many more will,” he said, adding: “I can assure people that nobody will be left without hope or opportunity.”

In an interview with Sky News, Mr Sunak said he was confident the UK economy would recover as people adjusted to a “new normal” after the easing of lockdown restrictions.

“As people get back to going shopping, or going out for a meal, or indeed getting back to their office, they will see that it’s a new normal, it’s a safe normal.”

Asked why the UK has been hit harder than other G7 economies, Mr Sunak said: “Social activities – for example going out for a meal, going to the cinema, shopping … comprise a much larger share of our economy.”

It comes after ONS data showed around 730,000 UK workers have been removed from the payrolls of British companies since March when the coronavirus lockdown began in a sign of the toll taken on the economy by the pandemic.

She added: “We’ve already got the worst excess death rate in Europe – now we’re on course for the worst recession too. That’s a tragedy for our country and it’s happening on the PM’s watch.”

The juddering economy means Mr Sunak is considering pushing his autumn Budget back until the spring, according to the Financial Times.

Responding to the report, Mr Sunak said: “We’ve said we plan to have a fiscal event in the autumn, and we’re very much working towards that goal.”