Half on furlough report deterioration in mental health 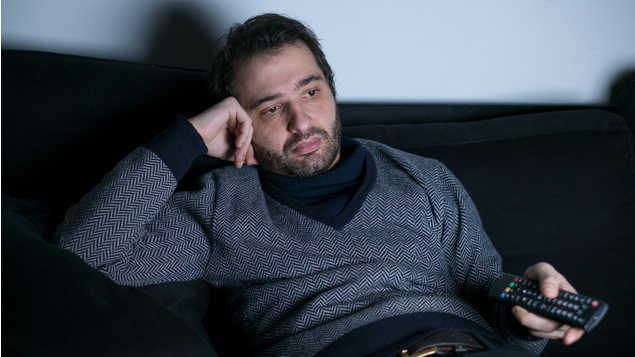 More than half of furloughed workers report that their mental health is worse now than it was during the first lockdown last year, according to research that indicates returning to the workplace is as important to the mental wellbeing of those on furlough as knowing they still have a job.

Fifty-one per cent of full-time staff and 57% of part-time staff who had been placed on furlough claimed their mental health had deteriorated since last year’s first lockdown.

Thirty-eight per cent said returning to work would improve their mental health, with the same proportion feeling their wellbeing would improve if they had greater certainty about their employment.

Women (50%) were more likely than men (38%) to have experienced a deterioration in their mental health.

Four in 10 felt their mental health would recover over the next three to six months, as life slowly begins to return to normal.

Bill Richards, UK managing director at Indeed, said: “During the pandemic, flexible working has been highly valued by employees who have been able to work from home or adjust their working hours, and we know such flexibility can help to improve people’s mental health and boost productivity.

“It is therefore essential that, as people return to the workplace, employers continue to communicate with the employees about mental health and build a culture where workers feel supported and are comfortable finding out if their company offers flexible working options which could help them.”

Meanwhile, a separate poll by Canada Life found that 87% of home workers wanted better access to mental health support from their employer.

More than half (54%) felt their employer needed to address the feeling of needing to be present and online. This was a significant increase from the 46% who said the same in May 2020.

Dan Crook, protection sales director at Canada Life, said: “As we close in on twelve months of working from home, it is imperative that employers recognise and focus on the mental wellbeing of their employees. Whether it is continuing working from home or helping employees readjust to working in the office again, mental wellbeing and support should be a central focus of employers’ people management plans. Mental health and wellbeing support is now commonplace within group protection schemes and employers should help employees access and utilise such support systems.”