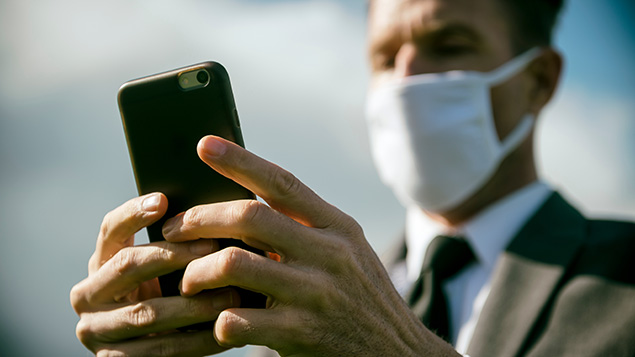 Today is the last day employers can place employees on furlough who have so far not been on the government’s job retention scheme.

Last month, chancellor Rishi Sunak announced plans to ‘ease back’ the furlough scheme. From 1 July onwards, furlough will be restricted to employees whose employers have already made a Coronavirus Job Retention Scheme claim.

This means the last three-week furlough period for new entrants has to commence on Wednesday 10 June, which could mean a spike as employers ensure as many staff as possible are eligible for part-time furloughing.

The only exception is employees who return to work from maternity and paternity leave after 10 June – Sunak announced yesterday that they could still be furloughed in future as long as their employer is already registered in the CJRS.

Employers will have to share more of the cost, paying employers’ national insurance and pension contributions from 1 August.

“What will make a difference is that employers now know they can bring people back part-time, so there’s some flexibility on how they use it,” said Alison Loveday, partner at law firm Kennedys.

Even if employers do not keep those employees on furlough beyond the end of June, it could be worthwhile registering them for the scheme as it provides organisations with some flexibility in the summer months, she added.

“Employers know they can use the part-time option to get employees who may have been away for a while re-acquainted with work,” she said.

When the changes to the scheme were announced last month, director-general of the CBI Carolyn Fairbairn said that employers understood that the “the scheme must close to new entrants at some point and that those using it in future will need to make a contribution to help manage the costs”.

“However, previously viable firms not able to open until later, particularly in leisure, hospitality and the creative industries, may need further assistance in the coming months,” she added.

Employers for which the furlough scheme has not been able to prevent redundancies will also have one eye on the time periods required for collective consultation.

The Institute of Directors revealed last month that almost a quarter of company directors it surveyed would not be able to afford the 20% payments they will need to make from October, so will face “difficult decisions” about redundancies.

Those looking to make more than 100 people redundant will need to consult for at least 45 days. If furlough support finishes at the end of October and organisations are looking to lay staff off after that, consultations will need to begin by mid-September at the latest.

“Most employers who are currently contemplating redundancies are doing so in the light of longer-term economic uncertainty; they do not anticipate a return to normal trading by the end of October when the government support is due to end. For this reason, most employers we are speaking to are contemplating redundancies, rather than any further use of the Coronavirus Job Retention Scheme.”

It is understood that employers will have until 31 July to make furlough claims to HMRC relating to the period to 30 June.

This article was originally published on 1 June and updated 10 June 2020.