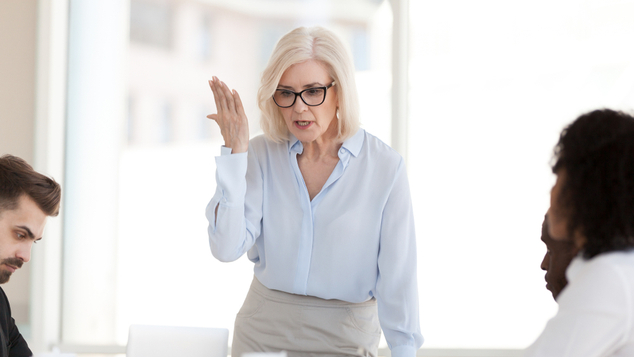 Some 86% of female directors are in non-executive roles, which tend to attract lower compensation than executive positions.

Fox & Partners said that recruiting women into non-executive director positions is a step in the right direction, but appointing them into higher paid executive roles is needed to enact meaningful change.

Partner Catriona Watt said: “Despite having greater levels of diversity at more junior levels, financial services firms are still struggling to reflect that shift at the senior executive level.

“In order to see long term change, firms must be committed to taking steps that will lead to more women progressing through the ranks, getting into senior executive positions and closing the pay gap.

“Boards need to be open to challenging themselves by asking honest questions about the barriers in their organisation that might prevent women reaching the very top.”

Its research was published shortly after the final report of the Hampton Alexander Review showed that the number of female directors in FTSE 100 firms had increased 50% since 2016.

Meanwhile, academia has become the first profession to achieve pay parity in top jobs, according to a University College London and University of Brighton study. They tracked vice-chancellors’ pay over the past two decades and found that women now earn the same as their male counterparts, with the proportion of female vice-chancellors doubling from 11% to 24% of all post-holders across all types of university.

Enforcement of the gender pay gap reporting regulations will not resume until October, giving employers an additional six months to report their data for their 2020 snapshot date.