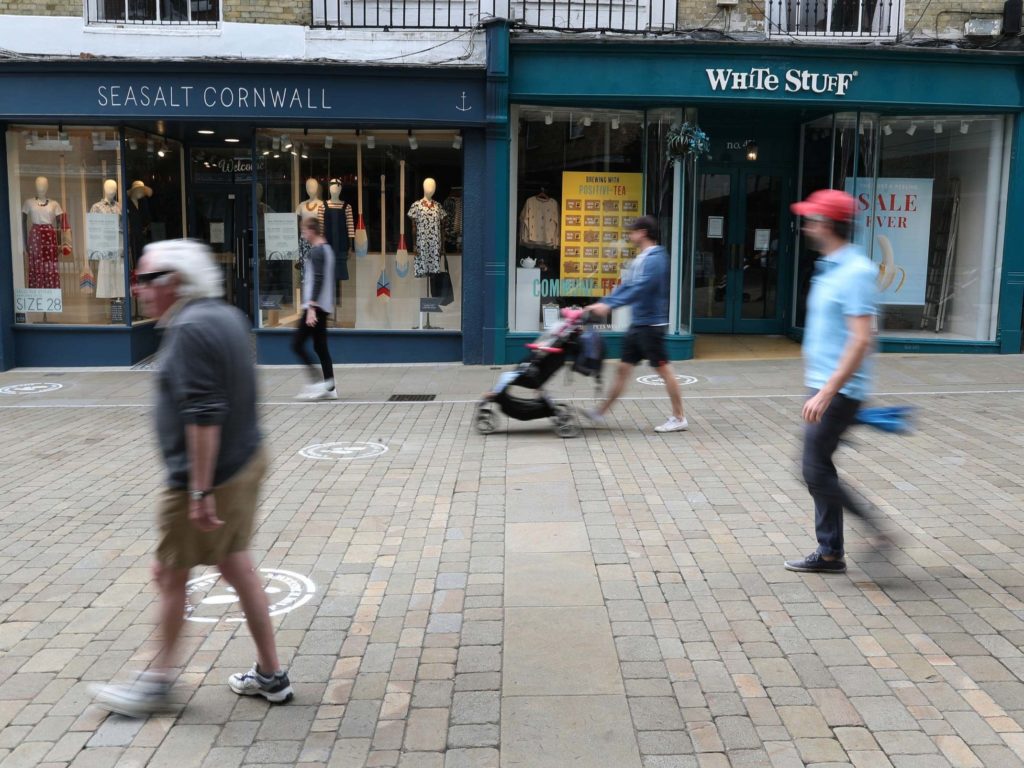 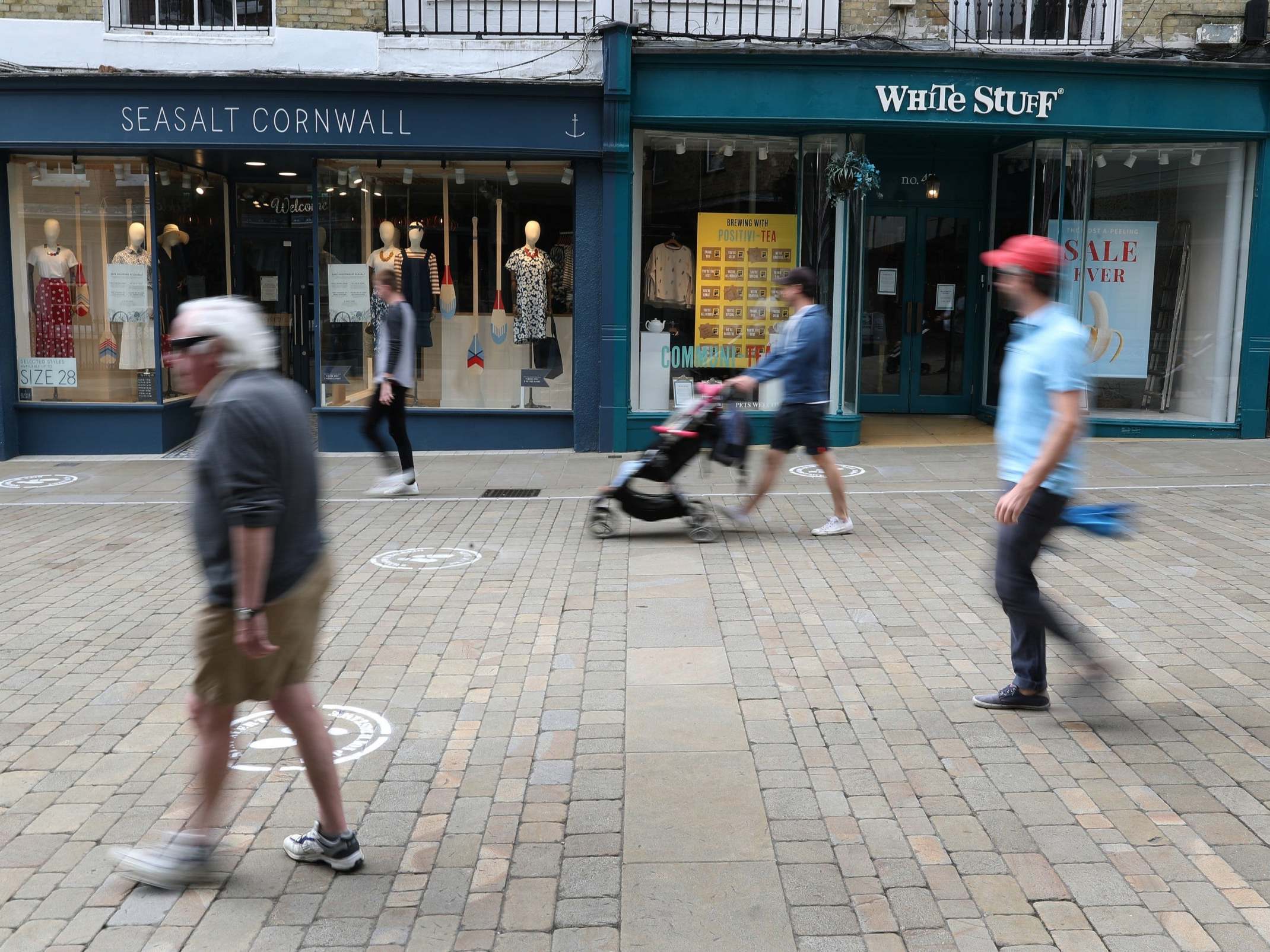 Disapproval of the government’s approach to tackling the coronavirus pandemic has soared, according to a survey.

Market reseearch firm Kantar found 43 per cent of people disapprove of how ministers have handled the pandemic, compared to 25 per cent in May.

People have also become less enthusiastic about relaxing of restrictions, with just 21 per cent supporting the latest measures compared to 32 per cent in May.

Since the previous round of the survey, non-essential shops, pubs, restaurants and gyms have all opened.

Consumer finances continue to remain heavily impacted, with 55 per cent of the population claiming to have already or expect to have their income damaged by the pandemic.

It is not just in the UK where people are becoming more disillusioned by their government’s Covid-19 response.

Disapproval is highest in the countries currently with the highest numbers of cases of coronavirus such as the USA where disapproval in the Government’s approach has risen from 36 per cent in May to 48 per cent in July.

Kantar has conducted more than 100,000 online interviews over six months in more than 50 countries.

The research suggests an economic recovery will be difficult to achieve for many countries.

Consumer finances continue to remain heavily impacted, with nearly three quarters of the population claiming to have already, or expect to have, their income damaged by the pandemic.

Official data to be published this week is expected to show the UK entered one of the deepest recessions in its history while unemployment continues to rise.