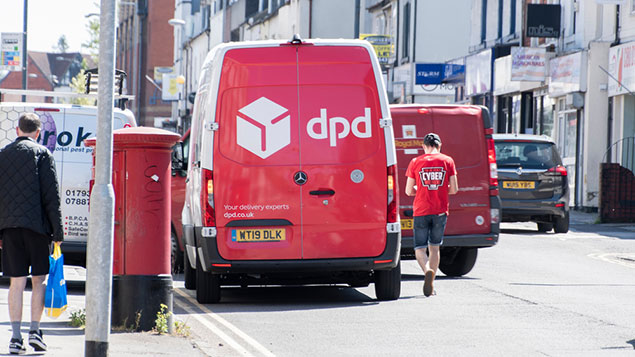 The rapid growth in demand for goods purchased online and for DIY items has led delivery firm DPD and B&Q owner Kingfisher to hire thousands of extra staff in the UK.

DPD has announced it wants to recruit 3,500 drivers and 2,500 support staff, such as parcel sorters and mechanics.

Kingfisher said it was looking to attract between 3,000 and 4,000 workers, with about 50% of them being in the UK. Online sales at B&Q and Screwfix more than tripled during April and May, the company said.

Chief executive of Kingfisher Thierry Garnier was not promising permanent jobs, however. He said the firm’s new recruits would be “temporary” during the summer, depending on what happened to demand after coronavirus measures were eased.

In an indication that high street retailers’ troubles are far from over, DPD said it expected strong growth to continue, despite the reopening of stores selling non-essential items. It announced it was investing £200m in vehicles, regional depots and handheld devices for drivers to record deliveries.

DPD boss Dwain McDonald described the lockdown period as the “biggest boom in online retailing” the UK had ever seen.

He told the BBC: “I do think the high street will bounce back from where things are now, but we have to base our modelling on our conversations with retailers and their projections.”

However, he said he expected there would be far more reliance on e-commerce in the future.

Management consultants McKinsey has said that parcel deliveries to consumers surged by 40% during lockdown. The firm predicts the level of online orders will decrease as countries reopen high street stores, but there would still be 20% more online shopping deliveries this year than in 2019.

“We expect some of the online surge for the retail sector to stick but not at the levels seen at the start of the lockdown,” Florian Neuhaus, a McKinsey partner, told the BBC.

But regular parcel deliveries to homes may not be sustainable long term, and are slowly being replaced by deliveries to lockers. Industry analysts suggest that the only way delivery firms will be able to cope with volumes would be to deliver to units of lockers in “pick up drop off” (PUDO) locations or depots using automatic parcel machines (APMs) because of the costs inherent in delivering to individual houses. Experts have said that it would be very hard for the growth in delivery firms to be matched by growth in driver recruitment.