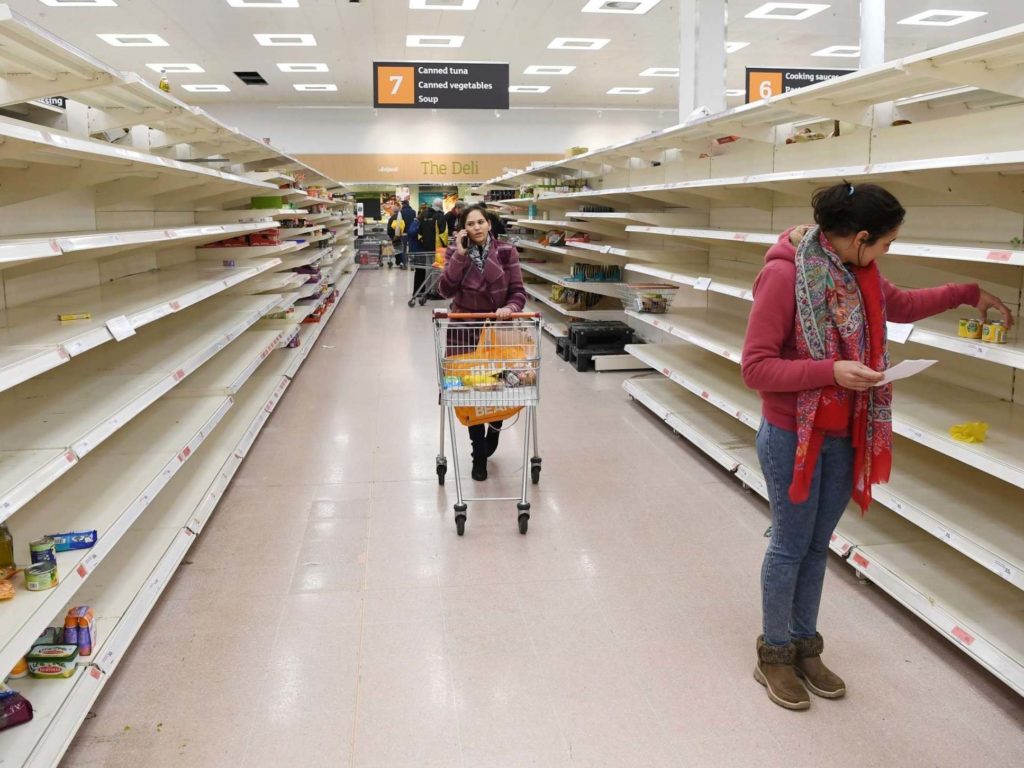 Coronavirus: What is a recession and when will the economic slump begin?

Coronavirus: What is a recession and when will the economic slump begin? 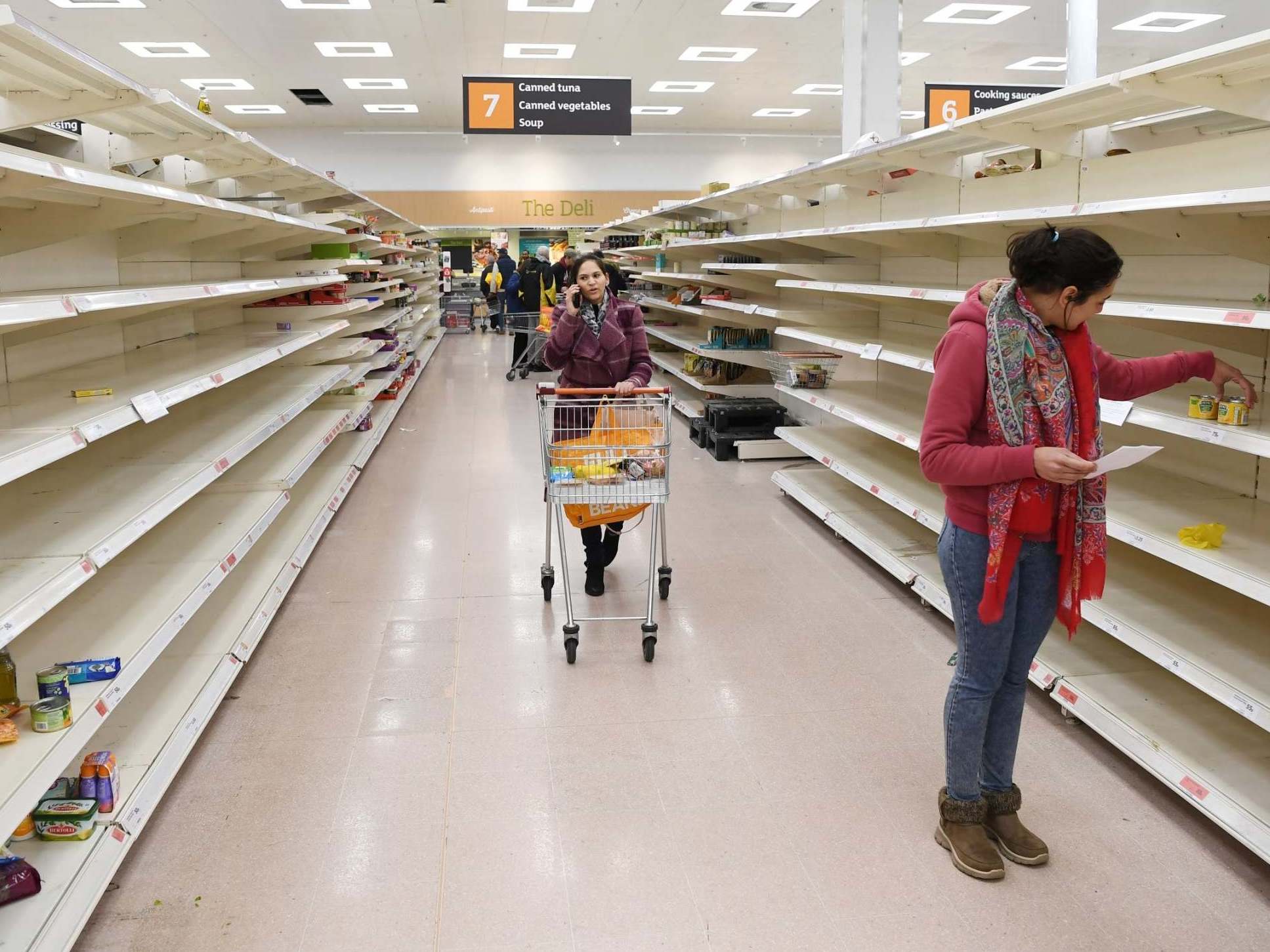 The next global recession is upon us – and it already has a name: “The Great Lockdown”.

Experts predict the coronavirus pandemic will trigger the worst economic slump since the Great Depression of the 1920s.

Almost every country in the world is likely to be affected, and the UK – already facing financial uncertainty due to Brexit – will be no exception.

When will the recession hit the UK?

The UK may already be in recession. Like many other nations, we have seen share prices tumble, unemployment claims rise and businesses shut up shop – in some cases permanently – as a result of social distancing restrictions

However the technical, commonly-accepted definition of a recession is a contraction in gross domestic product (GDP) for two or more consecutive quarters.

In other words, the total amount of goods and services produced by the UK would have to fall for a total period of six months.

The latest quarterly figures available only cover the three months from October 2019 to December 2019, well before the first case of Covid-19 was reported on 31 January and the beginning of the lockdown in March.

That showed UK GDP as remaining flat, with zero growth from the previous quarter.

Figures for the first quarter of 2020 (January to March) will not be published until 12 May, with the second quarter to follow three months after that.

It means that, unless the previous quarterly figures are revised, we may not know for sure if the UK is in recession until August.

How bad will the recession be?

The Treasury’s official forecaster, the Office for Budget Responsibility, has predicted the UK GDP could fall by a staggering 35 per cent in the second quarter of 2020 (between April and June).

That would make it the worst slump in over 300 years – since the Great Frost of 1709, when temperatures plummeted to -10C.

Over the course of the whole year, the OBR predicts a 12.8 per cent contraction in GDP.

Overall the global economy is expected to shrink by 3 per cent in 2020, making it far worse than the 2008 crisis and the worst since the Great Depression. Of the major nations only China and India are expected to record growths in GDP for 2020.

How long will it last?

The predictions for the UK are based on the assumption that the lockdown will last three months (until 23 June) and that economic activity will gradually return to normal over the three months after that.

What will actually happen remains uncertain. Boris Johnson is facing increasing calls to set out his “exit strategy” to remove restrictions and an announcement is expected early next week.

However some restrictions may have to remain in place for much longer and a return to normal life involving pubs, restaurants and football games (for example) looks increasingly unlikely this year.

If so, the effects on the UK economy could be even worse than predicted.

When will the UK economy recover?

Assuming a six-month lockdown effect, the OBR expects GDP to rebound by 27 per cent in the third quarter of 2020 (July to September) and 21 per cent in the fourth quarter (October to December).

Under this scenario the GDP would return to its pre-virus level by the end of the year.

But any recovery depends on the persistence of Covid-19 and the possibility of a “second wave” of infection.

“The forceful impact of COVID-19 and the global lockdown has thrust the economy into unknown territory where we could see GDP declining at a record quarterly rate,” said economist Kemar Whyte, of the National Institute of Economic and Social Research.

“Nonetheless, instant and significant recovery remain a distinct possibility if the spread of the virus comes to halt quickly.”