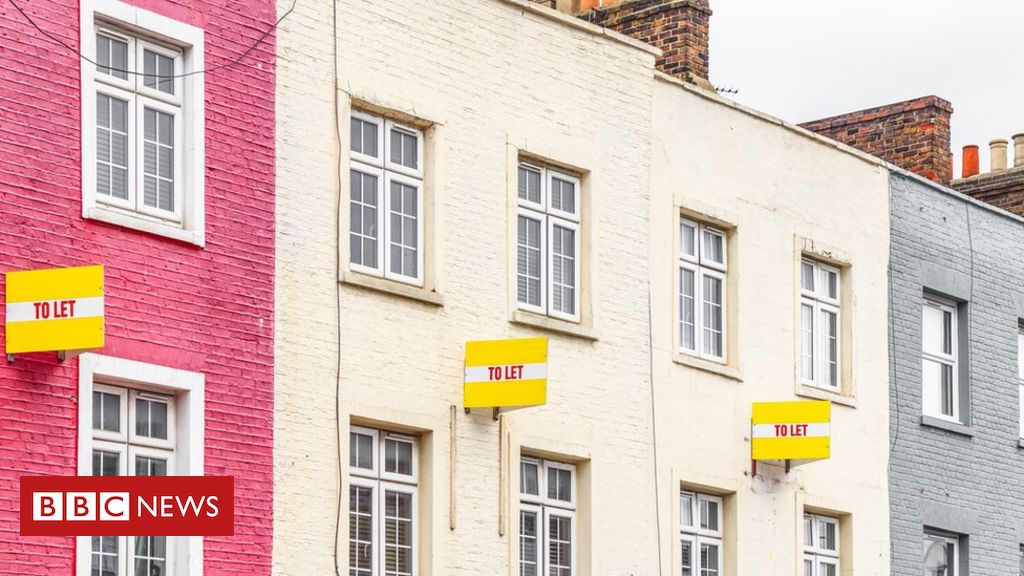 Coronavirus: What are the rules around evictions?

Coronavirus: What are the rules around evictions?

At the beginning of the coronavirus lockdown, a ban on evictions was introduced in England and Wales.

That has now been extended until 20 September, so how does eviction work and how are the rules changing?

Eviction is the legal process used when a landlord wants a tenant to leave their property.

If the landlord wishes to take back possession of a property either at the end of a fixed-term tenancy agreement, or during a tenancy with no fixed end date, they will issue a Section 21 notice.

This is the legal way they can give someone notice to leave a property. However, if they stay past the date in the order, their tenancy continues and the landlord must apply to court if they still want the tenant to leave.

A Section 21 notice is also called a “no-fault eviction”, because the landlord does not have to give a reason for their decision.

If a tenant has broken the terms of their rental agreement, by not paying rent, damaging the property or causing a nuisance, the landlord can issue a Section Eight eviction notice.

They must specify on it which tenancy terms have been broken. If the tenants do not leave by the specified date, the landlord can apply to the court for a possession order.

Why were evictions banned?

As March’s lockdown began, some people saw their incomes plummet. So the government announced a “complete ban on evictions” to ensure that no struggling renter would be “forced out of their home”.

The government has now changed the minimum notice periods tenants receive for evictions from three to six months. This rule will be in place in England until at least 31 March 2021, apart from in cases involving things like anti-social behaviour and domestic abuse.

Usually Section 21 evictions require two months’ notice, while Section Eight evictions can have a notice period of between two weeks and two months, depending on which tenancy terms were broken.

From 27 March, eviction hearings were banned in courts in England and Wales. The ban initially ran until 25 June. It was subsequently extended until 23 August and has now been extended again until 20 September.

The Welsh government has doubled the notice period required for evictions issued on or after 24 July to six months, excluding cases relating to anti-social behaviour.
The Scottish government has proposed extending the requirement of a six-month notice period to March 2021.
In Northern Ireland, new laws were introduced requiring landlords to give tenants at least 12 weeks’ notice to quit before applying for a court order to secure an eviction.

What protections are there for renters?

There are a series of steps a landlord must take to evict someone:

Once eviction hearings restart in England, the government says the courts will prioritise the most serious cases. These included those involving anti-social behaviour and other crimes, and ones where landlords have not received rent for more than a year

What protections are there for landlords?

Landlords with tenants experiencing financial difficulties due to the pandemic have been able to apply for a mortgage payment holiday, which ends in October.

Landlords have still been able to issue possession and eviction notices during the ban, with extended notice periods.

In England, the government says that allowing eviction hearings to resume is an important step towards protecting landlords’ rights.

Can I get help to pay my rent?

Government guidance says that tenants should continue to pay their rent where possible, and that agreed rent levels remain legally due.

If a tenant currently has difficulty paying rent, the government says they should work out a payment scheme with their landlords.

Financial support is also available. Housing benefit and universal credit were increased “so that the local housing allowance will cover at least 30% of market rents” within an area.

People can also apply to their local council for help if they are homeless, or set to become homeless within eight weeks.