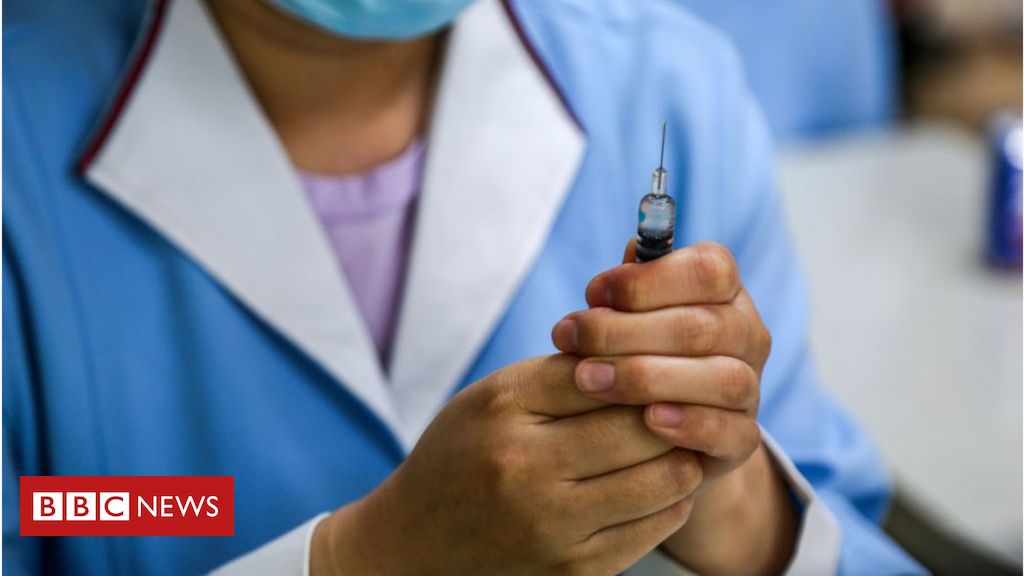 
AstraZeneca said it will be able to supply two billion doses of a potential virus vaccine following two new deals.

Last month, AstraZeneca said it could manufacture one billion doses, that it is developing with scientists at Oxford University.

On Thursday, it signed two deals, including one backed by Bill Gates, allowing it to double production.

The British drug maker has agreed to supply half of the doses to low and middle-income countries.

One of the new partnerships is with the Serum Institute of India (SII), the world’s largest manufacturer of vaccines by volume. The other is a $750m (£595m) deal with two health organisations backed by Bill and Melinda Gates.

The two charities, the Coalition for Epidemic Preparedness Innovations (CEPI) and GAVI vaccines alliance, will help find production facilities to produce and distribute 300 million doses of the vaccine. Delivery is expected to start by the end of the year.

AstraZeneca chief executive Pascal Soriot said he expects to know by August if the AZD1222 vaccine is effective, while CEPI chief executive Richard Hatchett said there is still a possibility the vaccine may not work.

AstraZeneca’s licensing agreement with India’s SII is to supply one billion doses for low and middle-income countries, with a commitment to provide 400 million before the end of 2020.

Mr Soirot said the company is building a number of supply chains across the world “to support global access at no profit during the pandemic and has so far secured manufacturing capacity for two billion doses of the vaccine”. He has described the coronavirus pandemic as “a global tragedy” and “a challenge for all of humanity”.

AstraZeneca has already agreed to supply 300 million doses of the potential vaccine to the US and a further 100 million to the UK, with the first deliveries expected in September.

Governments around the world have pledged billions of dollars for a Covid-19 vaccine and a number of pharmaceutical firms are in a race to develop and test potential drugs.

“A vaccine must be seen as a global public good – a people’s vaccine, which a growing number of world leaders are calling for,” United Nations Secretary General Antonio Guterres said in a video message on Thursday.