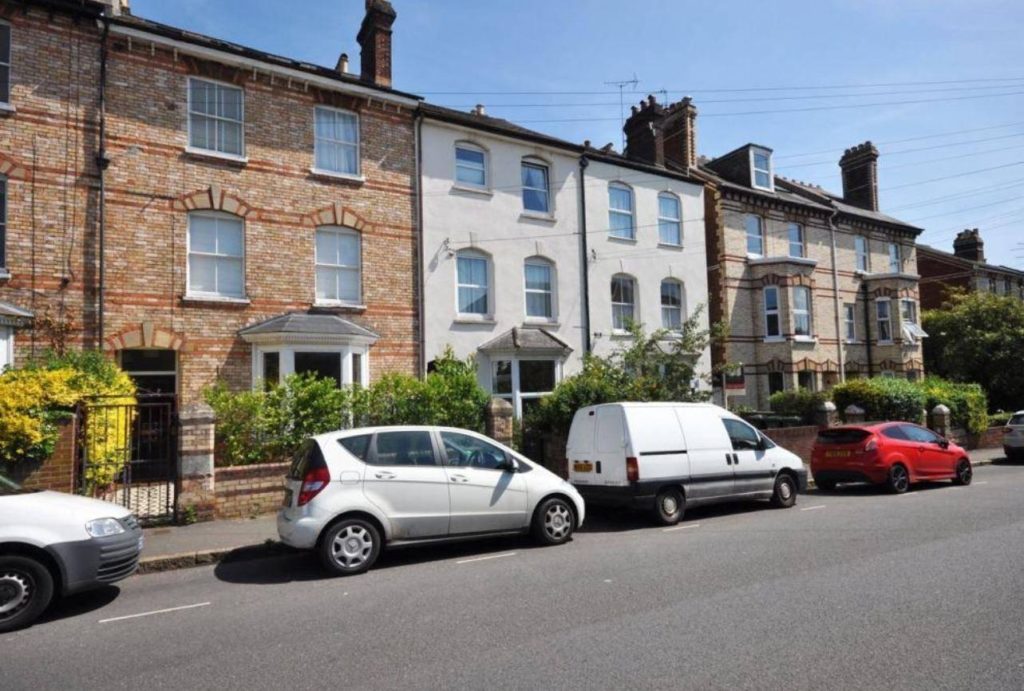 Coronavirus: Stamp duty holiday recommended as property prices set to plunge up to 13%

Coronavirus: Stamp duty holiday recommended as property prices set to plunge up to 13% 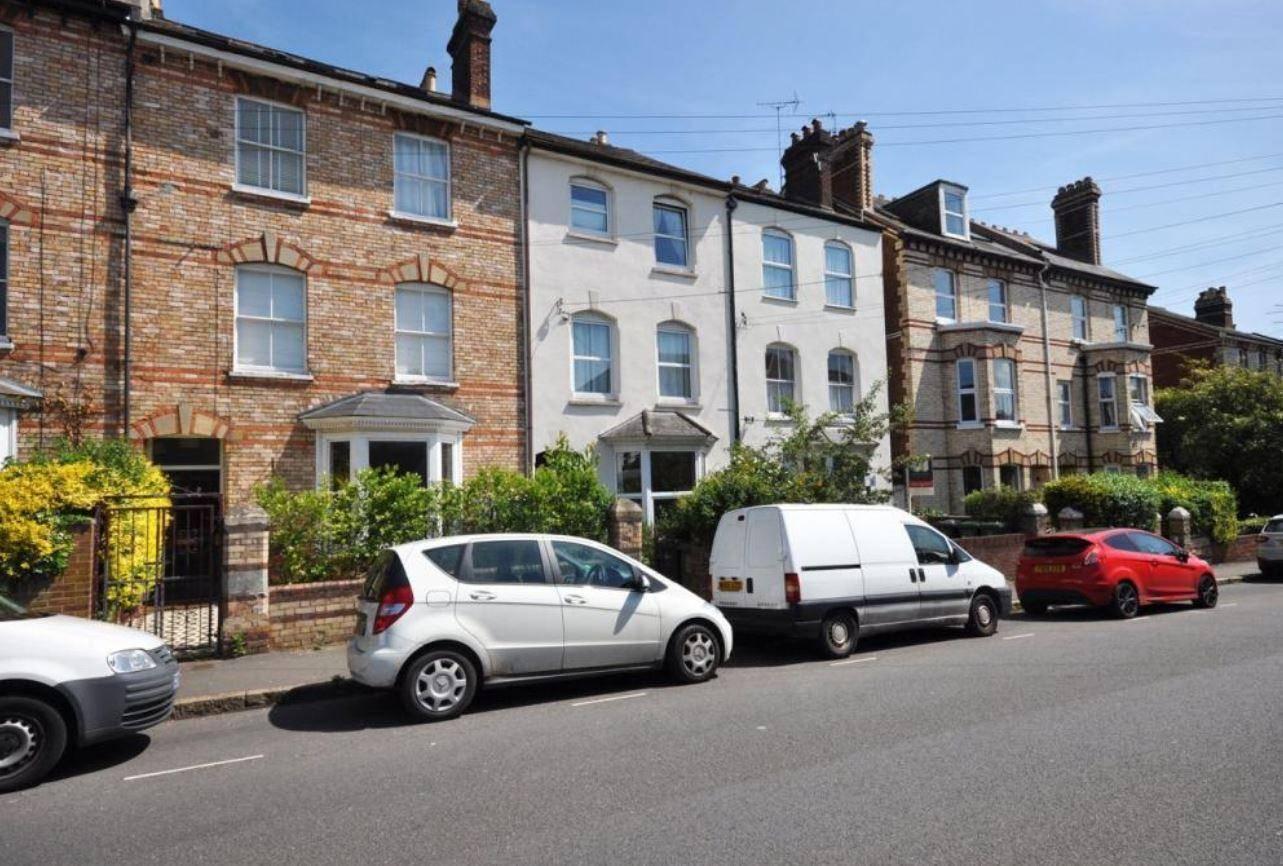 Surveyors have urged the government to give home buyers a stamp duty holiday amid fears that UK house prices could crash by as much as 13 per cent as confidence dries up due to the coronavirus pandemic.

The Royal Institute for Chartered Surveyors (Rics) reiterated its calls to scrap the tax on property purchases for anyone who is downsizing their home.

A poll by Rics found that surveyors’ confidence in the market fell over the past month with a majority of respondents predicting prices would fall. More than 40 per cent of those surveyed said sale prices could drop by more than 4 per cent this year.

Predictions on house prices vary wildly thanks to huge uncertainty about the economic impact of the virus. A forecast by the Centre of Economics and Business Research (Cebr) was more gloomy, pointing to an estimated 13 per cent drop in average house prices.

It came as the government announced plans this week to reopen the housing market, which has ground to a halt during the pandemic thanks to a ban on almost all home moves. That meant around £82bn of sales had stalled, according to property website Zoopla.

Other measures aimed at helping homeowners attracted criticism on Thursday as it emerged that taking a payment holiday on mortgages or other forms of debt could affect someone’s ability to borrow money in future.

The Financial Conduct Authority (FCA) told lenders to help people struggling financially during the pandemic by temporarily halting payments on credit cards, personal loans and mortgages for up to three months.

Borrowers had been told this would not affect their credit score, but MoneySavingExpert highlighted on Thursday that some lenders take other factors into account when deciding whether to grant borrowing.

Interest still builds up during a payment holiday, leaving borrowers with a larger bill to pay afterwards.

The number of mortgages in arrears increased slightly in the first three months of the year, figures from trade body UK Finance showed.

Some 72,380 homeowner mortgages were behind by more than 2.5 per cent of the outstanding balance, compared to 70,880 in the fourth quarter of 2019, figures from UK Finance show.

That number is expected to rise in the second quarter as households begin to feel the impact of Covid-19 on their finances.

The FCA announced on Thursday that Insurance customers will be able to request payment holidays from next week. Some may also be able to move on to a cheaper deal or get a partial refund of the cost of their policy.

The measures will come into force on Monday May 18 and be reviewed in the next three months. Customers’ risk profiles may have changed because of coronavirus and there may be scope to offer customers lower premiums, the FCA said.​