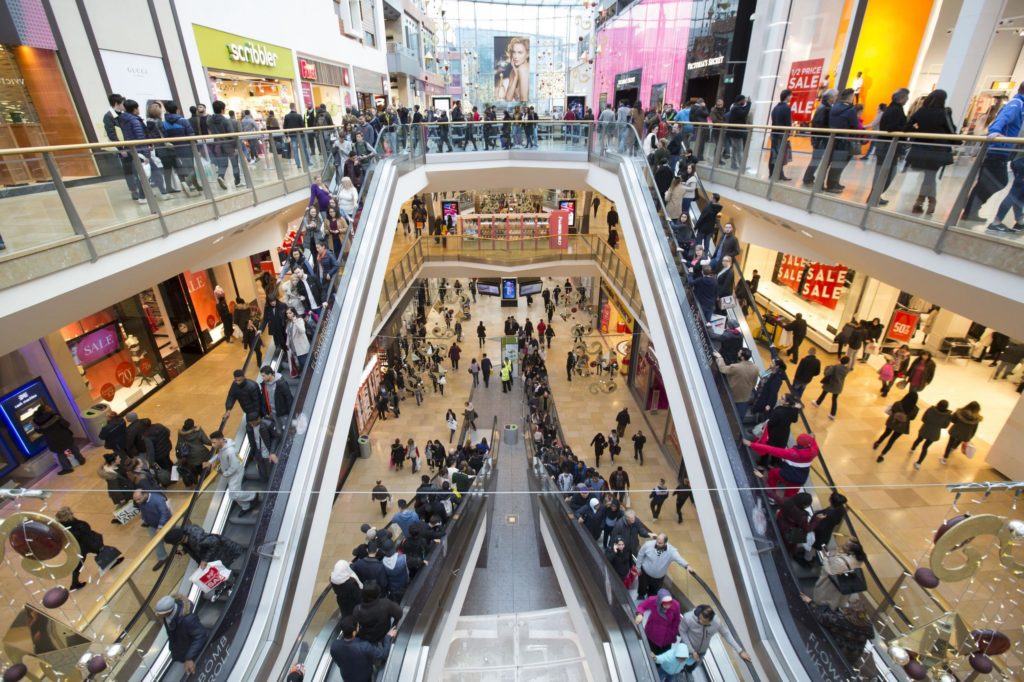 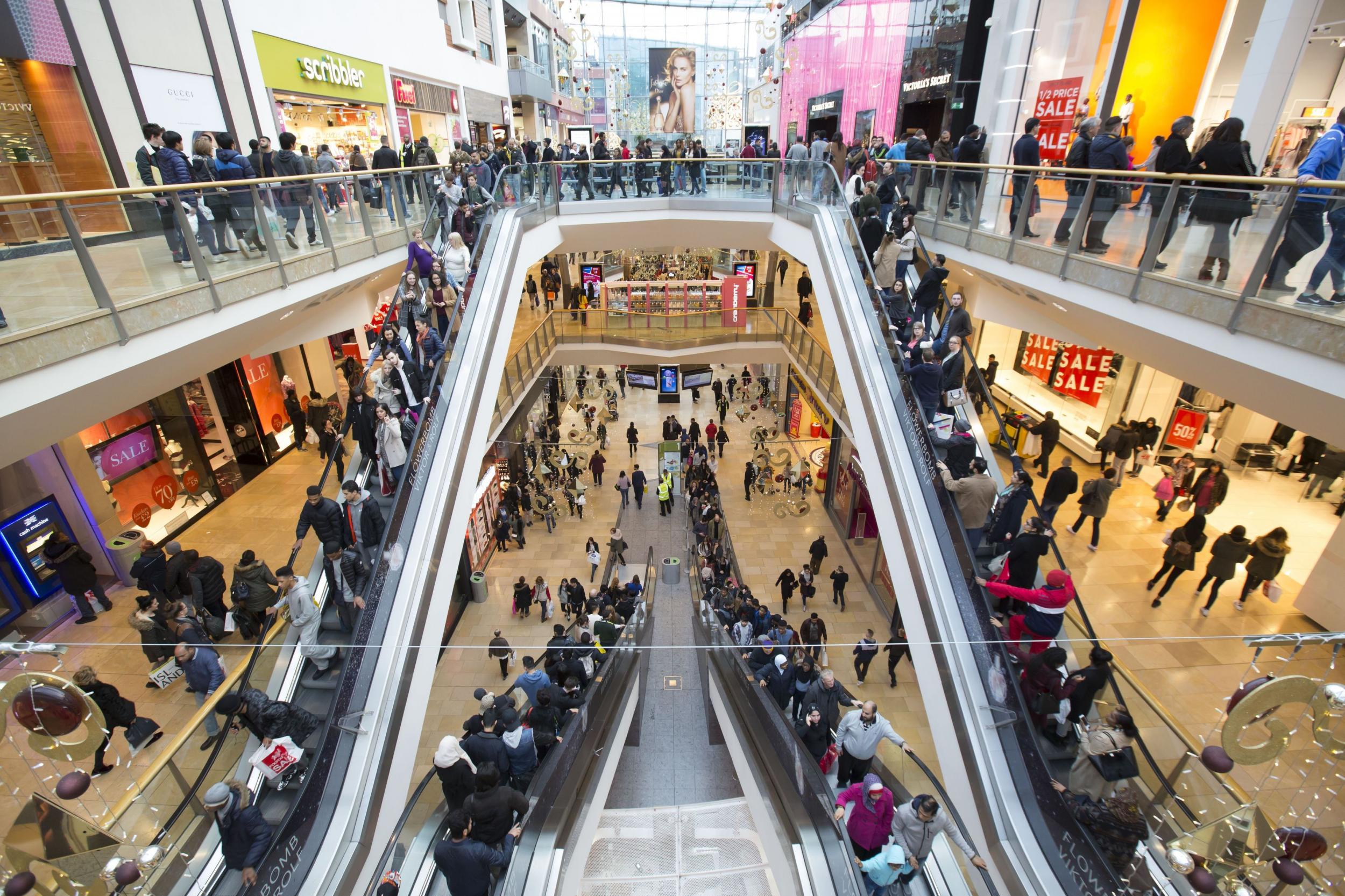 Shopping centre owner Intu has warned it will soon start defaulting on its multibillion-pound debts as retailers stop paying rent during the coronavirus pandemic.

One of the UK’s largest retail landlords, which operates sites including Manchester’s Trafford Centre and Lakeside in Essex, called on banks to stop taking repayments on its lending until December 2021.

In the latest sign of the strain that lockdown measures are placing on Britain’s retail sector, which employs some 3 million people, Intu said rent payments from its tenants fell sharply in March.

Some retailers have simply chosen not to pay as they are closed and are making no revenue and others have collapsed into administration and permanently shut stores.

However, some have been accused of using the pandemic as an excuse to cut their bills. Intu said earlier this month that it had received just 40 per cent of rent due for the first quarter of 2020, and promised to get tough with the “large, well-capitalised” brands that had failed to pay up.

While lockdown measures are beginning to ease, the rate at which consumers will return to high streets and shopping centres remains uncertain. Intu’s sites remain closed apart from essential retailers such as supermarkets.

The company was already under pressure before the pandemic as it struggled under £4.6bn of debt and was forced to sell off properties to help bolster its finances.

Intu warned on Monday that it expected to breach the covenants on some of those loans and needed further help from its banks to stay afloat.

Earlier this month, Intu secured debt waivers until 26 June but said it expected to breach loan agreements by this deadline because of declining rental incomes.

Intu wants to agree standstill arrangements with creditors which would allow it to halt repayments of its debt until no later than December 2021, it said.

“There can of course be no certainty as to whether any standstill can be achieved with all or some of the group’s creditors, or as to the terms,” the firm said.

It had planned to raise between £1bn and £1.5bn from investors in March to shore up its balance sheet, but talks broke down.

The company has seen its market valuation fall from a peak of almost £13bn in 2006 to just £60m on Monday as it has struggled to adapt to a rise in online shopping which has hurt many of its tenants.

Intu is one of a number of shopping centre owners, including Hammerson and British Land, who have been hurt by the coronavirus crisis.