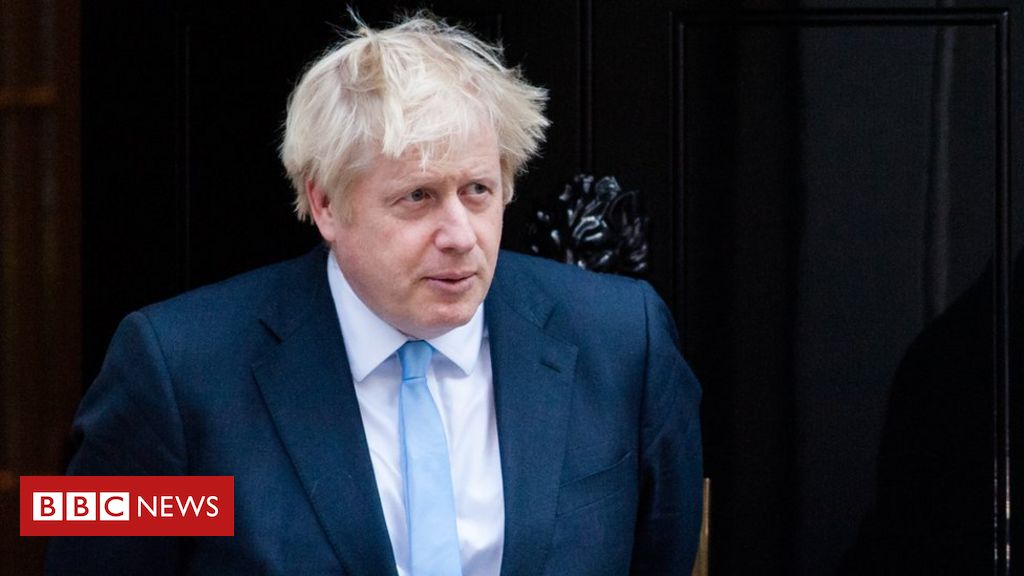 Coronavirus: PM to announce on Tuesday if pubs can reopen

Coronavirus: PM to announce on Tuesday if pubs can reopen


Boris Johnson is expected to announce on Tuesday if the hospitality sector can reopen on 4 July and if the 2m distancing rule in England can be relaxed.

Non-essential shops have reopened in England already, with retail resuming in Wales from today.

But No 10 warned the moves would be reversed if they led to a virus surge.

The PM will discuss England’s approach to the changes with the Covid-19 Strategy Committee on Monday.

Mr Johnson will give an update on the next stage of lockdown easing in Parliament on Tuesday. He is also expected to reveal the outcome of a review into the 2m social distancing rule.

Labour MPs have called for ministers to be transparent on the review’s findings.

On Sunday shadow health secretary Jon Ashworth said opposition support would depend on other mitigations being introduced on face-shielding, and testing and tracing.

Security Minister James Brokenshire said the 2m rule review would be informed by scientific evidence but also “experience around the world as well”.

He told BBC Breakfast it was also important to recognise the importance of other factors on safety, such as whether people are indoors or outside, or whether they are wearing face coverings.

He added that the review would also take into account the latest understanding of how the virus is transmitted, which “has evolved over the last number of weeks”.

Mr Hancock has suggested that customers may have to register when entering pubs and bars so they can easily be traced if they come into contact with a coronavirus case.

Asked on Sunday about plans for registration and ordering drinks through smartphone apps, he said: “I wouldn’t rule it out. It isn’t a decision we’ve taken yet, but there are other countries in the world that take that approach.”

He added that he “very much hoped” the 2m rule can be lowered, with “mitigations” to cut the risk of transmission.

The government has come under pressure from the hospitality sector to lower the rule, with many saying it would be impossible to trade under the current restrictions.

Mr Johnson said the government was “sticking like glue” to the roadmap it announced for England in May.

In phase two, at the start of June, the plan allowed the opening of non-essential retail and the return of more pupils to school.

When the PM announced the roadmap, he said phase three would allow for some pubs, restaurants, cinemas and other hospitality venues to reopen at the start of July “at the earliest”.

Some Tory MPs and members of the hospitality sector have been appealing to the government to lower the 2m rule to 1m, as many venues say they would be unable to open otherwise.

The World Health Organization recommends a distance of at least 1m (just over 3ft), but the UK government’s scientific advisers say that distance carries up to 10 times the risk of being 2m apart.

The other nations of the UK are yet to announce any plans to change the 2m distance rule.

No 10 said “detailed guidance” would be published for each sector “so businesses that do open can be Covid-secure” as part of any announcement.

In his speech on Tuesday, the PM is expected to warn the public they must continue to follow social distancing guidelines to “keep the coronavirus under control”.

He will also reiterate pledges to use the NHS Test and Trace system to detect and control local outbreaks through “targeted lockdowns”.

A No 10 spokesman said: “The reason we are able to move forward this week is because the vast majority of people have taken steps to contain the virus.

“The more we open up, the more important it is that everyone follows the social distancing rules.

“We will not hesitate to put the handbrake on to stop the virus running out of control.”

How have you been affected by coronavirus? Share your experiences by emailing haveyoursay@bbc.co.uk. 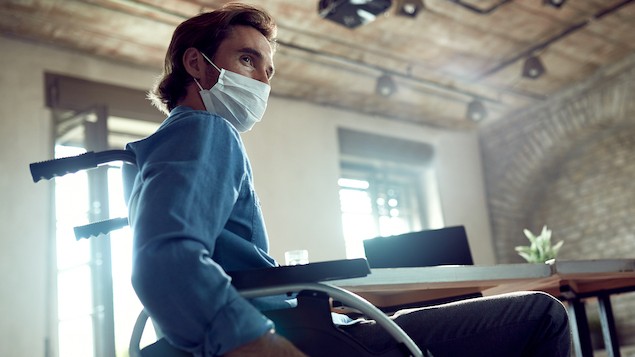