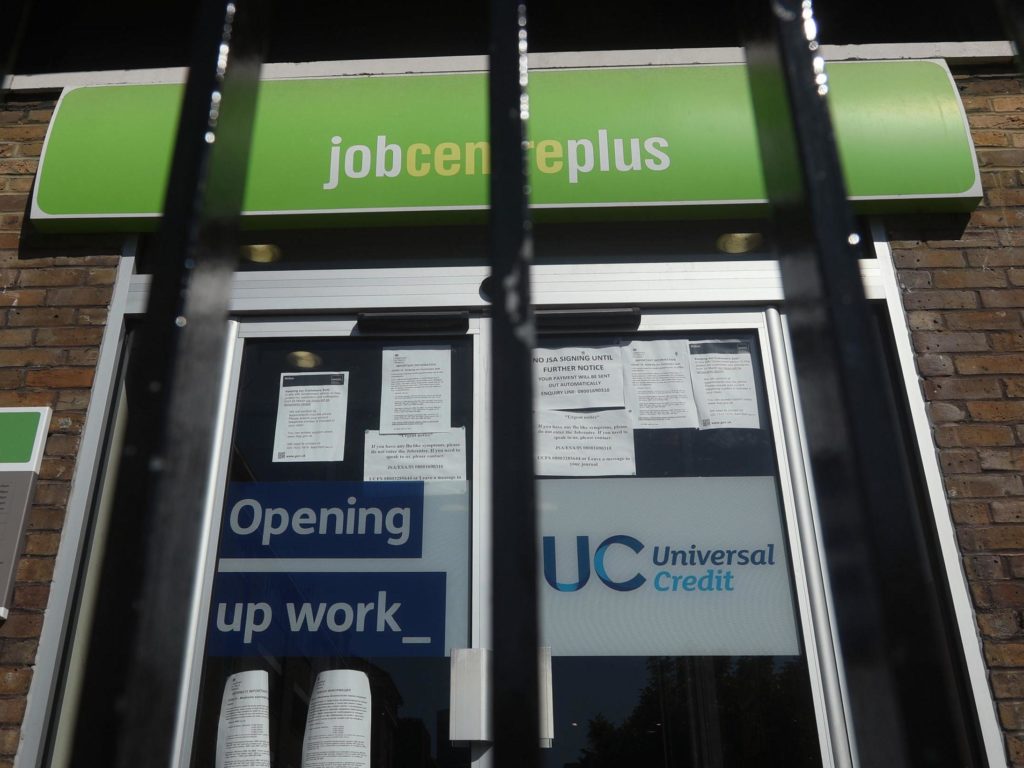 Coronavirus: Job vacancies drop by up to 80% amid pandemic

Coronavirus: Job vacancies drop by up to 80% amid pandemic 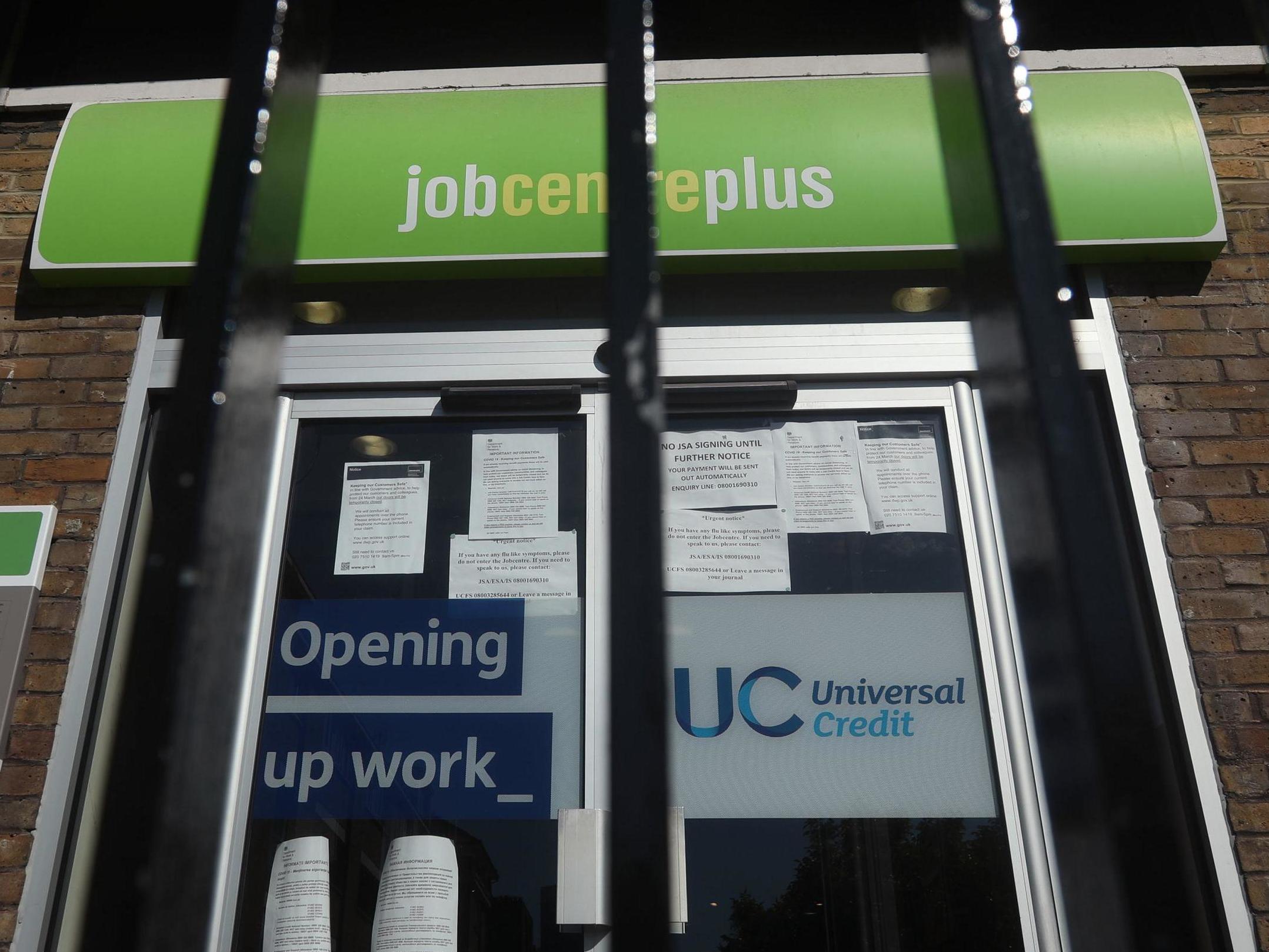 Job vacancies have dried up in the UK during the Covid-19 crisis, with as many as 80 per cent fewer positions available in some cities, research suggests.

Employment opportunities fell by 62 per cent across the country in the three months to June compared to the same quarter last year as firms slashed roles and paused hiring plans, according to analysis by jobs site CV-Library.

The shortage of vacancies was most acute in Aberdeen, where advertised jobs were down 80 per cent, Bristol (70 per cent), Leeds (69 per cent), Birmingham (68 per cent) and Glasgow (67 per cent).

Average pay also dropped in sectors hardest hit by the pandemic, down by almost one-fifth in leisure and tourism, 9 per cent in charities and 8 per cent in catering, the research found.

Lee Biggins, chief executive of CV-Library, said: “It’s no secret that lockdown measures stunted the UK economy and labour market during this period.

“As a result, businesses had no choice but to put a pause on their hiring plans and make difficult decisions about their workforce.

“These figures are pretty bleak and naturally, some industries and locations have been more affected by others, although the market is already showing signs of recovery this month, albeit very slowly.”

Separately, an engineering firm said it had been “overwhelmed” by an unprecedented 15,000 applications for only 10 jobs. Lontra had advertised for staff to assemble industrial machines in Tyseley, Birmingham, later this year.

“This is an unprecedented volume of applications for a job posting even accounting for the recession triggered by Covid-19,” he added.

The number of paid employees in the UK fell by 649,000 between March and June, official figures showed last week.

The Office for National Statistics said vacancies fell to 333,000 between April and June – almost two-thirds lower than in the same period last year and the lowest level since it began collecting comparable data in 2001.