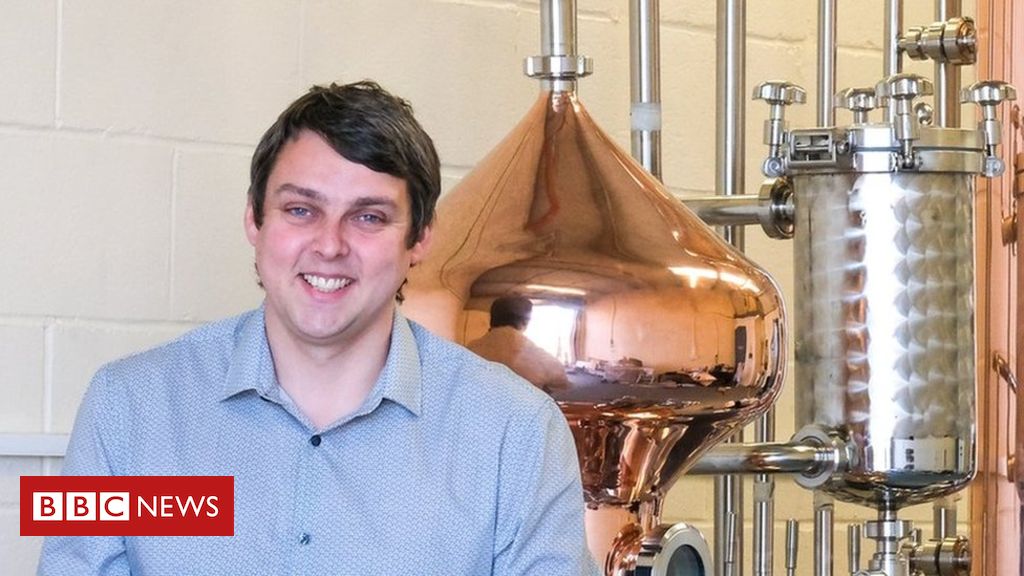 Coronavirus: Job-hunting advice for 2020 graduates, from the Class of 2008

Coronavirus: Job-hunting advice for 2020 graduates, from the Class of 2008


Graduates face even tougher competition for jobs this summer because of the coronavirus pandemic.

About 400,000 students finishing their degrees in 2020 have seen opportunities evaporate overnight.

Twelve years ago, graduates faced similar anxiety when the global financial crisis threw much of the world into recession. Banks collapsed, businesses went under, and millions of people lost their jobs.

But what can the Class of 2008 teach the Class of 2020? We asked three graduates from 2008 what advice they would give to their younger counterparts.

Lindsay Cash, 35: ‘Try new things and use it to your advantage’

I studied law at Warwick University. I was finishing my legal practice course (LPC) when law firms started contacting people to defer their training contracts. My friends and I were all in the same boat. So when the phone rang, I already knew what they’d say. My training contract was deferred for two years, but luckily the firm offered me a job as a paralegal.

The salary was about £6,000-a-year lower, but I was working in insolvency and litigation at the time so I was always busy.

By the time I qualified in 2012, they were still making people redundant. There weren’t any jobs in the area I wanted to go into, so I left my law firm and decided to see the world. I ended up in Australia, where I’ve been working ever since, first in financial services and now in IT as a commercial manager.

People have challenged me about my longevity in a job. I’ve been asked: am I a flight risk? And I just say that my CV is a product of the financial crisis.

I took roles that helped me to build skills that I would use in the future. I never sat waiting to be given something. And when you explain that, it resonates with people, especially the older generation.

There’s a great speech by Steve Jobs (the co-founder of Apple) who said, “You can’t connect the dots looking forward; you can only connect them looking backward.”

When I look back I realise that things don’t always work out. But you have to regroup and say: what do I need to do to move forward?

I was 11 years old when I knew I wanted to become a pilot. I even thought about applying to the Royal Air Force straight after finishing A-levels. But my careers adviser told me a university degree would look better on the application form. I’d get paid more and be promoted more quickly. So I went to the University of Wales to study ancient history and archaeology.

By the time I graduated in 2008, the opportunities were already drying up. The RAF recruitment office told me they weren’t recruiting for certain roles like pilots. I couldn’t even wait a year to apply again because I’d be too old. I was gutted.

There weren’t any graduate jobs left where I’m from in Sunderland. So I used a scattergun approach to apply for anything going. In the end I spent a year working at a call centre. After that, I worked at a lighthouse for six months and then a steel factory. For six years I worked my way up from the production line to sales and operations, before moving to an IT company.

By then I’d spent a decade working for other people. I have a daughter who’s 10 years old now. Little things like having to ask for a day’s holiday just to see her school play made me rethink my career. So I used my experience to set up WL Distillery in County Durham last year. We crowdfunded our first batch of premium gin.

And then the pandemic hit. The Chinese factory making some of our equipment was mothballed so we couldn’t make gin. But we saw there was a massive hand sanitiser shortage, so we decided to use our ingredients to make small batches for the NHS, local schools and businesses.

My advice to recent graduates is to stay as positive as you can and stop fixating on things that don’t work out. I thought my life was mapped out: go to university, get a job, stay for life, and get a nice retirement package at the end with a watch. And that’s not the world we live in anymore.

So be open to opportunities that you may not have planned for. Working in a call centre was where I learned the right way to treat and talk to staff. It’s amazing the skills you pick up in jobs that you don’t even realise.

I’m ashamed to say it now, but when I graduated in 2008 I thought people would throw opportunities at me. I knew there was a financial crisis going on, but I believed the market almost owed me a job. I had a history degree from Oxford University and was always a high achiever. I also lacked humility in a very big way.

At the time I was gunning for graduate schemes at consumer goods giants like Unilever and Reckitt Benckiser. When I didn’t get anywhere, I started applying to advertising agencies, and big retailers like Tesco. I think I filled in about 110 applications. I got about five interviews.

After four months of trying and no job to show for it, I ended up moving back home to Southampton where I took a job as a medical receptionist.

I felt embarrassed and had lost confidence. That job made me realise I wasn’t as good as I thought I was. So many people I worked with could do my job better than me.

After that I got an internship at Oxfam. This was instrumental because I made a lot of contacts and eventually did a masters degree in management. That got me on the career path I’m on now, which led to my current job at a digital consultancy. It’s also where I met my husband!

In retrospect, I held graduate schemes in really high esteem, which was actually a bit silly. For example, when I didn’t succeed at Unilever, I simply gave up. I didn’t think about looking for an entry-level job to get a foot in the door there.

I’d say to recent graduates: don’t be afraid to ask for help, and take advantage of the things you take for granted. Back in 2008, we were entering the job market as the early users of Facebook and Twitter, so we could educate companies on how to use those platforms.

Businesses today are still trying to figure out TikTok, so don’t underestimate the power of your digital knowledge.