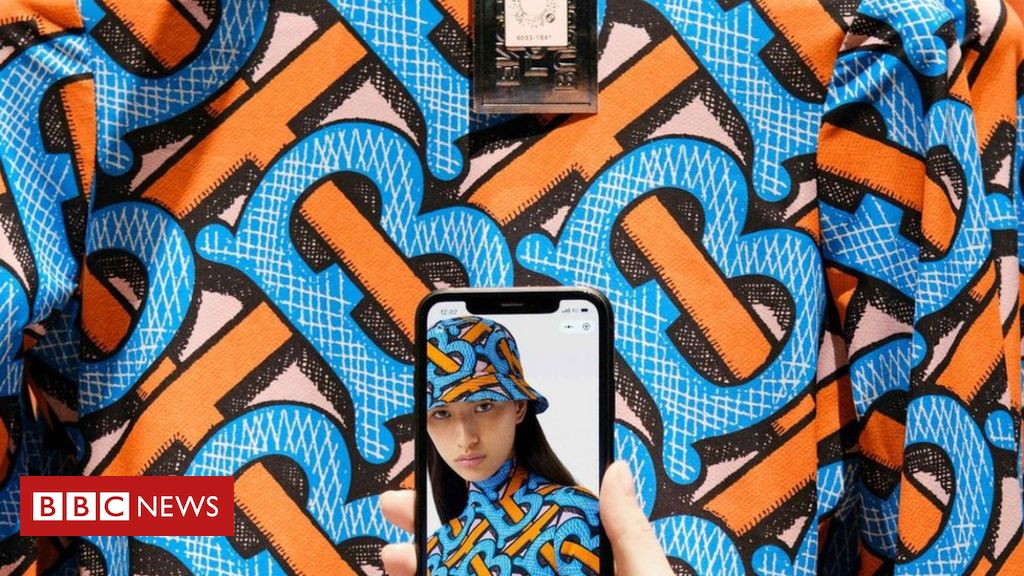 Burberry and Tencent team up for concept stores

Burberry and Tencent team up for concept stores

The companies want to roll the concept out across Burberry’s network in China.

The tie-up comes as tensions rise between the two countries, with China’s UK ambassador saying relations have been “seriously poisoned”.

The Shenzhen social store is the first stage of the partnership, aimed at positioning Burberry as an innovator among Chinese shoppers, who account for around 40% of its sales.

“It marks a shift in how we engage with our customers,” Burberry’s chief executive Marco Gobbetti said. “When it came to innovating around social and retail, China was the obvious place to go as home to some of the most digitally savvy luxury customers.”

A WeChat programme allows shoppers to unlock exclusive content and personalised experiences which they can share on their social media networks.

All the clothes are labelled with QR codes which show product information on the customer’s phone when scanned.

“It is a unique space to test and learn, and to trial innovation that can be expanded to the rest of the Burberry network in China,” Mr Gobbetti added.

“Burberry has been savvy and ahead of the curve in understanding the importance of social media and e-commerce in targeting Chinese consumers,” said Shaun Rein, founder of the China Market Research Group.

“Too many luxury brands focus on bricks and mortar and the in-store experience only while Chinese want to shop online.”

Luxury brands have been selling strongly in China as residents can’t travel overseas on expensive foreign shopping sprees due to coronavirus travel restrictions.

“China is the best bet with the most digital and social savvy consumers, and a large market for luxury retail,” said Siddharth Pathak, a partner at management consulting firm Kearney.

“The usage of digital in stores has been prevalent in China for a few years now but this definitely takes it to a whole new level.”

However, Burberry could face headwinds given the growing political tensions between the UK and China.

On Thursday Beijing’s ambassador to London Liu Xiaoming said the relationship between the UK and China has been “seriously poisoned”.

The two countries have clashed over a number of issues recently including the banning of Chinese technology firm Huawei from the UK’s 5G mobile network and China’s new security law imposed in Hong Kong.

“Burberry could get caught up in UK-China tension. Chinese might boycott the brand if the UK continues to be seen supporting the Hong Kong riots,” warned Mr Rein.

The luxury British brand has 61 stores in China.