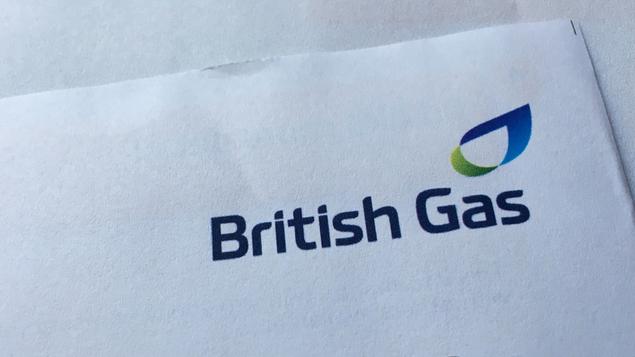 British Gas staff have begun a five-day national strike over changes to their terms and conditions.

The GMB Union has accused the energy firm and its parent company Centrica of threatening to “fire and rehire” British Gas engineers who did not agree to new terms and conditions, described as “draconian” by the union.

About 20,000 engineers were asked to accept the new terms. Centrica said more than 83% of employees had so far agreed to the changes, which include working an additional three hours per week in line with the rest of their colleagues and starting their working day in the customer’s home, rather than their own home.

The strike began shortly after midnight this morning (Thursday).

Centrica said the union had a “very weak mandate” for strike action, with only 52% of the eligible GMB membership voting in its favour.

The union said 89% of those who took part in the ballot voted to strike.

A Centrica spokesperson said: “We’ve done everything we can with the GMB to avoid industrial action. Whilst we’ve made great progress with our other unions, sadly the GMB leadership seems intent on causing disruption to customers during the coldest weekend of the year, amid a global health crisis and in the middle of a national lockdown.

“Over 83% of our workforce have already accepted our new terms, in which base pay and pensions are protected, including a significant majority of GMB members. This shows most of our people understand that our business needs to change because customer needs are changing.”

The spokesperson added that the change were being made to support jobs in the long term, and that by organising a strike the union was “fighting against modernisation”.

GMB national secretary Justin Bowden said: “British Gas boss Chris O’Shea’s attempts to bully workers into accepting cuts to their pay and terms and conditions has provoked this inevitable outcome – massive disruption to customers in the depths of winter and a stain on the reputation of an historic company and brand.

“GMB is calling on the public to ask why British Gas CEO Mr O’Shea is provoking an engineers’ strike with ‘fire and rehire’ pay cuts, in the depths of winter.

“This is against the backdrop of the company reporting operating profits of £901m in the latest available annual accounts.”