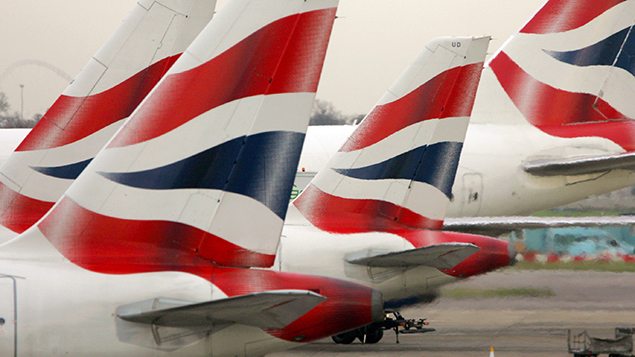 British Airways has secured a deal with the Unite union which, if approved by its members, will end the long-running dispute over the airline’s plans to ‘fire and rehire’ employees in its cargo division.

The union members, the majority of whom work in BA’s cargo division at Heathrow Airport, staged a nine day strike over Christmas over the airline’s plans to force workers to accept new terms and conditions, or lose their jobs.

They were due to hold a three day strike beginning last Friday (22 January), but this was called off at the last minute following progress in negotiations. The next round of strikes, due to take place this weekend, has also been cancelled.

The deal agreed by the two parties includes BA scrapping its plans to dismiss and then rehire staff and enabling workers to revert back to their previous contractual provisions, subject to agreed changes.

No compulsory redundancies will be made and staff who did not sign a new contract and were dismissed as a result will be offered their jobs back.

A significant proportion of staff will see their pay increase and improved pay protections will be put in place for staff whose pay sits above the new agreed rates.

BA said in a statement: “We’re pleased to have reached an agreement in principle that protects jobs and avoids redundancies at what continues to be an incredibly difficult time for the aviation industry.”

Unite said progress was made after Sean Doyle, the new BA CEO, got involved in discussions.

Unite assistant general secretary, Howard Beckett, said: “This is a tremendous result and finally ends the threat of workers in BA Cargo being fired and rehired at British Airways.

“Fire and rehire is proving to be the present day go to weapon of the worst type of employers. Workers up and down our nations in many instances are being forced to pay for the Covid crisis with reduced terms and conditions.

“Unite is proud to have reversed this practice in BA and will continue to fight fire and rehire wherever it raises its ugly head.

“It is workers who will rebuild our industrial sectors post-Covid and they can only do so if their terms and conditions reflect the work they have undertaken over many years to build the profit of companies such as BA.”

Beckett said Doyle’s personal involvement in resolving the dispute was significant to the parties coming to an agreement.

Union reps will now recommend that their members vote to accept the deal.