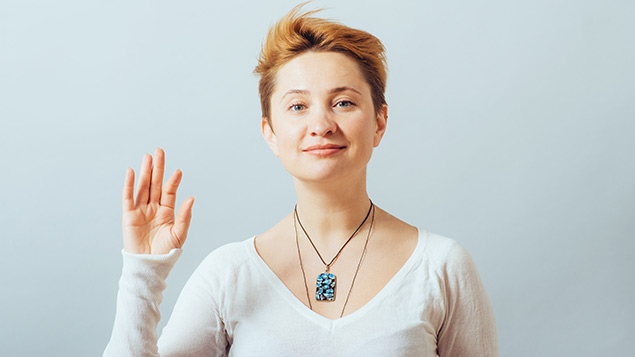 Employers that believe they may have abused the Coronavirus Job Retention Scheme will have a 30-day period to admit their mistakes under plans being fast-tracked through Parliament.

HM Revenues and Customs is preparing to tackle fraudulent and erroneous claims made to the CJRS and the Self-Employment Income Support Scheme (SEISS) but first wants claimants to confess to any misuse by providing a 30-day window of opportunity.

Draft legislation is being rushed through Parliament and is expected to become law in early July as part of the Finance Bill 2020. A consultation period ended on Friday.

Dawn Register, partner in tax dispute resolution at BDO, said: “It is clear that HMRC is now gearing up to tackle incorrect and fraudulent claims for Covid-19 support payments. Latest government statistics show the eye-watering numbers paid out and why HMRC resources will focus on this potential new area of fraud.”

Almost £20bn was paid out to more than one million employers in furlough claims as of 7 June 2020 and a further £7.5bn has been paid to 2.6 million SEISS claimants in the same period.

Register added: “The legislation is expected to introduce a 30-day window of opportunity to ‘confess’ and notify HMRC of any mistakes. After this it will be ‘gloves off’ for HMRC to pursue incorrect claimants using both criminal and civil powers… For business owners, many of whom may have implemented claims in a rush at the start of lockdown, now is the time to check and double-check the amounts are right. Making sure the paperwork is accurate and government guidelines are adhered to is key.”

As of 29 May, HMRC had received 1,868 reports of fraud to its digital reporting service, more than double the number it had received on 12 May.

Jo Stubbs, XpertHR’s global head of product content strategy, said: “The CJRS has provided a lifeline for many organisations and their employees – but, like any scheme offering financial assistance, it is open to misuse.

“Some employers may be tempted to abuse the scheme, either by claiming on employees’ behalf without their knowledge, or by expecting employees who have been furloughed to continue working. It’s important employers understand the potential consequences of knowingly making a fraudulent claim. And, given the financial and reputational risks involved, employers must also ensure they are clear on what employees can and cannot do while furloughed, to avoid inadvertently opening themselves up to claims they are defrauding the scheme.”

Register added: “For those where HMRC suspects fraud, we can expect serious investigations. The draft legislation includes powers to pursue company office holders where businesses become insolvent, with joint and several liability.”

Detail was published on Friday regarding how the CJRS will operate from 1 July to 31 October 2020 as HMRC introduces new rules allowing flexible furloughing.